When I was a child, I always had the same dream: to read a book featuring heroes and ‘sheroes’ who looked like me. But the more I read, the more I noticed I didn´t belong.

This made me think: What are the consequences of this lack of diversity in the characters we typically find in children’s books?

As far as I can tell, children who don't see themselves portrayed begin to lose their ability to dream.

This lack of diversity in children’s books negatively impacts not just African and Afro-descendant kids growing in Portugal, but all Portuguese children. They are all missing out on a valuable opportunity to learn, in a fun and entertaining way, about racial diversity and thus grow their social competence.

To change this, I decided to create stories featuring characters with whom black children can identify, promoting their self-esteem and sense of belonging. I also believe that diverse characters and authors help to enlarge our collective mindset, discouraging the emergence of racist and supremacist beliefs.

We do so placing special emphasis on Angola, Cape Verde, Guinea-Bissau, Mozambique and São Tomé and Príncipe, the countries of origin of the five main characters of the African Force: Nzinga, Creole, Bijagós, Macua and Cacau.

Our first book has the title “The Sun has disappeared. Did someone steal it?” and is ready for publishing.

At this point we need money to print our first copies and it is these funds that we will hopefully raise through this crowdfunding campaign.

Please be a part of this story.

We rely on your support.

Donate and share this campaign as much as you can. 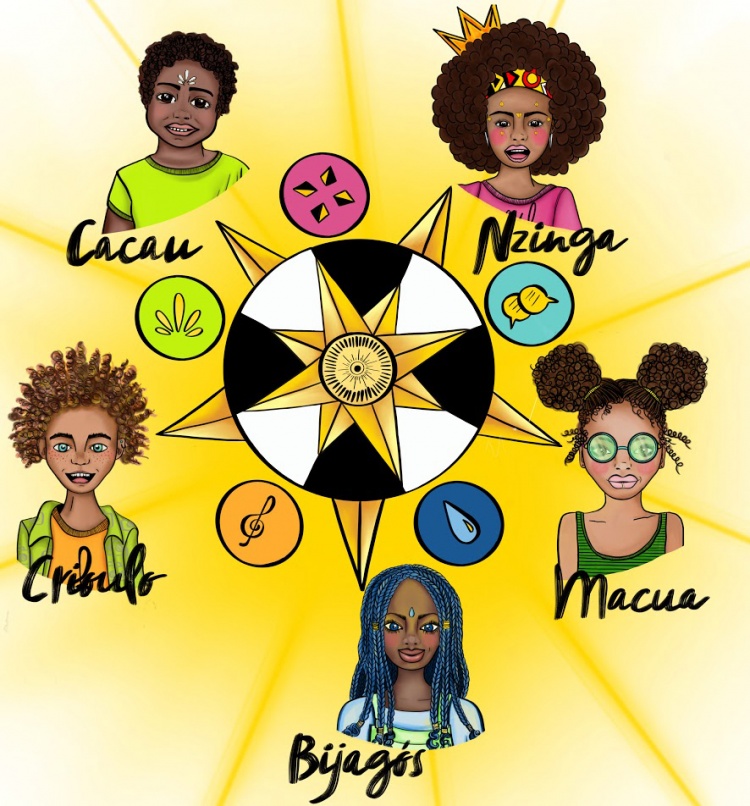 Paula Cardoso was born in 1979 in the city of Beira, Mozambique, and grew up in Portugal. She has worked as a journalist for the past 17 years, having extensive writing experience for well-established print news media both in Portugal (Visão, Sol) as well as in Angola (Expansão, Agora and Novo Jornal). Paula lives in Lisbon. 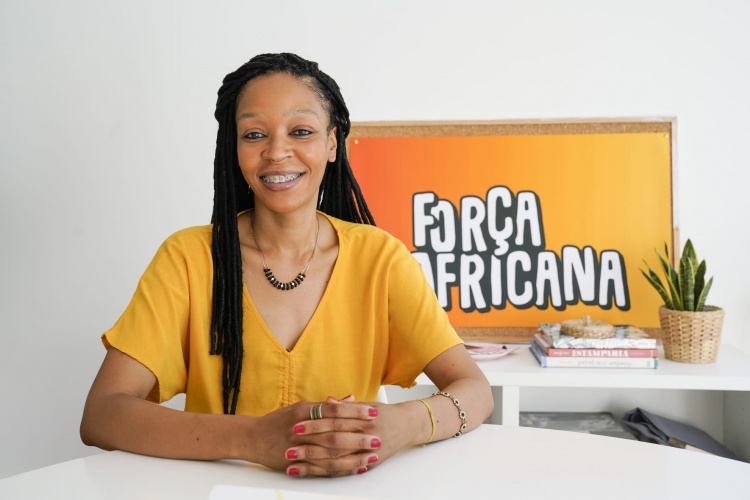 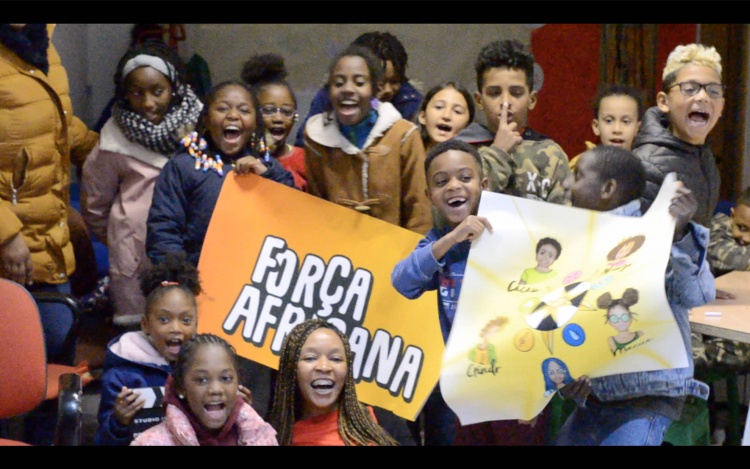