As part of the artist residency in MArt , I propose to develop a sculpture entitled " A Room of One 's Own ," which list some architectural practices and the book of Virginia Wolf essays with the same title.

Identifying myself with these issues (which have already been addressed in my work), the

starting point was the use of foundations in the construction of a building. These elements and their function led me to think of an analogy for how we interact with each other, an allegory to the infrastructure needed to build, perseverance and foundation in relationships.

Another issue that interested me is space. Space is a notion both real and metaphorical: the space exists as a material entity, a form of representation and a conceptual and political construction. Space as place that enables associations and allows belonging bonds, enabling a dialogue between art and architecture, facing the reflection on the condition of man, and directing the means of expression, provoking impressions, experiences, questions and sensitizing the viewer.

In Virginia Woolf's essays, the author uses the room as a symbol for issues as privacy, leisure time, the need for a space for creation and financial independence, each of an essential component of gender inequalities. Recognizing that the architecture is established by their occupation and that the empirical aspects of the occupation are important in the construction of identity, this work attempts to cross feminist concerns with themes such as "personal", the subject and subjectivity.

My project consists in the construction of a prismatic and architectural sculpture to present this reading of contrasts and to create a scenario relationship with the viewer.

The lighting and its emotional power are also explored with the presence of the window behind the work, as it constitutes a mediator vehicle between architectural space and threedimensional work and emphasizes the importance of integrating sculpture to the whole architectural composition, inducing dialogue between art and architecture although each hold autonomy and character itself. 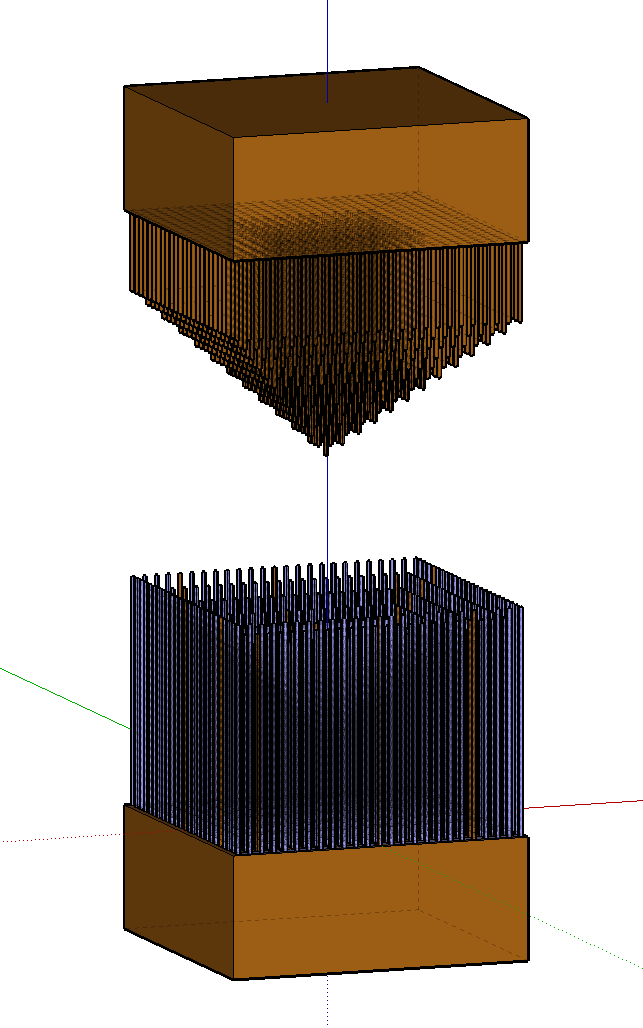 MARIANA DIAS Coutinho (1978 , Lisbon ) is a resident artist at Mart and at the cultural space SP121, in Lisbon.

She studied drawing and painting at Ar.Co (2010/2011) and has a degree in Conservation and Restoration of Furniture at the New University of Lisbon.

Exhibits regularly in Portugal and abroad and has become one of the city faces , with urban interventions as "Dessassossego" (unrest) ( Rua do Alecrim , Lisbon ), " Literary Walk of Grace " ( Bow and Travessa do Monte, Lisbon ) or Lx Factory , among many others.

44 members of the PPL community
support this campaign