My path in photography began some time ago, and went through the most varied challenges, from the search of my own (photographic) identity to the perception of how that same identity could be used in concrete and realistic terms.

Throughout this journey, I realized that the only alternative would be to look into myself, to be able to look around, to observe the world and to express what I really have to say, therefore, all my work, although I do not consider it centered on me, can be seen as an extremely personal work. I always liked to make the observer think, and always liked, to believe that some of the feelings and experiences that I try to transmit to my images can be identified by other people who have had the same or similar experiences of life.

After several projects, the last one was long and exhausting, about my family and roots, and inevitably about some of the questions of life itself, I started a new project, "Desassossego."

This body of work already has almost three years of collected images, and continues in progress, is a kind of visual and tremendously personal diary on many of the peculiarities of what I have been through. From this long project, a smaller one "Silence" was born, as a small chapter of the great odyssey.

With this campaign, I intend to be able to expose part of my work, in what will be my first solo exhibition outside my home country, the exhibition will take place next September in Italy. 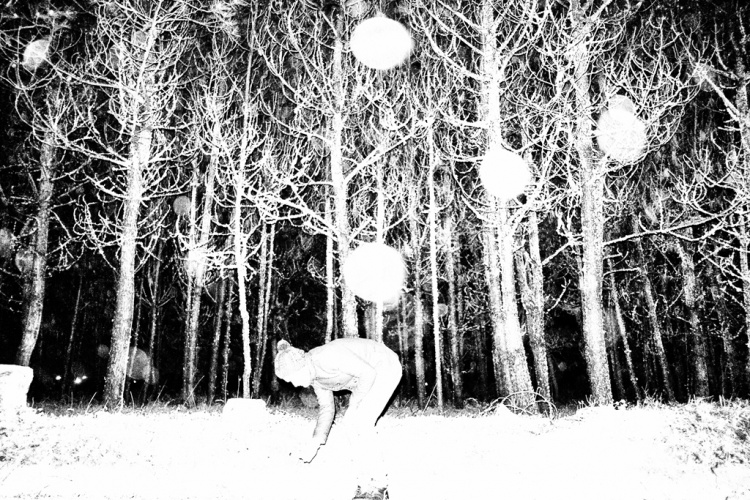 Fábio Miguel Roque (b. 1985) photographer, publisher and curator. Born in Lisbon and based in Sintra, Portugal.

On his work we can notice a clear duality between documentary photography and also intimate and personal projects.

He makes the big part on his studies on I.P.F. (Portuguese Institute of Photography) between 2004 and 2007, and also several workshops in other portuguese institutions, like History of Contemporary Photography in Ar.Co.

He worked as a photojournalist at the beginning of his career, but for several reasons, he decided to focus on different subjects.

In the last years he made several solo and collective exhibitions both in Portugal and abroad, in places like US, Spain, Bulgaria, Poland and Germany. He was also shortlisted for some festival and awards, his projects are also in several publications from zines to books, between then "Hometown", "South", "I found fireflies in my dream, talking to a strange, drunk and dead man!", "Awaken" and "Origin".

In 2014 he starts the publishing house "The Unknown Books", and since then he published more then 50 zines and books; co-director of Preto Magazine, a magazine dedicated to strong black and white photogrpahy, that comes to life after the end of Preto Collective.

He is also member of Latent Image Collective, since 2014. 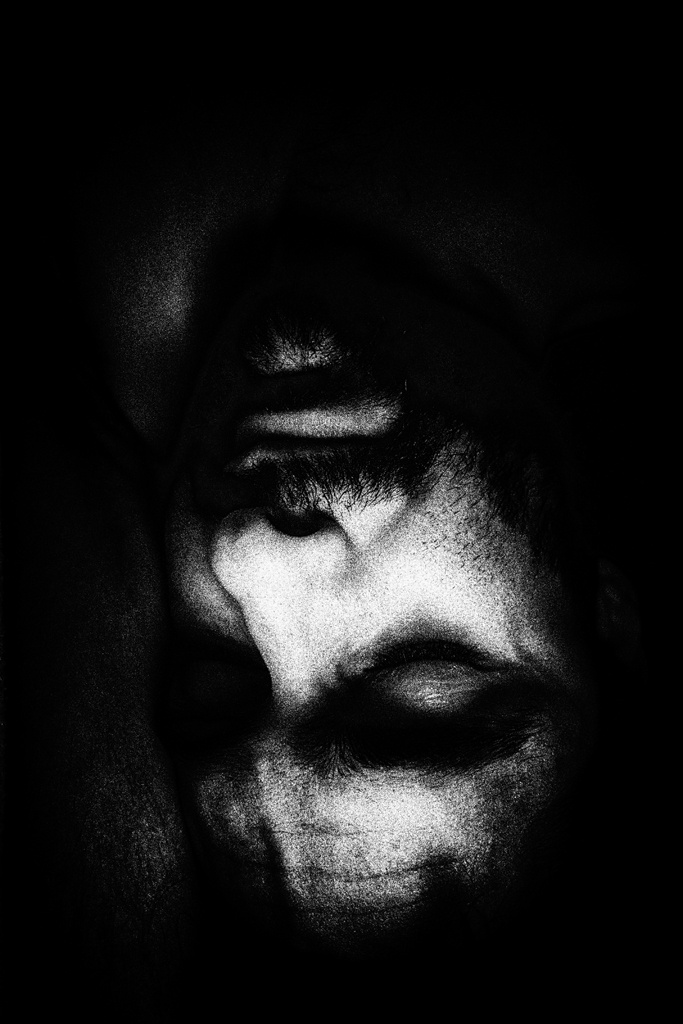 All the budget is that I proposed is for the final printing of the works to be presented in the exhibition, and not for other purposes, then everything will be used at once in the accomplishment of that step, which will have to be given up to one week before the opening / exhibition. Therefore, until September 22, 2018.