Mira and Loraare two sisters that live in a not far away future, in a World controled by Yabdul Hassin,one enslaver dictator, taht wants to put his hands on the knowledge of ho...

Mira and Loraare two sisters that live in a not far away future, in a World controled by Yabdul Hassin,one enslaver dictator, taht wants to put his hands on the knowledge of how to conquer the sapce, knowledge that is detained by the Rebels. Mira as an aerospacial engenier has that knowledge and even having the opportunity to leave peacfull in the space colonies, she don't want to let her family in the hands of a tiran with her sister behind her, she will do everything that she can to save h...

Portuguese book of adventura and sci-fi with a publisher proposal, that needs help to meet the request of the publisher in questions of money.

The book tells the story of two sisters in a near future foreced to fight for their family, their world and their freedom, after the Earth had been dominated by a dictator Muslim and that the only possible escape are the spacial colonies. But the European Rebels based in Russia are the only ones with the knowledge to conquer the space, some that Yabdul Hassin have long that craves for it.

So Mira and Lora, will do everything to defeat this tyrant and at the same time save their loved ones even if it is against the rules of the Rebels. 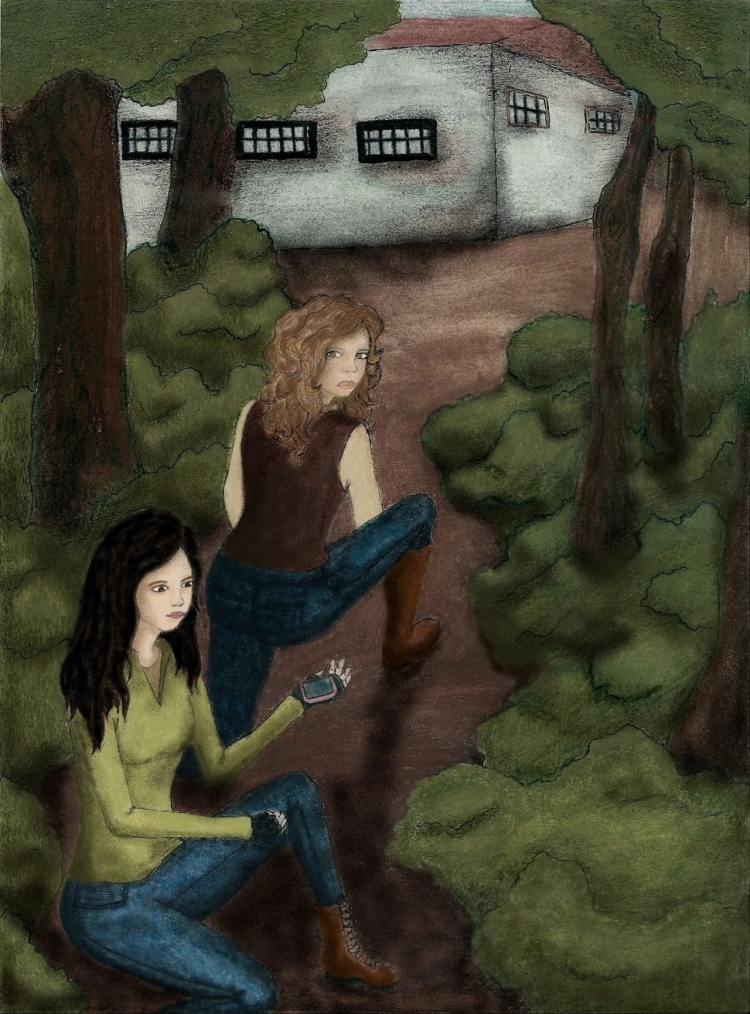 J. S. Lewis was born in 94, in Vila Franca de Xira (Lisbon, Portugal), land of bulls and bullfighters, brave men. Grew amongst the verdant slopes of Alenquer and the beaufifull beaches of Sines. Among the comradeship found in Firefighters and the tenderness of a large family. Althought she is a Tecnichian of Animal Productian an a Tecnichian of Food Safety and Higiene nothing gives her more pleasure than a notebook and a pen and be able to make other dream, like other authers had done for her.

She began to write at the age of nine, but the first book that she considered acceptable to publish she began writting it whit fifteen years in a classroom

Publishing the book. Proposal of the publisher to go further with the publishing are 1500€. I think in a month have the revision of the book made and in two to three months been launch the book and the first sales.

0 members of the PPL community
support this campaign