We need an HD Video Camera and a computer, to carry out image and sound recording and broadcast through the various channels, a Video Projector for material availability, and a ...

We need an HD Video Camera and a computer, to carry out image and sound recording and broadcast through the various channels, a Video Projector for material availability, and a printer.

Círculo do Entre-Ser is a non-profit organization that aspires to bring meditation to all areas where it can be beneficial in order to contribute to the cultivation of self-knowledge and the development of the best potential of man in a more cooperative and kind way.Through the expansion of our activities in the area of Mindfulness, we intend to initiate and in other cases extend the work we already do to support people in the areas of health, education, social and environmental action, conscious entrepreneurship, among others, as well as providing access to this work, in particular, by persons living outside the centers where most of the activities are carried out, who have dificulties in traveling or have scarce economic resources. To this end, we seek to find the appropriate means to disseminate useful and relevant information in this area, as well as the dissemination of non-face-to-face training.

In order to give body and extension to the lectures, seminars, courses or retreats, among other activities that we regularly carry out, we need support material that we do not yet have. The material we need consists of an HD Video Camera and a computer, to proceed with the recording of image and sound and dissemination through the various channels and virtual platforms where we are present, a Videoprojector to make material relevant to future events, and a Printer that assists us in the administrative management of the entire process.

We need your help to promote a Culture of Peace and Solidarity on a planetary scale, in the relation of the human being to himself, to other living beings and to Nature.

As Thich Nhat Hahn teaches us, our existence is interdependent of all and everything around us, visible or invisible, air, water, earth, fire and space, present, past or future.

We ask for a minimum value, € 1, although we accept and equally appreciate any value, because we believe that small gestures made by many people can change the world.

Chairman of the Board 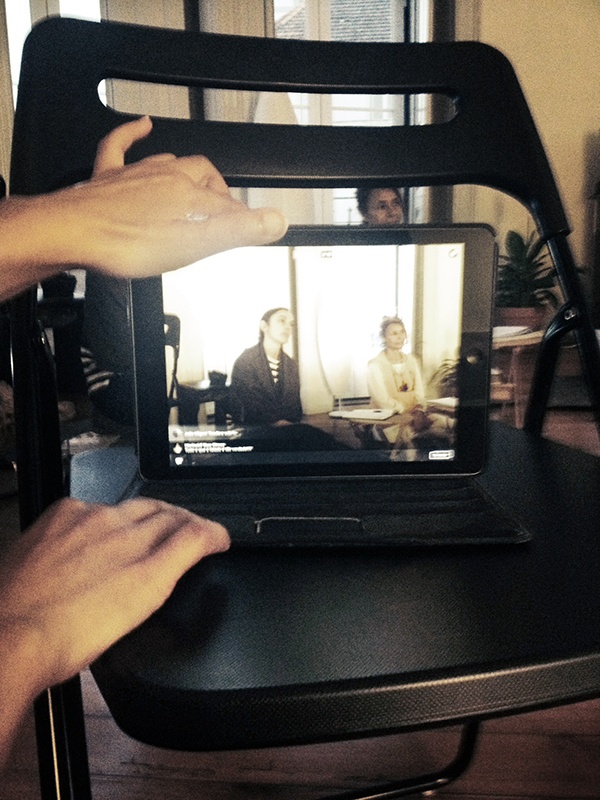 Paulo Borges - President of the Direction of Circulo do Entre-Ser

Practitioner of meditation and of the path of the Buddha since 1983, at the Nyingma school of Tibetan Buddhism, integrating from 2012 the teachings of Thich Nhat Hanh, having been a member of the Linji (Rinzai) school of Ch'an / Zen Buddhism since 2015. Co- Organizer of the two comings of the Dalai Lama to Portugal. Meditation instructor since 1999, having held hundreds of conferences, workshops, courses and retreats all over the country, also in companies and institutions such as the Ministry of National Defense, as well as several Universities in Lisbon.

89 members of the PPL community
support this campaign