It aims to have only two to three recipes, and, alternately, make new ones with new ingredients, always trying to surprise the consumer.

So far the following beers were made:

The influences are clearly American and Northern European countries, focusing on innovation and experimentation, both styles as ingredients, always using premium raw materials.

A commemorative beer will be made for this Crowdfunding:

Which is described in the rewards as Limited Edition.

All rewards will be fulfilled within one year after the purchase of the required equipment and the completion of the licensing process. The ultimate reward (250€ or more) has no time limit to be claimed. 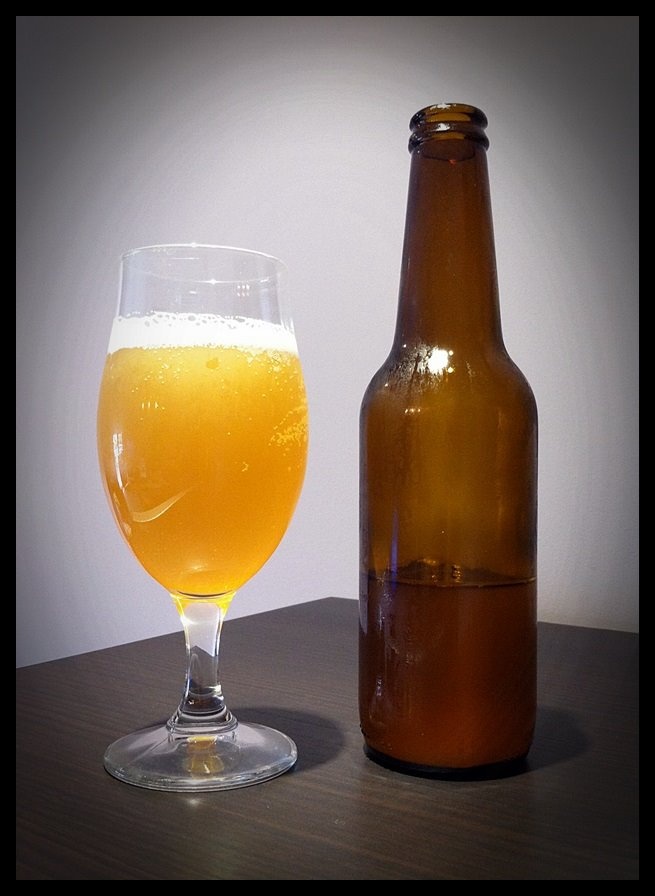 The "Amnesia Brewery" is a solo project of Rui Bento, 37 years old, who discovered a passion for Craft Beer in 2014.

Already has in the curriculum the 1st place in the III National Contest of Craft Beers, organized in Certeveca in Lisbon on 18 April 2015. The winning beer was Amnésia- Smokin' a beer with smoked aromas and flavors, chosen by a jury in a blind tasting, from more than fifty competitor beers.

This crowdfunding will primarily serve for the acquisition of 2 equipments:

- Braumeister 50 liters and accessories (increase the batches to 50 liters);
- Lindr Kontakt 40/K (to take draft beer with 2 taps and compressor)

The total value of this equipment is 3,243€. With this equipment it will be possible to enter the market consistently, while maintaining the quality that is associated to the brand.

If the value is exceeded, the excess will be used to purchase a refrigerated showcase and Kegs. The entire amount raised will be invested 100% in this project.