The show has its premiere on September 7, 2017, at the Auditório do Casino Estoril, in Estoril, until 1 October.

After the 4-week career at Estoril, the show, "Chapter Two", will tour the country.

The artistic team of this show is composed by Nádia Santos in the direction of André Nunes, Leonor Seixas, Matilde Breyner and Salvador Sobral [it's better not to put the link to this actor so as not to create confusion ;-)]. 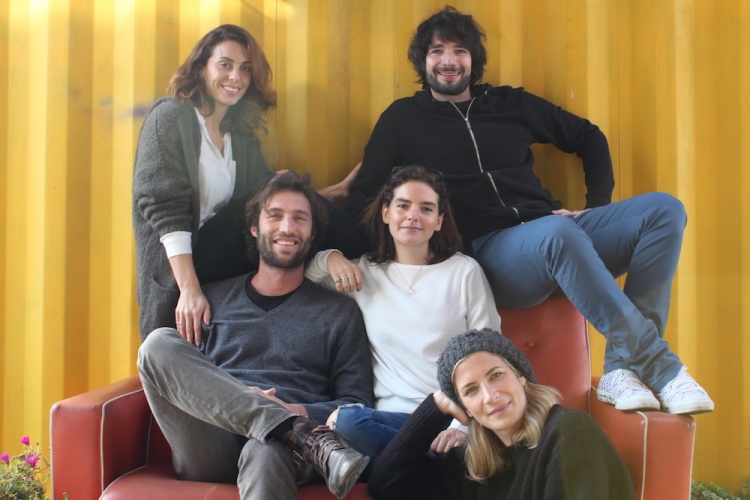 We used the PPL and a crowdfunding campaign for two reasons: firstly, because as contributions they can be from 1.00 €, anonymously or not; Second, why a Buzico! Produções Artísticas is a structure without any type of public or private financial support and how to please: give stage to the passions of artists, we do not want to defraud like expectations of those who trust our projects.

54 members of the PPL community
support this campaign