We are Mauve Movies – an independent production company – and we intend to raise funds to support our first feature film.

We are Mauve Movies – an independent production company – and we intend to raise funds to support our first feature film.

'The Orange Grove' is a drama/thriller that will be filmed mainly in Oporto and will be the first fiction film by the award winning director Jotta Dúbio.

Originally intended as a short film to be shot in 2019, the project was put on standby due to the pandemic. Under this circumstances, the director had the opportunity to completely rewrite the script and turn it into a feature film. 'The Orange Grove' is a story based on real facts and deals with the most varied themes: mourning, family life, relationships and the very difficult artistic creation process.

After the news of his father's death, the young designer Jorge inherits the country house where he grew up in northern Portugal. Influenced by his girlfriend Ana, a successful writer, and because they have to decide the fate of the property, the couple agree to stay there for a while, never imagining what that trip will trigger between them. Bereaved, Jorge is confronted with his traumatic childhood and his troubled parental relationship. Ana faces a creative block, facing the futility of her early success.

It is a dance between pairs who suffer from their fears and weaknesses. Catalyst of the plot, the house – filled with memories and sensory warnings – will lead them into a spiral of trials from which they will not remain safe. Life, death, grief and even identity itself will be called into question. 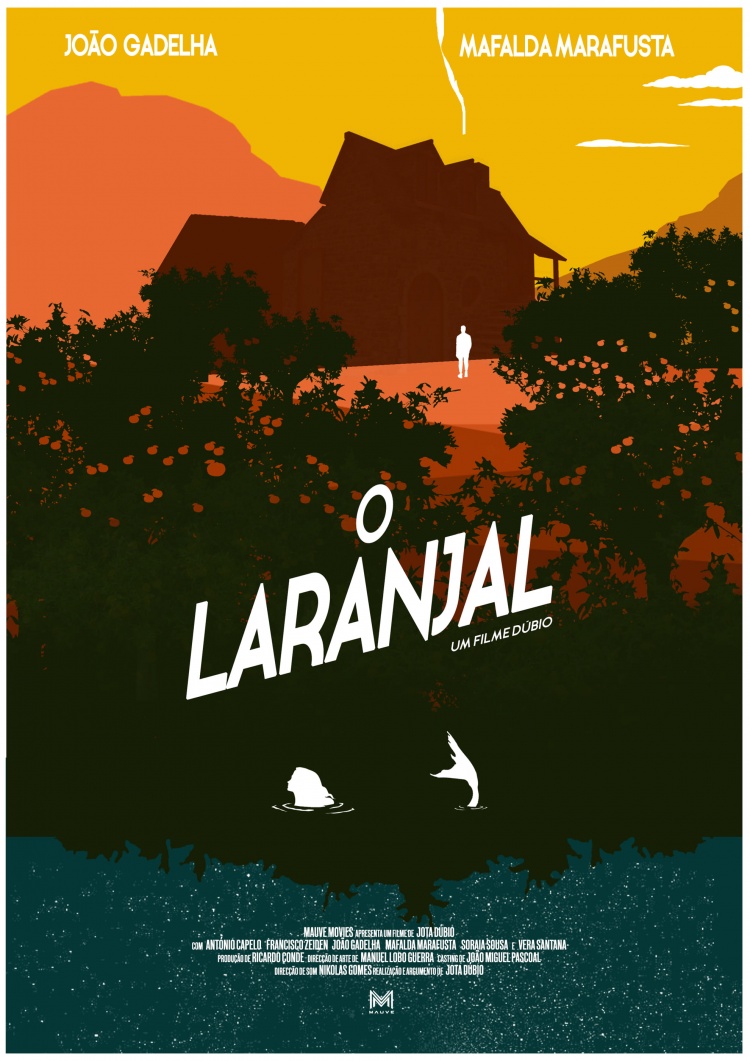 Making independent cinema is not an easy task, but with your support we believe we will be able to bring this plot to the big screen.

Thank you very much!

Mauve Movies was created in 2019 by Jotta Dúbio in partnership with Ricardo Conde, with the aim of generating, in an even more professional way, content for Cinema, Advertising and Video. Bringing together a new generation of Portuguese audiovisual professionals with whom it has collaborated since 2015, Mauve Movies has in its portfolio national and international awarded short films and music videos. Mauve Movies' main objective is to produce, promote and distribute content that enhances the quality of original works.

Jotta Dúbio, 28, is a director from Oporto. Graduated from the Catholic University of Porto, since 2015 he has been directing, already having 2 award-winning short films in his filmography:

Ricardo Conde, 33 years old, graduated in Photography from the IPF and in Cinema from ULHT. 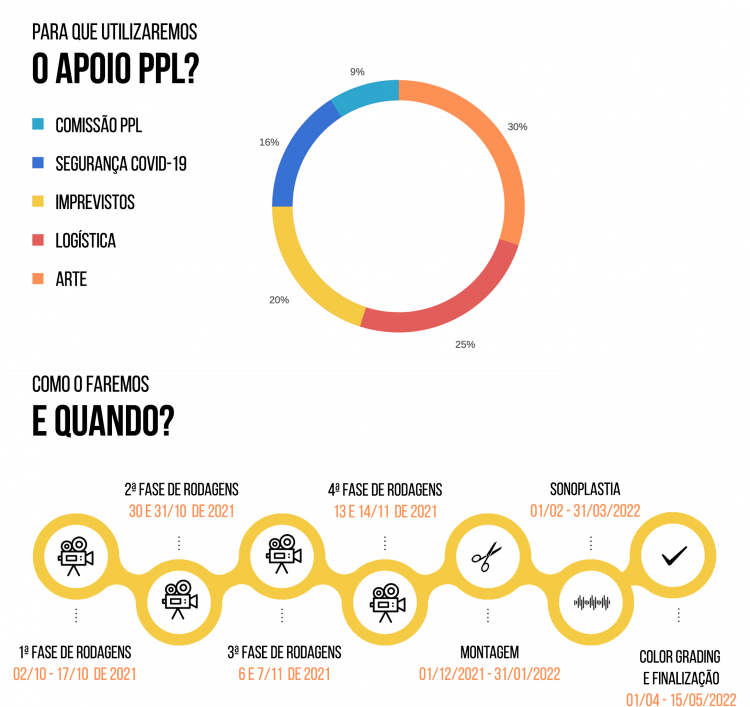