CD A Fuga - Gatunos (Tuna Académica do Politécnico do Porto)

After 25 years, "A Fuga" takes place, the first recorded and edited CD by Gatunos.

After 25 years, "A Fuga" takes place, the first recorded and edited CD by Gatunos.

For the past two years, Gatunos have been recording and editing their first record. This one, entitled "A Fuga", is the result of the effort and work of all those who are part of the 25 years of history of this Tuna.

Among original and adapted themes, this CD is filled with good music.

A CD recorded with the help of our rehearsal man Samuel Pereira (graduated in Music by ESMAE - variant in composition) and in a studio, built by Gatunos, at the Escola Superior de Media Artes e Design. 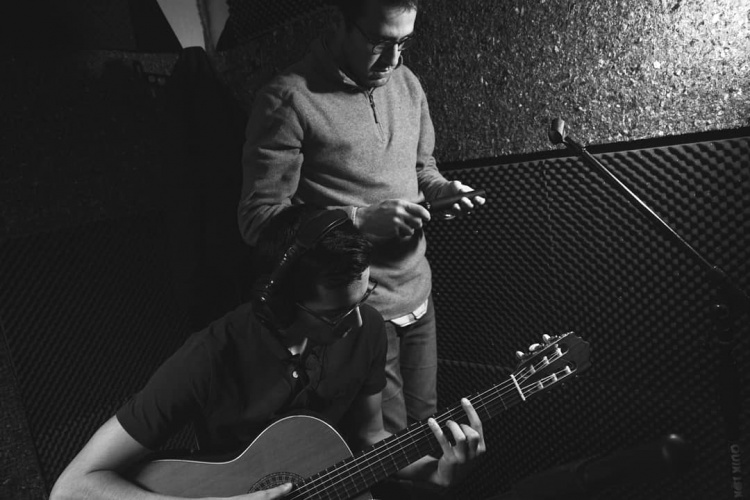 Seeing this CD published is a way to eternalize our work in a physical format, which takes our music to those who support us.
By acquiring a work of art that remains for the later ones, you are contributing to perpetuate these academic traditions!

It is a record of the students and the two cities that host Campus II of the Politécnico do Porto, Vila do Conde and Póvoa de Varzim.

Throughout its history, Gatunos have been at several Tunas festivals throughout Portugal, awarded in many of them.

A Tuna with more than 25 years of history, which has three tours, one in the United States of America and the rest in Europe (France, Germany, Czech Republic, Holland ...). 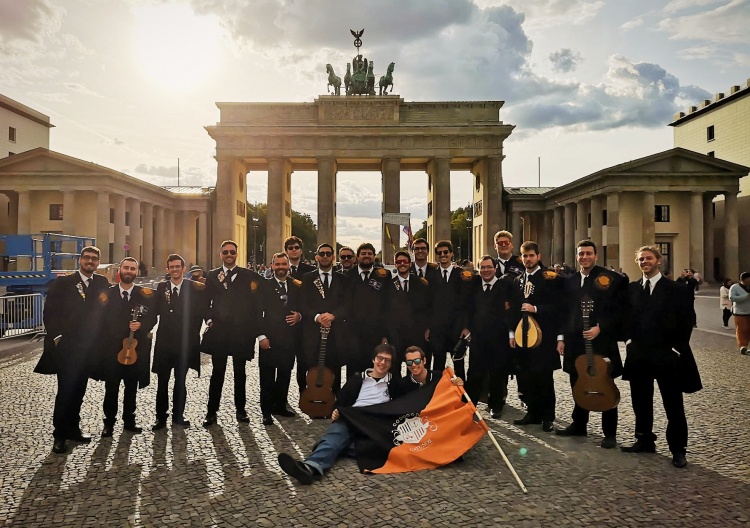 Gatunos hold their annual Tuna festival called "Alcatraz", in which several Tunas from all over the country perform.
Throughout the year, the cities of Vila do Conde and Póvoa de Varzim also animate with street and restaurant performances.

The support provided by the partner entities is essential. However, it is not enough to turn our dream into reality.

The amount we intend to raise is mainly intended to support the expenses that we will have with the production of the CD.

The design was worked and designed by the Gatunos Media, Marketing and Design Department, representing a zero percentage in the table of values.

The total cost of producing the CD is € 8700, which we justify in the table below: