Cem Soldos is a village in the centre of Portugal, known for its cultural and social strength, with an interested, united and participative community. A relational legacy has been handed down from generation to generation through various projects and activities that have created a very unique dynamic in this village. In recent years Cem Soldos' schools have also been proactive in this demand and, believing that "it takes a whole village to educate a child", the entire community and the Nuno de Santa Maria Schools have collaborated in the creation of a new educational vision that crosses the school learning with the knowledge of the people of Cem Soldos, giving shape to the project "Escola Aldeia" (the portuguese name to "School Village").

In this context, this crowdfunding project emerges for the creation of a Film Studio, so that children can use the technologies for pedagogical purposes, placing them in the role of creators, directors and actors and allowing the development of essential skills such as Communication, Creativity, Self-esteem, Expression, as well as knowledge in the technological areas, wich is very important nowadays. 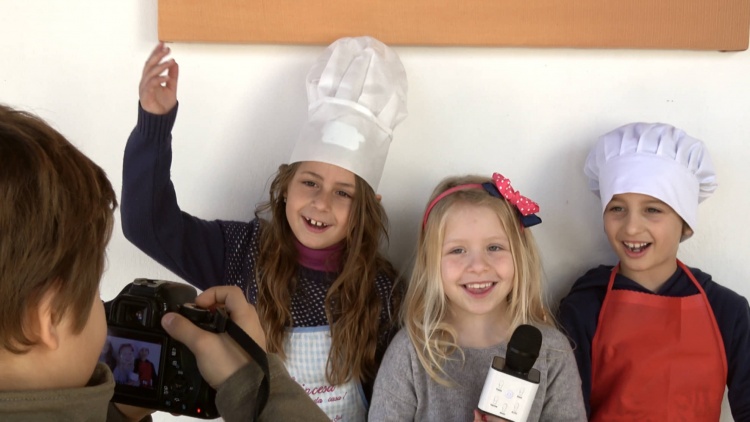 The video tool is one of the bridges of interaction with the context, with the community, with other projects and with the World! For this to happen, the children rely on the teachers to guide them in each project and with the Video Team of the local cultural Association (Sport Club Operário de Cem Soldos) in the creative and technical support.

The money raised will only be used to buy the necessary equipment to create videos - camera and accessories for shooting, computer for editing, sound capture equipment, scenery material, among others. The videos that are created by the children will not necessarily be posted in the social networks, and the decision to expose each child will come from the custodian.

We call upon the involvement of all parents, family and friends from Cem Soldos in this campaign. All together we will create a Film Studio that makes these children more confident, more capable and happy!

"Escola Aldeia" is the educational project being implemented in Cem Soldos (Tomar). The promoters - the Nuno de Santa Maria Schools, SCOCS Association and the Parents' Association - work in an integrated way to improve the educational proposal and create several projects of pedagogical interest, actively involving the children of the three educational centres of the village: Basic School, Kindergarten and ATL of Cem Soldos. 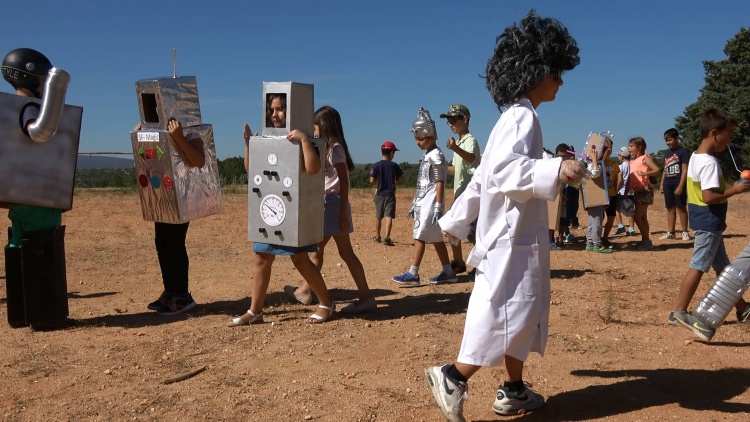 The funds raised will be used exclusively to purchase the necessary material for the creation of the Film Studio for "Escola Aldeia": film cameras and accessories, computer and editing software, sound capture system (microphones and recorders) and lighting equipment.