Show the world the Voices of Black Women in Portugal

In 2020 INMUNE took up the challenge of gathering the testimony of several black women, from different contexts and realities. Now we need your help to show them to the world.

In 2020 INMUNE took up the challenge of gathering the testimony of several black women, from different contexts and realities. Now we need your help to show them to the world.

In 2020 INMUNE took on the challenge of bringing together the testimony of several black women, from different contexts and realities, forming a heterogeneous group of personalities with and without public visibility so that together we could build a short film produced entirely by and with black women, where it was possible to convey the challenges, demands, achievements, dreams and desires of this historically marginalized and invisibilized social group.

Aware that in a 15 or 20 minute play it would be impossible to portray the realities of all black women in Portugal, we still dared, understanding the group chosen for the interviews as a representation of part of this slice of Portuguese society, we entitled the documentary like – “ Voices of the Black Women”, assuming that we would be transmitting some of the various voices of black women in Portugal.

After hours of filming, some tears and many smiles, this unique sharing and very personal reflections about what it is to be a woman and black in Portuguese society, we considered having gathered very rich content for the intended approach... therefore, it was too much content, with too much quality and importance, to be made only into a short film and that's how we realized that it would only make sense to assemble a complete documentary film of at least ´90m where we could reproduce for the world a more comprehensive approach to these voices. For that, we need your help!!

Post production, with sound treatment and editing, requires your support so that all the women who participated behind and in front of the cameras, as well as all those who will see this film of ours, can have their image in the small and on the big screen, with the quality and rigor they/we deserve and simultaneously having the opportunity to see other representations of themselves, not just those that, repeatedly and in a stereotyped way, we see broadcast in traditional media.

Support this INMUNE initiative, and spread the word so that the first feature film made in Portugal exclusively by a team of black women is finished this year! 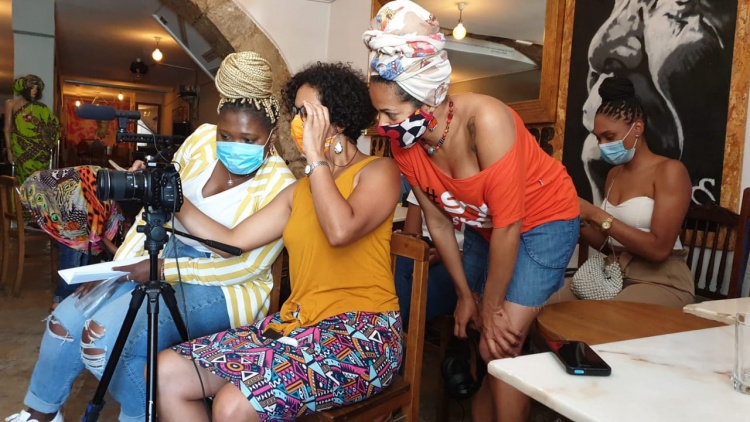 The Instituto da Mulher Negra in Portugal , Civil society association - INMUNE” is a feminist and anti-racist organization that fights the invisibility and silencing of black, African and Afro-descendant women in History and in the present time and promotes equal rights, parity and social justice. INMUNE is a private, non-profit, non-partisan, but not apolitical, solidary but non-charitable ONG and aims to fight sexism, racism, xenophobia, lesbophobia, transfobia, gender-based violence, inequalities and social segregation. INMUNE promotes the empowerment and social and political participation of women, fostering, through its activities and reflections, an environment conducive to the affirmation and enhancement of black and African heritage and culture in Portugal. 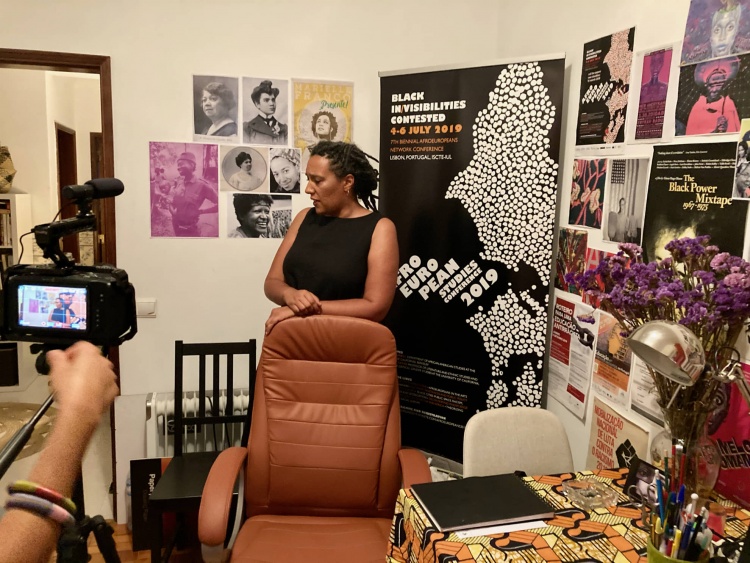 10 members of the PPL community
support this campaign