Iron for Dementia The aging process is a phenomenon marked by specific biopsychosocial changes, associated with the passage of time, characterized by a decrease in organic fu...

Iron for Dementia The aging process is a phenomenon marked by specific biopsychosocial changes, associated with the passage of time, characterized by a decrease in organic fu...

The aging process is a phenomenon marked by specific biopsychosocial changes, associated with the passage of time, characterized by a decrease in organic functions, which causes several changes throughout the body, leading to a reduction in the individual's functional capacity.

It is a universal and multidimensional process. After all, if all goes well, we'll all get old, won't we?

Age brings immense changes. We could talk about sarcopenia, but it is also important to talk about the brain, the cognitive capacity of a person. Aging does not mean that we have to get sick. We can have healthy and active aging, insofar as it is possible and possible for us. Dementia is an abnormal cause of aging, and just as our bodies lose function, so does our brain. It is important to maintain a healthy exercise routine for the brain, not forgetting that it is our great ally to live longer and better.
Getting old doesn't have to be synonymous with getting sick.

Dementia is the term used to describe the symptoms of a wide range of illnesses that cause a progressive decline in a person's functioning.

It is a broad term that describes the loss of memory, intellectual capacity, reasoning, social skills, changes in normal emotional reactions, functional capacity, among others.

Being a Sportsman, Teacher, Personal Trainer for special populations I read and live with the idea that something more could be done. As much as my work with the people I read daily is productive, it's important to say that it's not enough.

More research, more instruments, more studies and above all solutions are needed. Solutions that, in Dementia, are still far from existing.
This daily struggle against time worries me.

Seeing, feeling and living with these people and realizing that my contribution is small, helped me to make the decision to make an IronMan for Dementia. For all those who do not give up and have a mission, for all those who want to go further, trying to raise as much as possible for a change of direction.
The fight against the lack of funds, just like the fight against the disease, is inevitable. With this campaign I want to make people aware of this issue that is so current and so important. Talking about mental health is still a taboo in society and in the world. The objective of this fundraising is to direct funds to institutions and research that improve the quality of life of people as well as their caregivers.

I want to end this feeling of impotence and inability to deal with something much bigger than us:

Can I count on you? 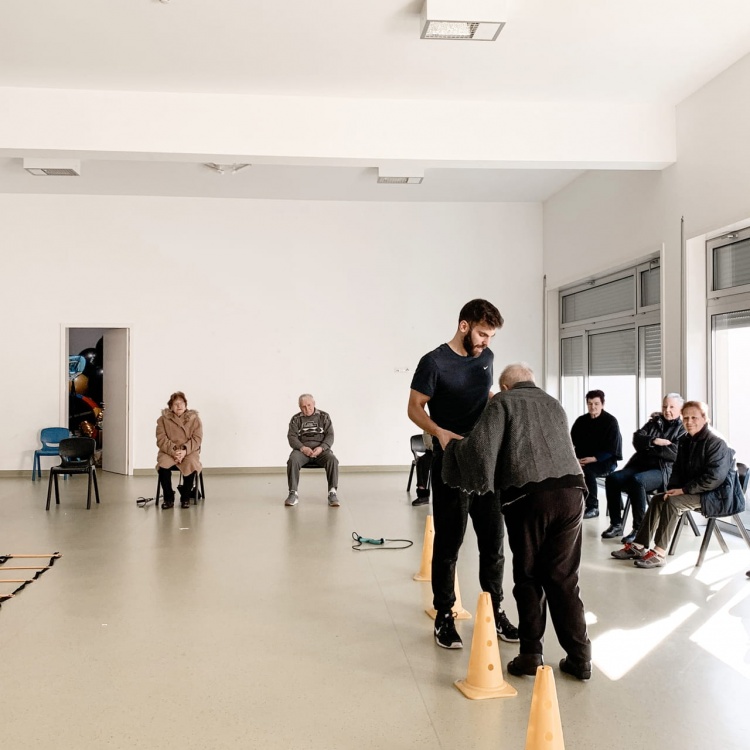 My name is Pedro Caçote, I have a degree in Sports from the Polytechnic Institute of Bragança, Master in Physical Activity for the Elderly from the Faculty of Sports of the University of Porto and Post-Graduate in Clinical Exercise and Physiology from CESPU Cooperative of Higher Education Polytechnic University , CRL.

I currently work as Professor/Technical Director of the Swimming Pool at the Parish Social Center of Vila Nova de Anha and, since always, one of my focuses has been people with special needs.

In this sense, and so that I could develop something more with these populations, I have been developing the project “Give Sport to the Years”, which I now present:

“Give Sport to the Years” means the desire to take the sports area to the elderly population as well as to the population with special needs, providing them with a regulated and oriented sport practice. 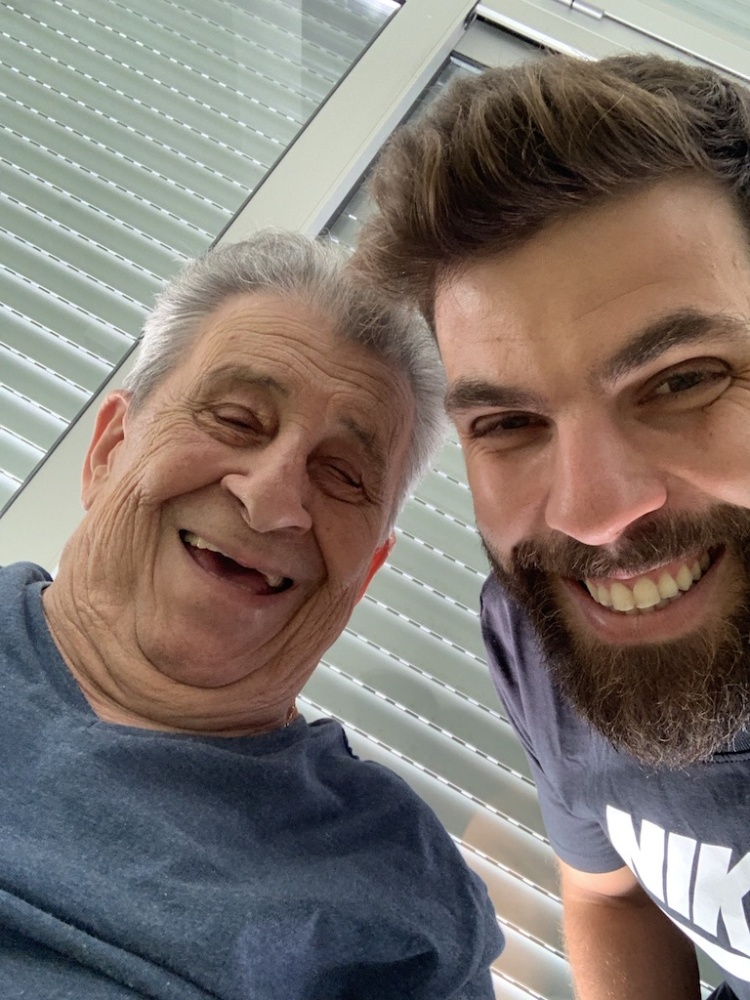 The amount raised will be donated in equal installments by these institutions:

Iron for Dementia will take place between 2020 and 2021, with tests, training and the project "Give Sport to the Years".
It will end on October 23, 2021 on IronMan Day in Cascais.