Boavista FC was at the beginning of its journey in this modality, and competes against other institutions that are already longer in this dispute, and consequently has more stru...

Boavista FC was at the beginning of its journey in this modality, and competes against other institutions that are already longer in this dispute, and consequently has more stru...

Boavista FC was at the beginning of its journey in this modality, and competes against other institutions that are already longer in this dispute, and consequently has more structure.

Fortunately, it has a young, very dedicated management, coaching staff and players, who all act as amateurs without any compensation, with one goal, to make Boavista FC's name known at Beach Soccer, to develop this sport.

Due to these factors, we can do a lot with little, that is fighting with teams that have a bigger budget, so any help you can give is very important, be it a campaign promotion, $ 0.50, $ 1.00, or whatever value.

Brief summary of a Beach Soccer season: Boavista FC are currently preparing for their second season Beach Soccer match and are looking for the best partner to reach their goals.

We aim to start the season in January 2020, which will last until the end of September, with possible extension. National competitions start at the beginning of June and extend until mid-September. The international competition is played in the last week of May.

Aims of the second season in Beach Soccer, to reach the final phase of the National Beach Soccer Championship, held at the Viveiro Stadium in Nazareth Beach, between the last week of August and first week of September. In addition, it will play its first international competition, the “Euro Winners Challenge” (European Football League Equivalent of 11), a European tournament played on the beach of Nazareth between the last week of May and the first week of June, and also will compete in the Portuguese Cup.

For this it will be very important the support of all supporters and supporters of this team! 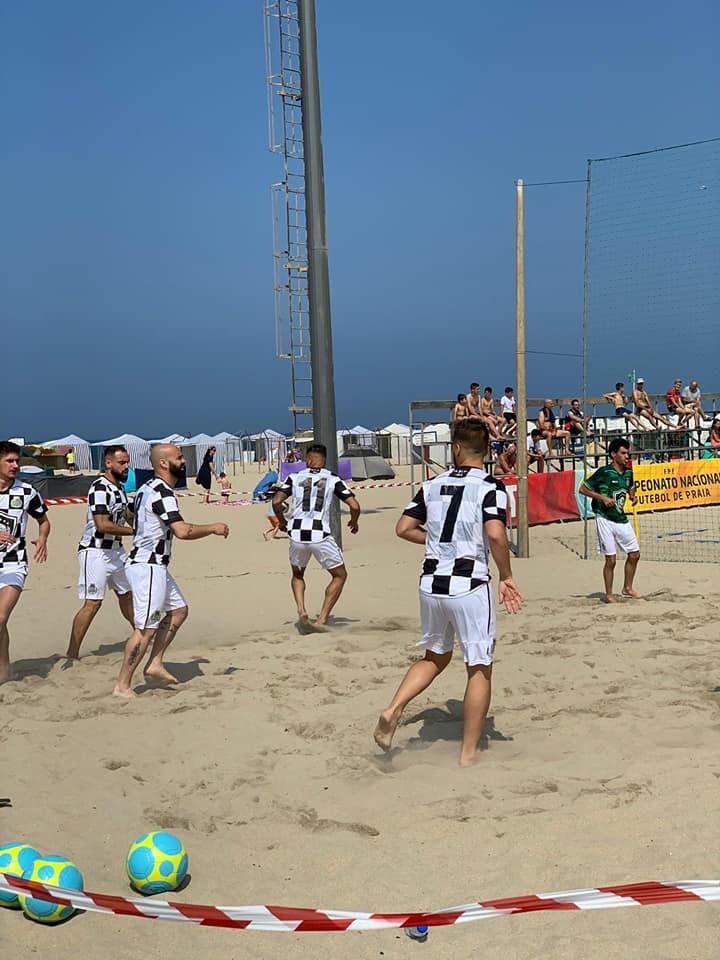 The Direction of this Modality is composed by Diego Marques and Gabriel Miranda.

Both passionate about the sport and the club they met and worked last season, they dedicate their post-work time to Boavista FC, in order to contribute to the re-establishment of this institution.

Diego Marques, a massage therapy professional who started managing this sport last season, is currently in charge of the club.

Gabriel Miranda has been competing in Beach Soccer for three years, and last season he started working for Boavista FC and was responsible for the sport. 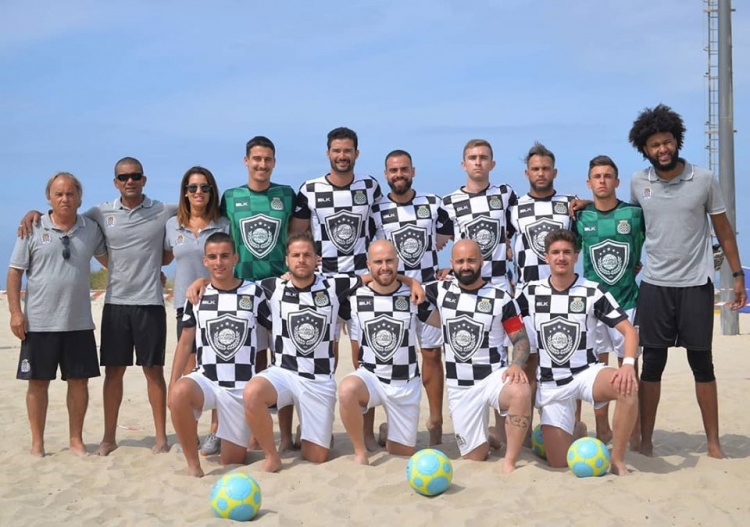 The fundraising campaign can reach the value of 1800.

Campaign that starts in December and runs through May, will allow the team to rise, the amount will be fully invested in Boavista Beach Soccer structure, start of the season, covering training and gaming equipment costs, and training material, and also transportation expenses during the season's trips.