16 musicians from 10 different countries in one Bluegrass album. "All in all, this is a fantastic project, worthy of many repeated listenings…. Beyond the Tagus River is a globa...

16 musicians from 10 different countries in one Bluegrass album. "All in all, this is a fantastic project, worthy of many repeated listenings…. Beyond the Tagus River is a global potpourri of acoustic excellence." Tony Trischka

André Dal is one of the main drivers of Bluegrass in Portugal. With his band, Stonebones & Bad Spaghetti, he seeks to bring Portugal's name to the Bluegrass community, performing at several festivals across Europe. His goal is to spread this style in Portugal, so little publicized and known in the country.

After 8 years of work in the realization of a life project, 2021 is André Dal's debut year. Centered on traditional American music, Bluegrass, his album is a collection of traditional and preferred songs, as well as originals that, over time, he composed and in which the Portuguese influence is present.

With the participation of 16 musicians from 10 different countries, Beyond the Tagus River is, in fact, a bridge between continents, between the past and the future, that unites the friendship of all who love this style of music. Come and join us as well. 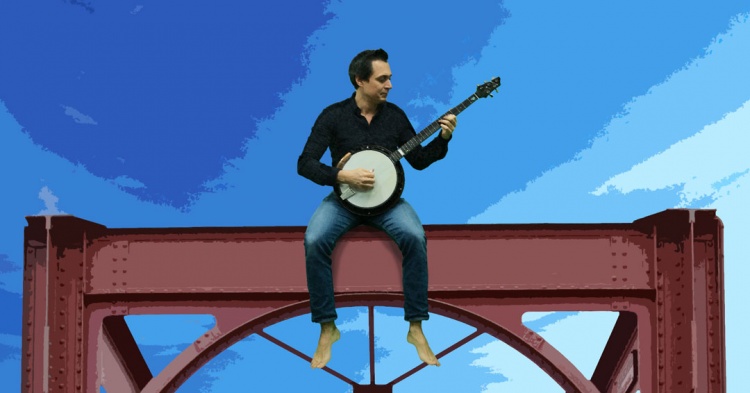 Beyond the Tagus River 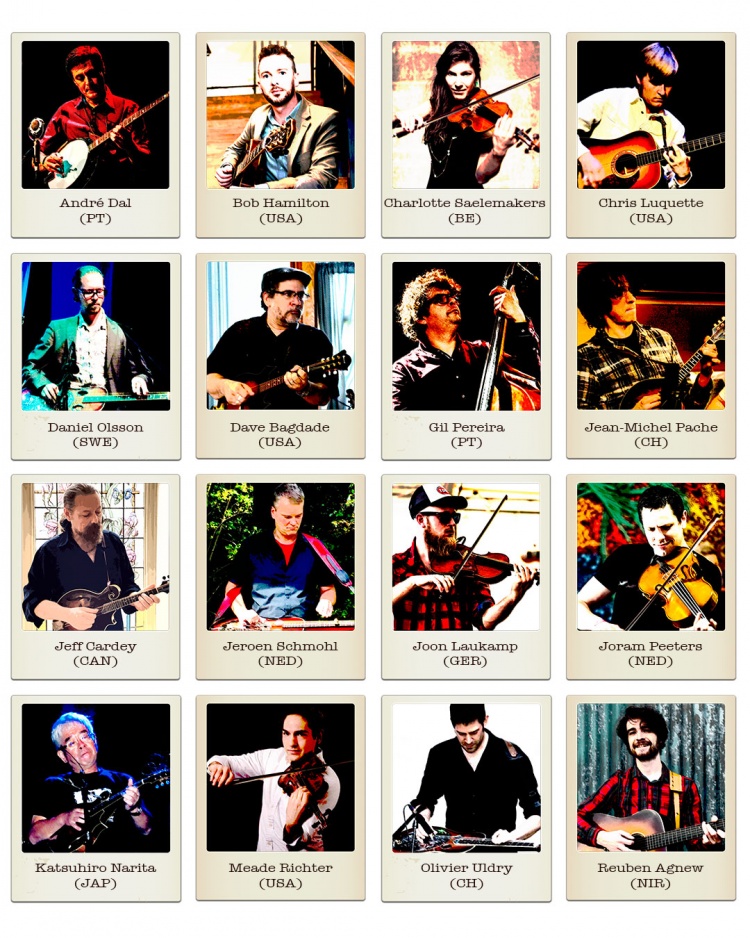 André Dal was born in Lisbon, in 1974. Due to his father's influence, he started listening to country and rock'n'roll from an early age. As a teenager, his musical tastes changed, starting to listen to more hardcore music and ska, but an album he acquired changed his life path. The album was Deliverance, the soundtrack of the film of the same name. The passion for this style of music, which later came to discover that is called Bluegrass, grew, namely the passion for the 5-string banjo. So much that, in 1995, he bought a banjo, even though he had no musical training.

It was not until 1997, when he attended the Erasmus programme in London, that he began to take his first steps in learning this instrument. But the year 1999 definitely marked his evolution, when he took classes with the Portuguese musician who most knew the style, Mário Ribeiro.

In 2004, after some setback due to the development of his professional activity as a Geological Engineer, he met a musician, Gerry Rolph, that was living in Portugal, who motivated him in other musical conquests and in 2007 he started attending bluegrass festivals and 5-string banjo workshops across that Europe.

In 2008, he waived his professional activity as an engineer and took over the management of his in-laws' Goan restaurant together with his wife, where the willingness to devote himself to his passion was greater. In 2009, he formed the Stonebones & Bad Spaghetti, probably the only Bluegrass band in Portugal and also participated in the musical project Os Eléctricos, between 2011 and 2016.

Unfortunately, in 2011, he was diagnosed with a neurological disease known as focal hand dystonia, which significantly limited his dexterity. Without giving up, he decided to fight the disease, adapting his technique and using tools that helped him overcome this difficulty with relative success.

Over the years, he has managed to continue playing with his band at festivals in Portugal and abroad and this debut album is the fulfillment of a dream trying to leave a mark of this style and dedication in his country. 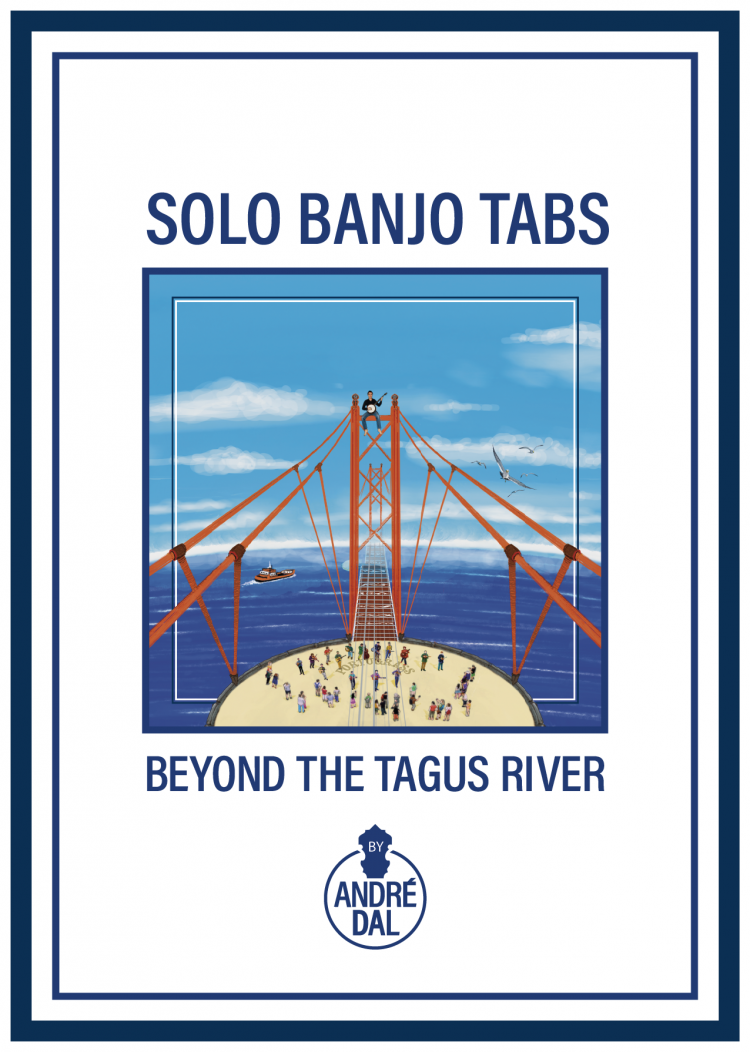 The amount obtained will be to reduce budgeted expenses:

Beyond the Tagus River. Success

Beyond the Tagus River. Success

Hello everyone,
The crowdfunding campaign for my album, Beyond the Tagus River, has finished and together we have achieved more than 150% of the intended goal. Thank you all so much and don't forget to share this project by posting a photo of the rewards on social media once you receive them, if that's the case.

59 members of the PPL community
support this campaign