Bô Energia aims to introduce sawdust briquettes in São Tomé and Príncipe's kitchens, replacing coal and mitigating the problems inherent to its excessive use.

Bô Energia aims to introduce sawdust briquettes in São Tomé and Príncipe's kitchens, replacing coal and mitigating the problems inherent to its excessive use.

Bô Energia is a project that aims to combat the excessive use of coal in São Tomé e Príncipe, replacing it with briquettes composed of sawdust. Through the production and commercialization of briquettes, we aim to sensitize and empower communities for the energetic, economic and ecological use of wood waste, in order to mitigate the problems associated with the excessive use of coal and firewood. 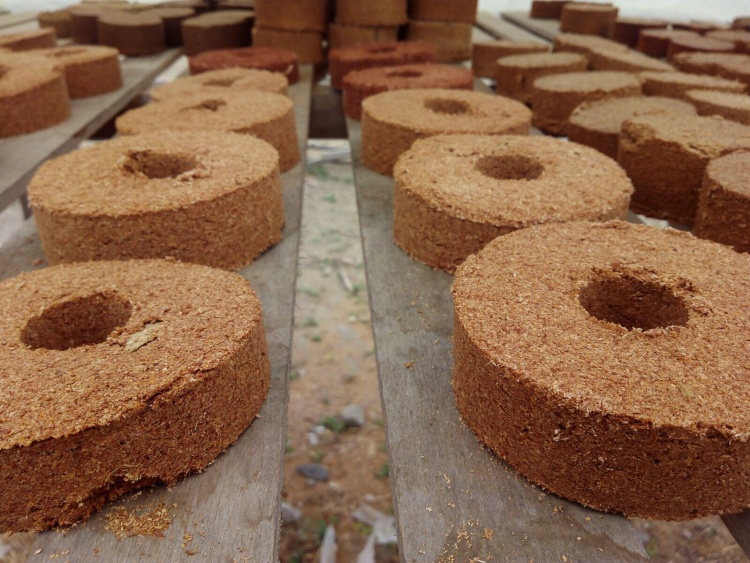 It all started in 2013, when team members identified that sawdust, a byproduct of work in the woodwork industry, accounts for 6.5% of the waste produced in São Tomé e Príncipe and ends up burned.

In 2016 the potential of using surplus of the woodwork shops for the production of briquettes was tested. Comparative tests were conducted between briquettes and charcoal, which determined that the former light up faster and have a warmer flame, allowing the same meal to be made with less briquettes than charcoal. 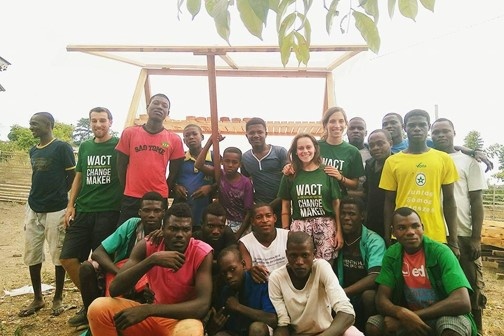 In 2017 the press used to make the briquettes was improved and several partnerships were established with local agents to ensure continuity of work on the ground. Due to the positive results and established partnerships, today we are ready to take the next step: to industrialize the production of briquettes in São Tomé e Príncipe through the construction of a factory that will have an average production of 4000 briquettes per day. This industrialization will allow an increase in daily productivity, decrease production and sales costs, and increase project coverage. We also want to hire the sellers and producers of coal to sell our product and thus avoid creating a new social problem: their unemployment.

Bô Energia is a "glocal" project, structured and formulated to benefit the people of São Tomé, but we will only be able to achieve success with your support, because together we will make São Tomé e Príncipe a greener country. 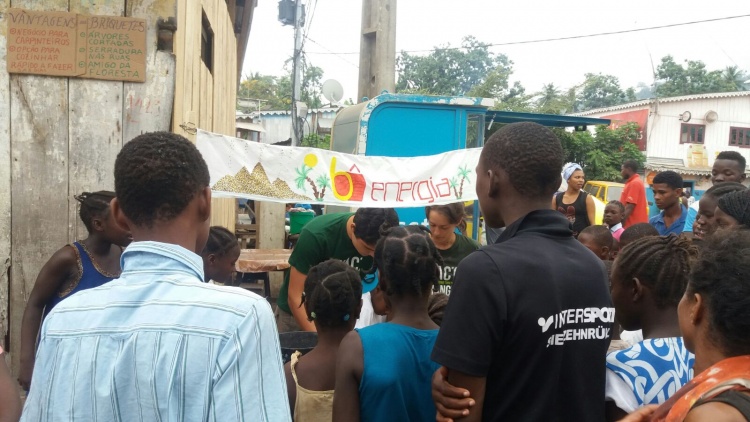 Bô Energia is a social project composed of a group of enterprising young people determined and willing to make the change. The training areas of team members include psychology, management and renewable energies among others, make the project more complete in the most diverse aspects from the sensitization, technical component, to commercialization. In common they have the fact that they have already been in São Tomé to implement social and environmental projects.

We consider ourselves not only entrepreneurs, but also "changemakers", since we believe that with this project we will guide São Tomé to a greener and sustainable future!

Cláudia Cruz is 23 years old, and is currently finishing her Master's Degree in Social and Organizational Psychology. She was in São Tomé e Príncipe last summer, on behalf of Bô Energia.

Daniela Rodrigues is 26 years old, graduated in Biology and went to São Tomé for the first time in 2013, where she implemented a social project in the area of ​​waste management in São Tomé, having identified sawdust as an abundant residue. In the following years she decided to begin to explore solutions that aimed at its reutilization, giving rise to Bô Energia.

Hugo Mota is 22 years old and is currently finishing his Masters in Management. He was one of the founders of the Bô Energia project in 2016.

Mariana Valério is 22 years old and is currently completing her Masters in Biochemistry for Health. In 2016 she was in São Tomé and Principe, one of the founders of the Bô Energia project.

Miguel Vargues is 26 years old and has a master's degree in Energy Engineering and Environment. He was in São Tomé in 2014 to teach classes on renewable energies and on environmental preservation, and he soon identified the problem of the wasting of the sawdust.

Pedro Costa is 23 years old and holds a master's degree in Management and Business Strategy. In 2017, he was in São Tomé and Príncipe to develop Bô Energia, however in 2018, everything became more serious when he accepted the challenge of elaborating his master thesis about the project. 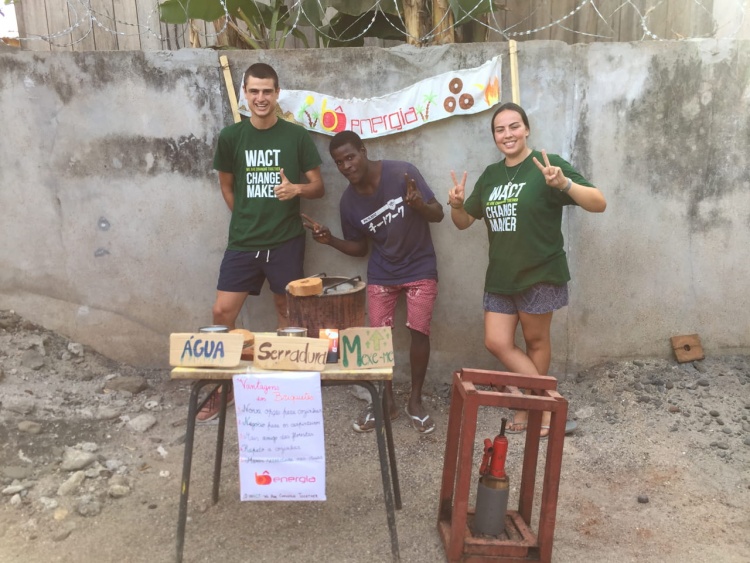 The main objective of this campaign is to acquire the first machine from our factory, which costs 3000€.

This machine produces briquettes from sawdust (raw material), quickly and economically, enabling the implementation of this alternative energy in São Tomé and Príncipe.

Bô Energia was selected as one of the 3 finalist projects of the Social Entrepreneurship Challenge of the BET24 competition, a 6-issue event that brings together entrepreneurs from all fields. The winner of this competition will be decided based on the highest amount raised in the PPL and will receive a prize of € 2000.

With your support we can be the winners of this prize and thus bear the costs of this machine and its transport to São Tomé and Príncipe.

All help counts, and we believe that: TOGETHER, we will make São Tomé a Greener Country!

As we love you in our family, we are going to draw a dinner from São Tomé with the whole Bô Energia team, for one person (plus guest).

264 members of the PPL community
support this campaign