Bananika is a refreshing, carbonized, alcoholic banana brew from Terceira Island. It aims to be an ongoing solution for the banana waste created every year in the banana agricul...

Bananika is a refreshing, carbonized, alcoholic banana brew from Terceira Island. It aims to be an ongoing solution for the banana waste created every year in the banana agriculture industry.

we are the social startup Bananika from Terceira (Azores) and we want you to help us finishing with an environmental issue, while creating a second income source for local farmers.

The idea of creating a gasified, alcoholic banana beverage originates from the identification of two critical problems in banana agriculture.

On the one hand, there is a big issue of over-production of bananas. Producers on the Azores have not found pertinent solutions to commercialize their product - every summer, with rising temperatures, production increases drastically and the cycle of waste repeats over and over again. In addition, the producers also lose a number of bananas whose size do not correspond to market requirements. Thus, more and more banana waste is created, which we estimate to be more than 100 tons per year, only on Terceira. The production of one kilo of banana uses 793 Liters of water!

There is another factor that highlights the potential of this product. It can be observed that in terms alcoholic beverages there is a forgotten segment in Portugal that longs for easy-to-drink and sweet alcoholic beverages as the boom of apple ciders in the Portuguese beverage market in the recent years seems to prove – ciders are under the top 3 Fast Moving Consumer Goods in Portugal.

Bananika is an innovative, sustainable drink that offers a solution to these problems. By creating a fermented banana drink we can turn the banana into a value-added product with an augmented shelf-life. This drink opens up a new hypothesis for the Azorean banana producers to deal with its overproduction. 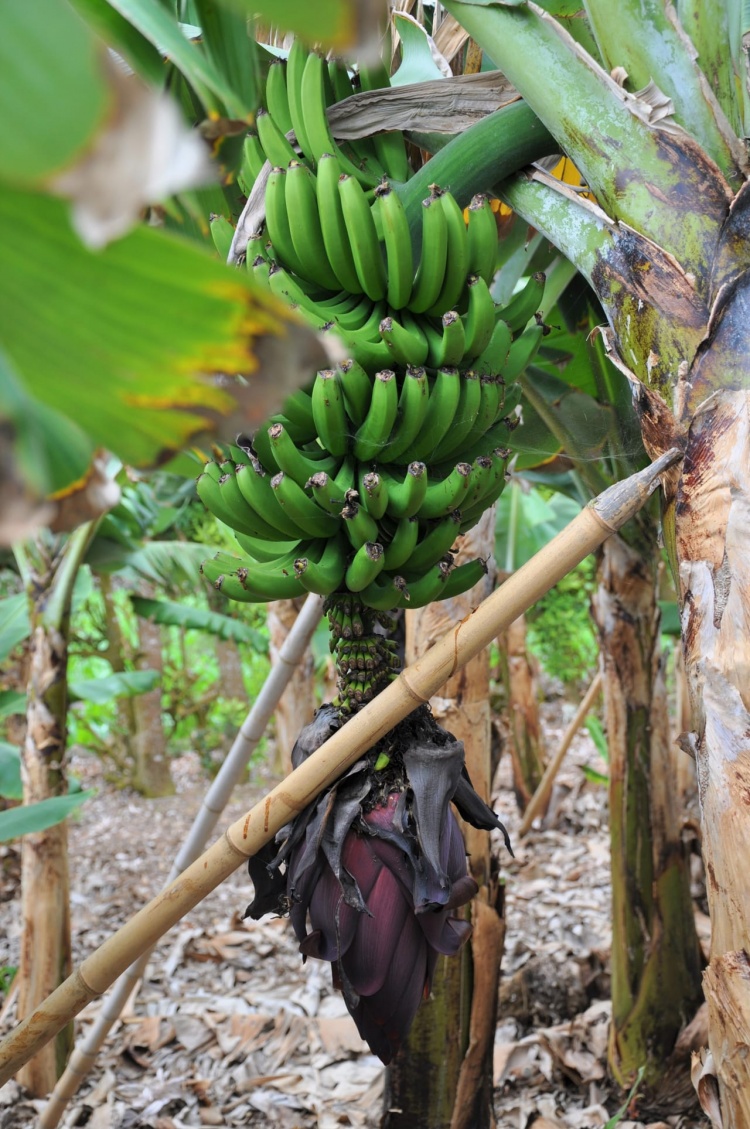 The idea of the social startup Bananika came from the hands of Tibério Barbeito and Leon Biermann, the two young entrepreneurs with the passion and willingness to make the change. When they first met in January 2018 on Terceira Island when they discovered their mutual passion for beekeeping and agriculture, which created the basis of their friendship. In the same month StartUp Angra, in collaboration with Beta-i, organized the event "Ready to Start Angra - StartUp Angra" and both decided that it was the perfect timing to participate with the project Bananika. During the event they created a business model for Bananika. Tiberio's know-how in banana production and fermentation with over 2 years of testing, along with Leon's business-insights, allowed them to convince the Jury of the event and win this edition of "Ready to Start Angra". This success gave them motivation to put the idea in action. 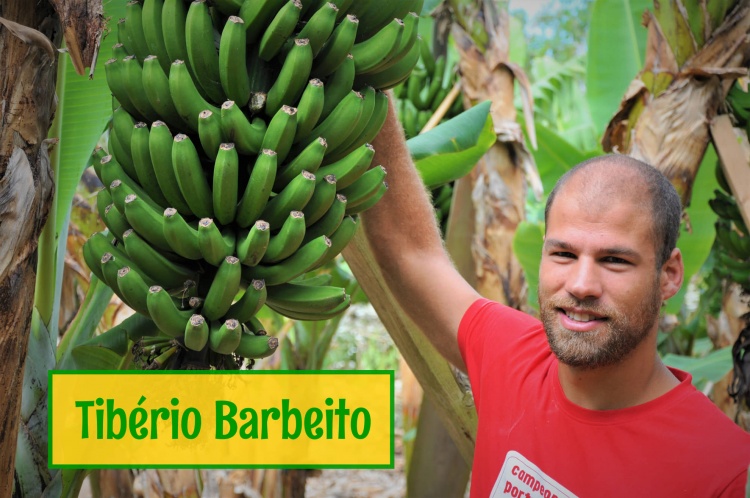 Tibério is 31 years old and holds a degree as a “Técnico de Vendas”. He has a strong inclination for entrepreneurship. Besides being a banana farmer he launched in 2012 the “Quinta dos Cedros”, restructuring the land, planting different types of fruit, some that were not even produced on that scale and at that time on the island - thus, he was always a pioneer, and with a great capacity to advance to the execution of the projects with longevity. At the artisanal level, it has always focused on developing products that would transform fruit that were no longer in a favorable state for commercialization. 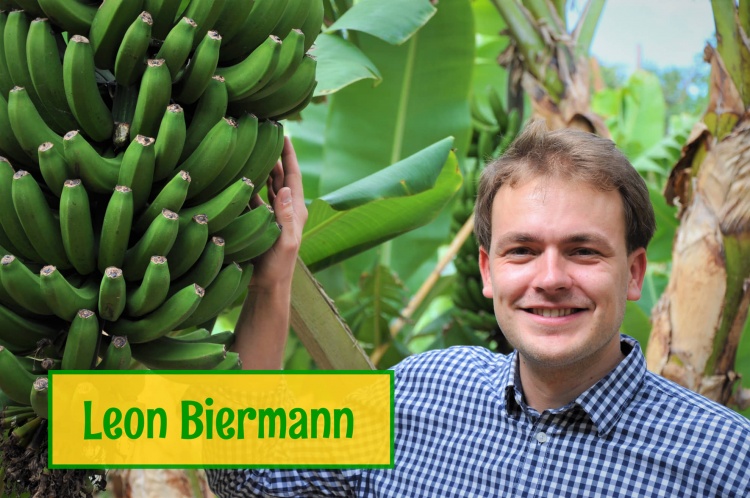 Leon is 28 years old and always had a very strong connection with agriculture. In 2009 he began to get involved in beekeeping association in Germany and to learn about it. In 2011, during his volunteer year he built a microcredit project focused on beekeeping in the rural areas of Buea in Cameroon - in collaboration with GIZ (German Corporation for International Cooperation) and the local FORUDEF organization. Between 2013-2015 he worked several times for the La Douceur Angevine exploration in Longué-Jumelles (France), working on the local production and distribution of dairy products. Currently he is writing his dissertation in business about Bananika at the Católica Lisbon School of Business & Economics.

In case you have any questions or suggestions we would be glad and thankful if you contact us:

This crowdfunding campaign has the objective to build the first professional production plant that allows us to control all the fermentation parameters and produce a stable and high quality brew. The plant can produce around 1200 Liter of Bananika per month or around 3600 bottles (0,33l). The capacity can be easily increased by just adding further fermentation tanks. The cost for this plant amount to 17.195 €.

Bananika was selected as one of the 3 finalists of the Social Entrepreneurship Challenge of the BET24, an event that brings together entrepreneurs from many different areas. The final winner of this competition will be determined based on the highest amount raised in this crowdfunding campaign and will receive a prize of € 2000.

With your support we can be the winners of this prize and start to make this project run, producing Bananika!

194 members of the PPL community
support this campaign