100 copies of the Zero Edition of the book AventurAfricana do Arão, autographed and with dedication for 16 € !

In 2014 I was contacted by a Head Hunter who told me about a job in Angola. Angola was, until then, a country that really didn't say anything to me, but after a round of interviews, they made me a proposal that I couldn't refuse so I grabbed that opportunity.
Over almost 6 years of life in Angola, I wrote my adventures that I used to send to a list of friends and family who followed my journey. In fact, Angola turned out to be the jumping platform for many trips full of adventure across the African continent.
The texts are written in the first person and tell the adventures I experienced and the conclusions I was drawing in light of that.
These conclusions led me to become an entrepreneur in the country and today I dedicate myself to venture companies that I created to take advantage of many opportunities that I talk about in the texts. Following the suggestion of family members and friends who received my adventures, I decided to compile them all in a text in order to publish a book. For that to happen, I have to guarantee the publisher the sale of 100 books, which I call the Zero Edition, and I decided to sell to help in a cause that deserves it, the Grãos de Esperança Academy (Grains of Hope Academy).

Angola only produces 10% of the rice it consumes. In times of crisis, like the ones we live in, access to imported food becomes more difficult. The Grãos de Esperança project (Grains of Hope) results from the union of entrepreneurs and academics in order to create a rice production farm in a remote area of the country in order to contribute to the improvement of national production rates. The Farm is being installed in the Municipality of Luquembo , Malanje Province, a place where rural villages do not have access to education. This led to the creation of the Grãos de Esperança Academy. A school whose objective is to provide primary education and agricultural training to children and young people in the villages around the farm.

Each book in the Zero Edition of AventurAfricana do Arão will be sent autographed and with a dedication for 16 €. Of this amount, € 2 revert to building the school. Any amount above € 16 also reverts to the construction of the school.
Shipping is on me.
There is no maximum limit for the number of books sold under the campaign. 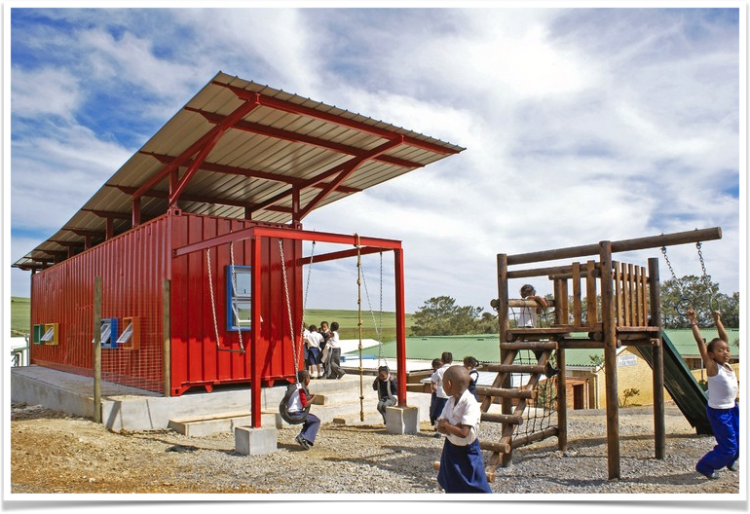 Arão Guerreiro - Simple and sophisticated person from the countryside. Manager and MBA. Entrepreneur by profession. Personality INTJ. Born in the Algarve!

Since I finished university, life has taken me around the world. In all of the corners of the world there has always been something to learn. I like to share with others what I learn. And since I don't like being still, I write my adventures as they happen!

When I'm not distracted from having adventures around the world, I focus on setting up businesses that have purpose behind their success. 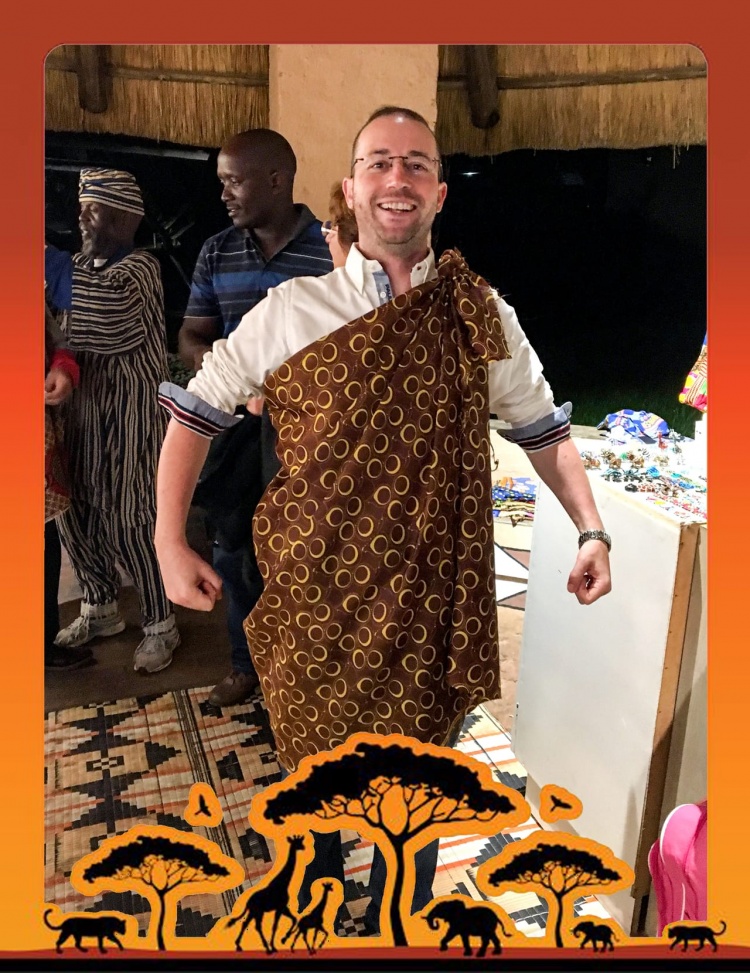 The edition and printing will be finished by the end of August, time when the books will be sent.
Once the campaign is over, the € 2 for each book sold, as well as the amounts sent above € 16 per book, will be sent to support the construction of the Grãos de Esperança Academy, whose works are scheduled to start in September to be completed in time for the beginning of the school year, in January 2021.
The remaining of the funds will be sent to the publisher to supply the requested books.
Shipping costs will be supported by me.

39 members of the PPL community
support this campaign