Children's DVD "Vanusca e Amigas da Pequenada". Vanusca loves to sing. Her dream is to amuse children from all over the world! She created a DVD loaded with songs (interpreted ...

Children's DVD "Vanusca e Amigas da Pequenada". Vanusca loves to sing. Her dream is to amuse children from all over the world! She created a DVD loaded with songs (interpreted also in sign language) where everyone can "learn and have fun".

This project has as motto Growing Play and has a ludic-pedagogical character. It consists of a children's DVD called "Vanusca e Amigas da Pequenada" and it is composed of 9 original songs of diverse themes to amuse and animate all the children, aim simultaneously to help to develop their learning, as well as their Creativity and self-esteem. In addition to these songs, the DVD will be accompanied by a story in physical and audio support.

It should be noted that this project is intended to be inclusive, since all songs, as well as history, are also interpreted in Portuguese gesture signs

In this way, I request your support in the divulgation of this project and the respective Crowdfunding Campaign which, with your participation, may culminate in the launch of the first edition of the DVD "Vanusca e Amigas da Pequenada". Thank you in advance for your cooperation. 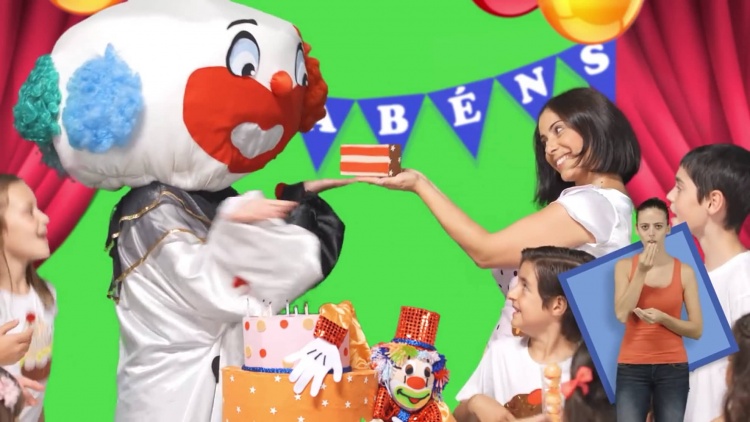 Vanusca is a character created to amuse all children. She lives in the World of Dreams, more precisely in Cantinho da Pequenada. They usually define Vanusca, perfectionist, defender of all causes and friend, but what defines her best is her charming smile ...

Their songs leave us all day singing! The stories that she tell us take us to imaginary places where anything can happen. In this magical world of  Vanusca, also live their friends, Amigas da Pequenada. After the daily chores, they always join together for big parties and games. 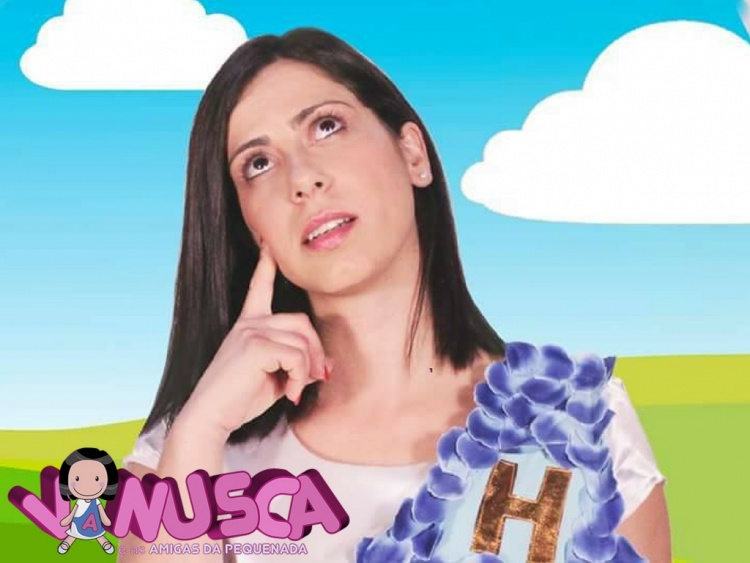 The funds raised will be destined to the industrial replication of 1000 DVD + CD units and respective booklet, publication and distribution.

The DVD is ready for the first edition, if  crowdfunding campaign be a successful campaign, by the end of August / September the DVDS are replicated and can be sent to all supporters from that date.

Note: If we exceed the campaign total, more DVDS will be replicated. 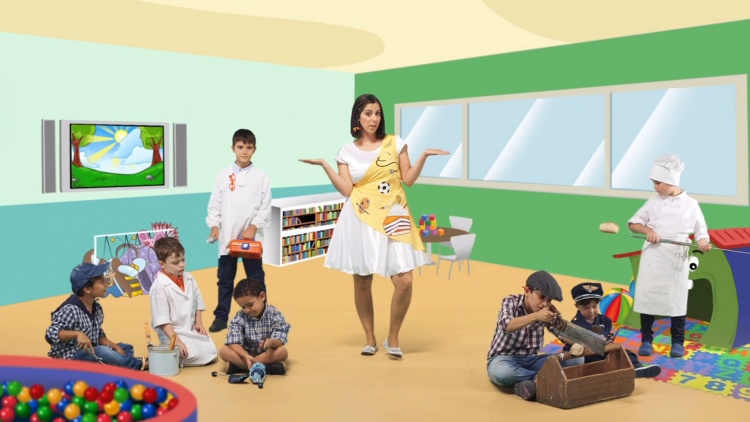 92 members of the PPL community
support this campaign