Big Wave surfer without a main sponsor and who's mission is to be Back on Tour. After dedicating his entire life to surfing and big wave - placing historically high for European...

Big Wave surfer without a main sponsor and who's mission is to be Back on Tour. After dedicating his entire life to surfing and big wave - placing historically high for European surfing at World Surf League's Nazaré Challenge in 2016, João is now looking to put Portuguese surfers and surfing on the map of the big wave surf scene. All he needs is your help to train harder at Nazare and to get to Mavericks in California.

A man with a mission.

He’s considered the best Big Wave Rider in Portugal. Hailing from Praia Grande, Sintra, João had a different career than most of his pro surfer friends. He completed his studies with a Masters in Sports Management and before he was done, he also found the time to create the portuguese surf school, the first and oldest surf school in Portugal.

After working and surfing in California for 10 years, from non-profit work to private surf coaching, João never once stopped to take a breather. His life has been devoted not just to surf, but to the flag he bears wherever he goes, Portugal’s.

After his historic result in the Big Wave World Tour 2016, he’s know looking into carving Portugal’s place in the surf map by competing in the Mavericks in California.

Unfortunately, dedication and passion only go so far, and João needs your help to take his next step.

To be able to compete, over next few years he needs to purchase a jet ski as well as establish a team to have someone to pilot it for rescue on big paddle days.

João is counting on you to help him reach his goal and achieve greatness together.

Donate now and be part of surf history as João helps to take Portugal to the next level in surfing. 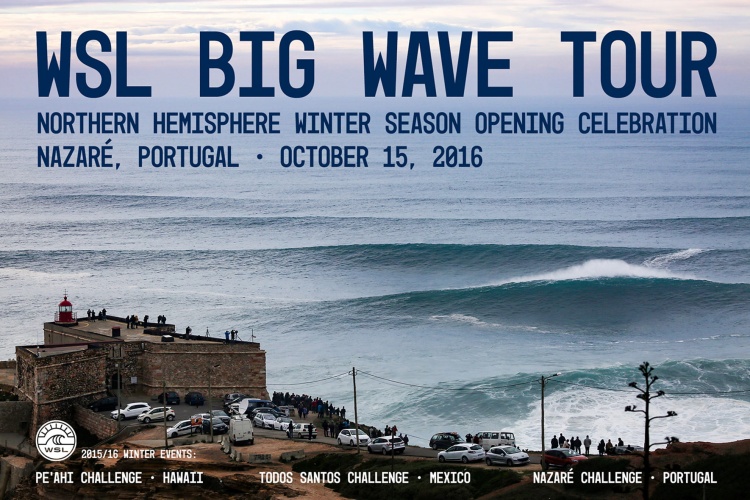 João, son of Portuguese parents, was born in June 1, 1977, in New Haven, Connecticut. He began his surfing adventure by bodyboard at age seven in Praia Grande, Sintra. Back then, he found his lifetime passion in Atlantic Ocean roughness. This passion inevitably became a career connected to the sea: he was the first Portuguese, and European, professional surfer to qualify to paddle in the WSL Big Wave Tour, wich he finished in the Top 5 back in 2012/2013 season. He graduated in Economy in the year 2000, and in the same year he founded "Surf Academy" in Praia Grande and Carcavelos; In California, he was the co-founder and project manager of the World Surfing Reserves. João de Macedo is also known for paddling the giant waves of North Beach. 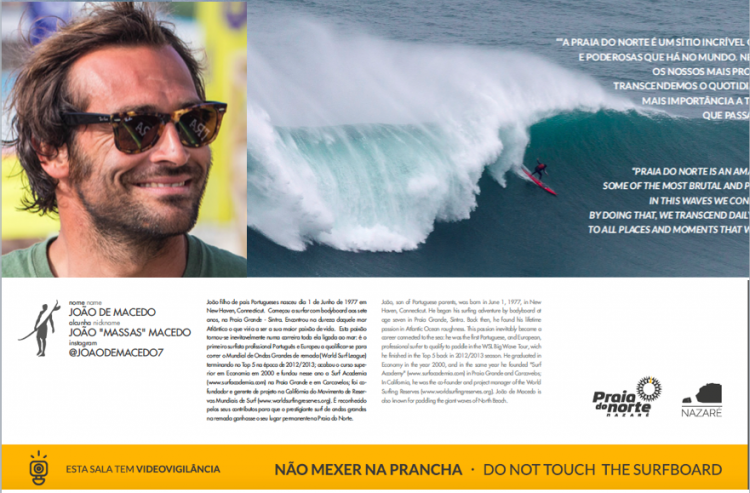 OBRIGADO PELO VOSSO APOIO! THANKS FOR YOUR SUPPORT

OBRIGADO PELO VOSSO APOIO! THANKS FOR YOUR SUPPORT

Happy new year!
Sorry for my delay getting jn touch with you, but I've been trainning in Nazaré getting ready for the WSL Big Wave Tour, and it's crazy!
I really would like to thank you for your support.
Soon i will ask you some details regarding your rewards.
Thanks again and see you soon, João

43 members of the PPL community
support this campaign