Full Audio recording of "Os Lusíadas", Luís Vaz de Camões , with a short introduction to each part and musical separators between the various episodes / parts of the poem in a...

Full Audio recording of "Os Lusíadas", Luís Vaz de Camões , with a short introduction to each part and musical separators between the various episodes / parts of the poem in audio form (CD , MP3) .

The June 9, 2012 was the first public presentation of the work in Guimarães under Guimarães - European Capital of Culture, that day I started to say Part I at 10am and within hours the other nine until 23h . 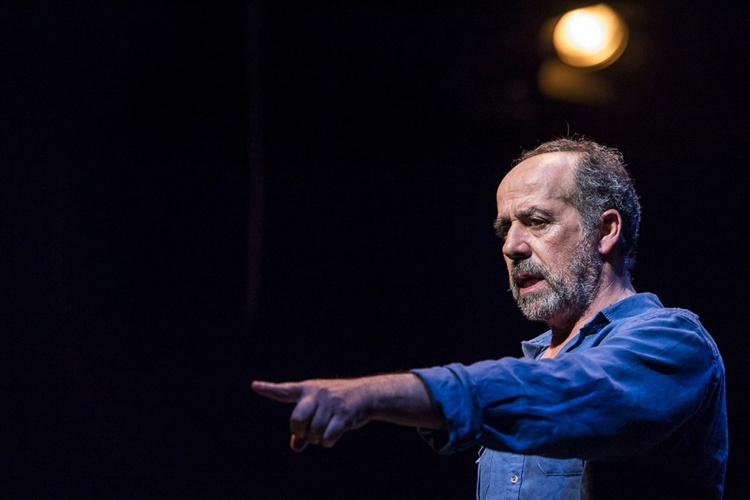 Studied philosophy and theater. Actor since 1977 .

Specialist in Interpretationand is professor in the Theatre Course and Education of ESEC .

Received the Cultural Merit Medal ( Gold level ) attributed by the Municipality of Oeiras.

The crowdfunding campaign aims to raise a portion of the total cost of recording .

107 members of the PPL community
support this campaign