Assimétrico by Luis Peixoto - the debut album of folk and electronic. Invest an get your album before everyone.

Assimétrico by Luis Peixoto - the debut album of folk and electronic. Invest an get your album before everyone.

“Assimétrico" is my debut album. It contains 11 tunes with different string instruments such as the mandolin, the cavaquinho, viola braguesa, the bouzouki and guitarra de Coimbra.

The electronic instruments as well as the effects used in the compositions are digital.

The album has the support of the newly created digital publisher Lugre Electronic who will be responsible for all the coordination and strategy for digital publishing. 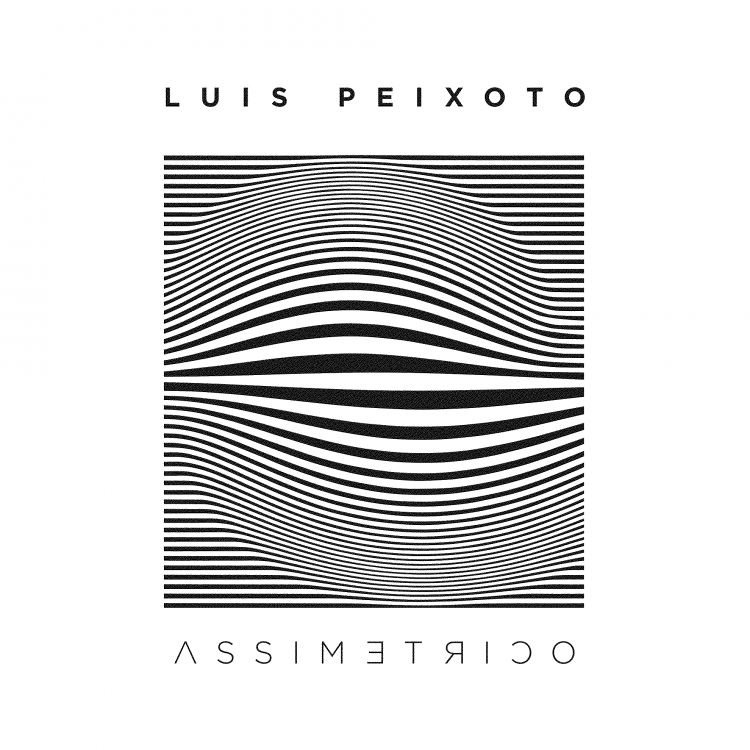 As a musician, after  working together with others for the past decade, the time has come to release an album of my own!
I have had a career within folk music and i like to play acoustic instruments that are common in that scene: the cavaquinho, mandolin, bouzouki, viola braguesa … But i also grew up with the club culture and gave in the temptation to merge these two styles, by many considered opposites.

He has been awarded with international album awards such as "Best Original Composition" - "Jumping bits"  (2011), "Best Folk Album of the Year" with "Assembly Point" (2011) and "Trim" (2014) by the XI and XIV Opinión awards.
Also to highlight the 1st prize at the Folkherbst Festival Malzhaus with "Anxo Lorenzo Trio" and the artist residency award at the 2010 international artist meeting in Budapest "Euromed Festival" where he formed a project with 4 other musicians of European nationalities and Mediterranean countries.
Collaborated in several album releases invited by bands not only in Portugal but also in Galicia, Basque Country and Catalonia.

The crowdfunding campaign takes place from 14 Octobre to 16 November.

200 members of the PPL community
support this campaign