In XXI century, we are witnessing the worst of humanity in many fields. The technological evolution that exists - in many cases - helps to foster ideological, cultural and material divisions. As always, what is good created by most human beings is destroyed by a few.

With our film, we would like to create a space for free discussion where we can draw our own conclusions from what we see. Being able to agree or disagree with everything, with parts, with nothing, but thinking.

The film is "old fashioned", an expression used to - in one of its interpretations - define a certain lack of behavioral 'cleanliness'. It's raw. The characters aren't nice, they don't have clear goals in front of the audience and they don't care to please. If they have any power, they subjugate and submit others to their will. Nothing new for any of us.

Should aways be like this? No. Is it always like this? almost all the times. Is it a pessimistic view?

It is increasingly important that cinema maintain a independent vision on established norms and that it be a source of free expression. And that can only be achieved with everyone's help. It is essential that this campaign is successful so that we can all continue. 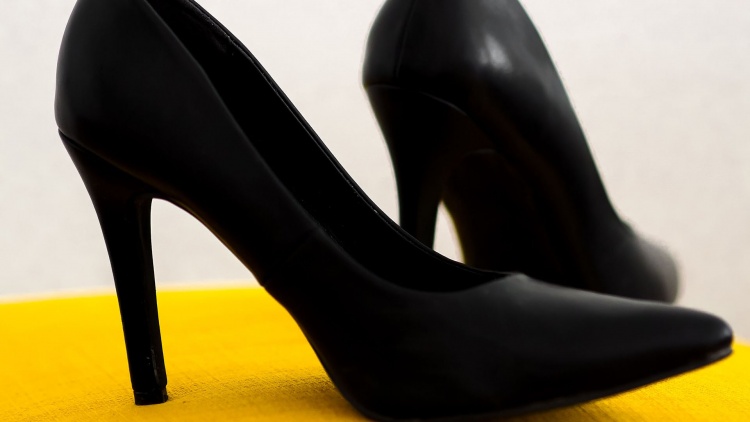 Founded in early 2010, Cine-Reactor 24i's mission is to develop and create new paths for Portuguese cinema through the organization of Curso Geral de Cinema, the exhibition of thematic cycles of countries and directors, the production of independent films and the creation of an international film festival. 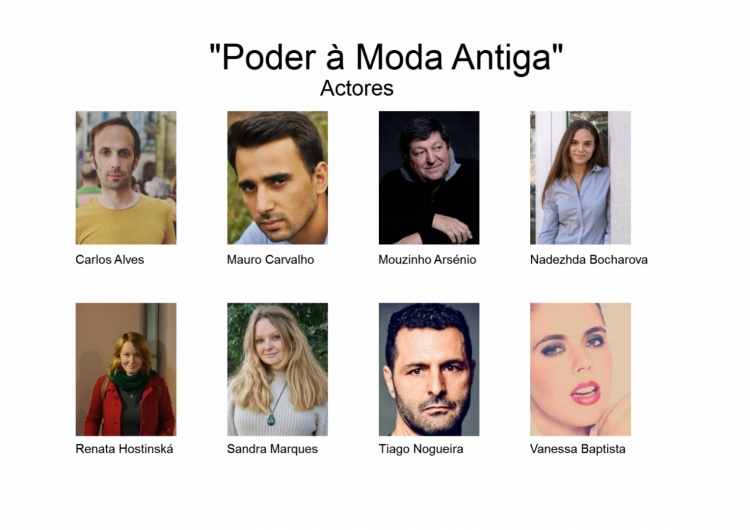 In order to be able to produce the film, we already have several logistical support and the will of all those involved, although your participation through the PPL is still necessary for the following situations:

Production: In July, during four weekends and predictably during the first weekend of August.

Post-Production: Between 6 to 9 months, expected to be completed between January and March 2023.

29 members of the PPL community
support this campaign