Fundraising to make a natural documentary on 4 islands in the Azores archipelago.

Fundraising to make a natural documentary on 4 islands in the Azores archipelago.

In the last few years I have been involved in making documentaries that aim to appeal to people's consciences to the reality of the moment that we are going through. Climate change is a fact that strikes everyone and as such it is necessary to bring people to the responsibility that belongs to everyone. My works that can be consulted at www.pauloferreira.pt show the positive side of our home. I believe that only in this way will it be possible to appeal to people's conscience, given that in the past negative images have not caused any change in behavior. This year and after a period of confinement and life in a pandemic, I decided to make a new film, this time in Portugal. In view of the impossibility of gathering the number of sponsors needed to cover all the expenses inherent to the project, I decided to appeal to the help of all those who are interested in this cause. Therefore, with this campaign I intend to raise the missing funds, to make a natural documentary in the Azores archipelago. The total value of the project is 6,500.00 Euros. So far I've only managed 4,000.00 Euros, coming from sponsors who believe in my work. This amount is intended to cover the costs of travel, subsistence, food, mobility and other miscellaneous expenses (access fees, guides, boats, capturing underwater images, etc.). Therefore, I decided to create this financing project in an attempt to raise the amount that I still lack, that is 2,500.00 Euros. 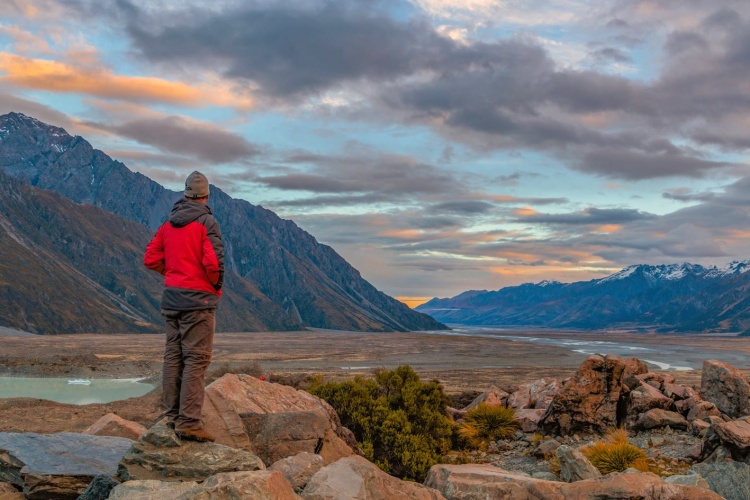 Paulo Ferreira, producer and video director and nature photographer, natural and resident in Gondomar, has dedicated part of his life to making short documentaries around the world. Looking for a way to reach people, the message that it is necessary to preserve the few natural spaces that we have in our home, Planet Earth.

He has seen his work distinguished nationally and internationally, more than two dozen times. In particular, he mentions the two “Oscars of independent cinema”, at the international independent film festival, “Hollywood International Independent Documentary Awards” in Los Angeles, in the categories of best documentary and best photographer in the technique of “timelapse”, a “Dolphin” silver in the “Cannes Corporate Media & TV Awards” festival, in the Nature, Environment & Ecology category and internally in the “Finisterra Arrábida Film Art & Tourism Festival” and in the “International Tourism Film Festival Art & Tur”, awards that place their career as a director, at a level of excellence worldwide and unique at national level.

8 members of the PPL community
support this campaign