With the sudden stoping of my normal life comes the opportunity to make possible my greatest dream: music. Help me share my work, voice and inspiration with you!

With the sudden stoping of my normal life comes the opportunity to make possible my greatest dream: music. Help me share my work, voice and inspiration with you!

My name is Filipa Torres and music has always played a fundamental role in my life and now, with your help, there's a chance for it to play the main role.

About a year ago I started working on a project that would become my life project: an album inspired by traditional Portuguese music called Moldura . The album has 12 songs, 9 of them original, two traditional and one, also original, but with poetry by Florbela Espanca.

Besides me, participating in this project, are other excellent musicians which work made possible the excellent results. These musicians are: Nuno Flores (guitars), Inês Torres (cello), Francisca Cunha (violin) and António Melo (percussion). The mixing and mastering are in charge of the renowned and experienced musician, Hélder Costa, and I count on the mentoring and support of my producer, the phenomenal musician from Braga, Daniel Pereira Cristo. 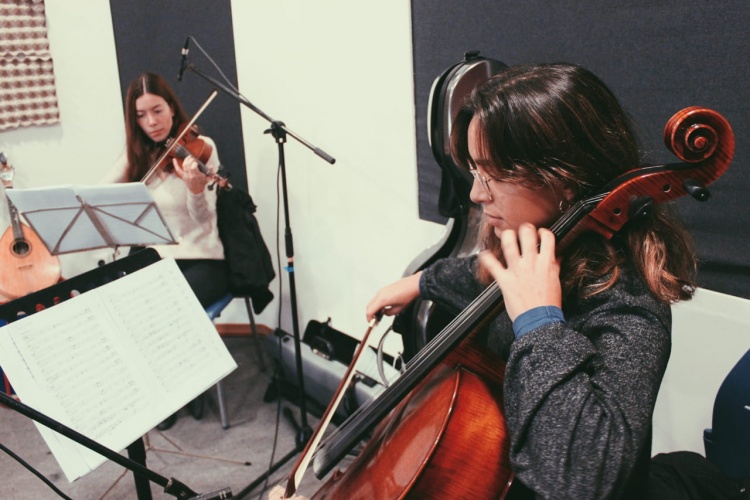 In order to fully illustrate this small world that I created between long walks through the countryside, in a time of pandemic, I planned, together with the talented director and photographer Luís Leite, the production of 5 music videos of songs from the album which I hope I can share with you as soon as possible.

To make all this come true, I'm launching this crowdfunding campaign and also, in order to make this campaign special and exclusive, I built a book of illustrations of some of my songs, demonstrating the creative process and a little bit of my own imaginary.

In conclusion, I pledge for your contribution, in whatever way you can, to make this project possible (this project that has been the center of all my efforts and hopes). Help me share my voice with you.

Maria Filipa Vaz Torres was born on November 16, 1995, in Gondomar, Porto.
From an early age, Filipa entered the artistic field. With ballet, piano, singing, painting and theater classes, she has always cultivated herself so that art was a key element of her education.

Still in Gondomar, she started taking piano lessons, being her teacher the first one to notice her vocal skills, encouraging her (and her parents) to take singing lessons. So, at the age of 10, she began taking singing lessons, debuting on stage in 2005, at the Concerto do Sol held at the Museu do Elétrico in Porto. 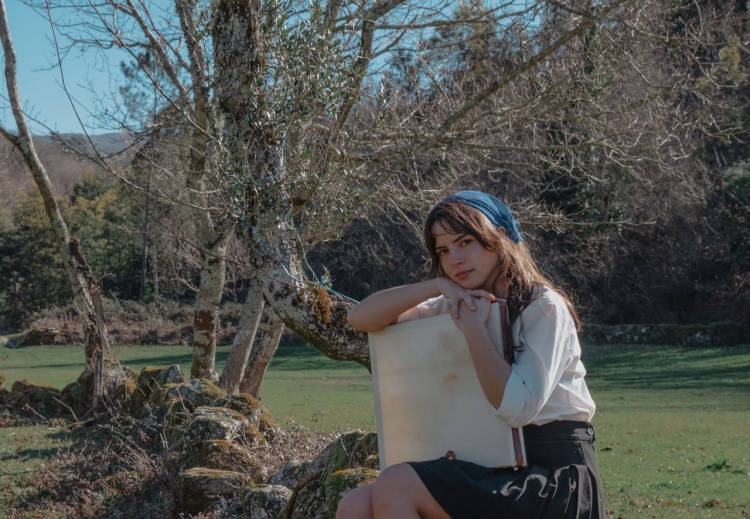 At the age of 14, when she returned to the land of her ancestors: Vieira do Minho, she entered the Conservatory of Guimarães – Vieira do Minho Polo, where she took piano lessons, vocal technique and choir classes.

In 2014 she joined the University of Minho in the Fashion Design and Marketing course, almost immediately joining Tun'Obebes – Tuna Feminina de Engenharia, of which she was the artistic director for over 2 years and where she is still a soloist today. After completing her degree in 2017, Filipa continued intensely connected to music, joining, in 2018, the supplementary singing course at the Calouste Gulbenkian Music Conservatory, in an after-work regime, while working in the area she studied.

In 2020, she decided to focus her efforts solely on music, thus participating, with her voice, in the albums: “Cosmophonia” by Guimarães musician Dada Garbeck (Rui Souza); “Natal Tradicional” by the Origem Tradicional group; and, in 2021, in the album in celebration of the Procession of Burrinha by the group “Sinos da Sé”.

91 members of the PPL community
support this campaign