Two guitarists want to disclose contemporany music for guitar . After a tour in Portugal they decided to record a CD.

Two guitarists want to disclose contemporany music for guitar . After a tour in Portugal they decided to record a CD.

The project consists in the editing of works of the Portuguese contemporary repertoire circulation through specialized stores as well as digitally and also through the CD's Presentation / Disclosure recitals. MASTERCD, Lda will be in charge of the physical distribution (a renoun company in Portugal). The digital distribution will be done by CDBaby (promoter assigns a barcode and distributes it through digital platforms like Spotify, iTunes, GoogleMusic, etc.). Audio capturing and mixing will be the responsibility of Hugo Vasco Reis, a noted engineer and recognized composer in the Portuguese music scene, while mastering will be handed over to António Manuel Pinheiro da Silva, unanimously considered one of the best sound engineers in Portugal. Radio broadcasting will be carried out through a partnership with Antena 2, through advertising spots and interviews. Fafe TV will be a proeminent digital partner given its reach in social networks and will promote the project also through advertising spots and interviews. Mariana Santiago will be in charge of all the multimedia and audiovisual aspects of the project.

This project proves to be original and necessary as it enhances the work of well-known composers in the Portuguese cultural panorama, such as Tiago Cutileiro, António Pinho Vargas, Sergio Azevedo, Vitor Rua, Fernando Lapa, Paulo Ferreira-Lopes, Victor Castro. , José Mesquita Lopes, Hugo Vasco Reis, Carlos Gutkin and Ricardo Barceló. The diffusion of contemporary Portuguese repertoire for guitar is pertinent since it is rarely interpreted and edited. 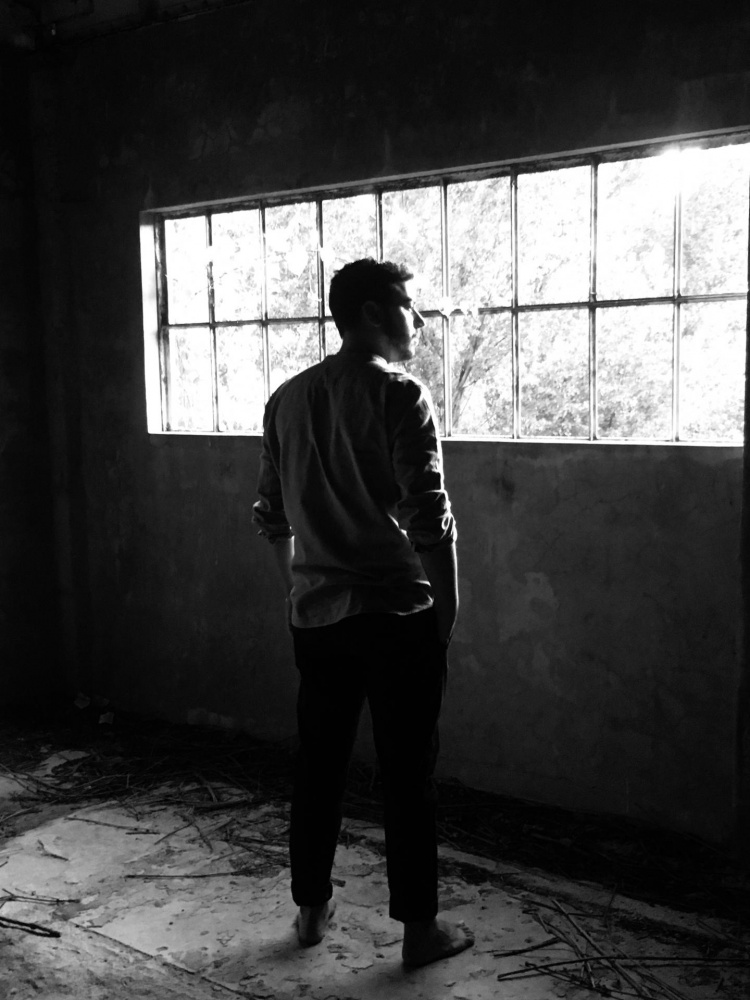 José Teixeira began his musical studies at the Academia José Atalaya. In 2015, with an average of 19 values ​​in the disciplines of the musical area, he concluded the Secondary Instrument Course (guitar variant). In the same year, he entered the Music Course at the University of Minho and finished his degree in 2018, obtaining the maximum rating in the guitar strand. He performs regularly solo, orchestra and in various chamber music groups. Awarded in the “Paços Premium Competition” (top level) and Honorable Mention in the “Leiria International Guitar Competition” (top level) in 2018, the honorable mention in the “International City of Almada Competition” in 2014, solo and also Honorable Mention in the “Gilberto Paiva Competition” (higher level) in 2014 in chamber music. In 2012 he was invited to join the Orquestra Portugesa de Guitarras e Bandolins (OPGB), working with a variety of conductors and soloists such as Rui Gama and Hauxing Liang. With OPGB participated in the recording of CD Pleiades. In 2018 together with guitarist Luís Leite began a cycle of recitals entitled "Portuguese Contemporary Guitar Music" with the aim of promoting the national music currently produced for the guitar, performing a little across the country. He has been teaching since 2018 at the Academia de Música de Basto. 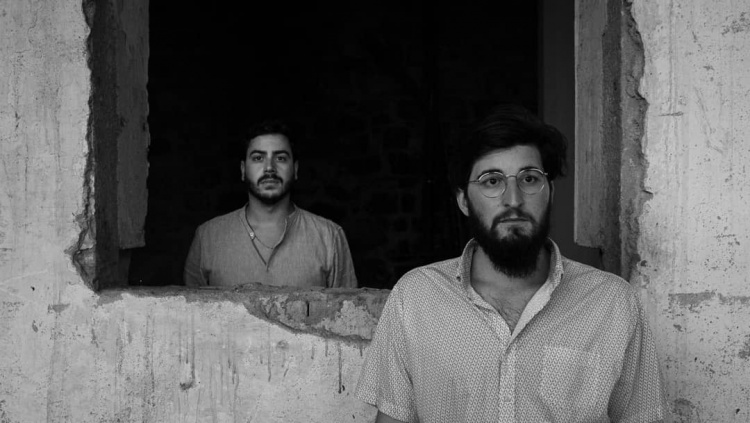 Luís Leite is a guitar player and a native teacher of Fafe. After completing his musical studies at the Academia José Atalaya  with the maximum evaluation to the discipline of Instrument, he entered the University of Minho in the Degree in Music. He finishes his degree and continues his studies entering the Master of Music Teaching at the same university, which finishes in 2019. He was awarded and distinguished in dozens of national and international classical guitar competitions, among which stand out the competition of the International Festival of Luigi Mozzani Classical Guitar (Vibo Valentia - Italy) in 2011, the Juan Crisóstomo Arriaga Guitar Competition (Bilbao - Spain) in 2014, the Luso-Spanish Competition (Fafe - Portugal) in the years 2007, 2008, 2009 and 2013, the Competition Nacional de Guitarra (Ourém and Fátima - Portugal) in 2012, the Vila Verde Regional Competition in 2013 and the Gilberta Paiva Competition in 2014, the latter two in chamber music. He recorded with the OPGB (Orquestra Portugesa de Guitarras e Bandolins) the CD entitled Pleiades. In December 2018 he began a series of concerts performing and premiering works by contemporary Portuguese guitar composers. He currently teaches at the Academy of Music of the Sociedade Filarmónica Vizelense. He performs regularly at concerts and has a solo CD titled Guitarra Clássica.

The CD´s are budgeted at 5500 € and this amount already includes the amount of Capture, Mixing and Mastering, Payment of copyright to the SPA (Portuguese Society of Authors), Physical duplication of CDs and also the payment of the digital dissemination campaign.

In the project management there is a clear awareness of the management of the support, with the amount requested in the order of 18%. Thus, the remaining amount comes from other grants, own revenues from the sale of CDs, copyrights and related rights. This results in a decrease in the percentage of support requested. The management options thus demonstrate a commitment to financial rigor and sustainability, including expenditure that is absolutely necessary to the project objectives. In December 2019 the fundraising process will begin and it is estimated that the CD will be released in the first quarter of 2020.

45 members of the PPL community
support this campaign