Countryside. Somewhere in a rural setting, a young nun looks after a church that appears to be abandoned. Through her whispered voice, like a prayer, we listen to her thoughts a...

Countryside. Somewhere in a rural setting, a young nun looks after a church that appears to be abandoned. Through her whispered voice, like a prayer, we listen to her thoughts and confessions, about the world, about herself, about faith.

ECSTASY 24:16 emerges as an intimate look at the mind and spirit of a person who lives her daily life divided between the worship of God and the Church and her daily actions as inhabitant of a rural area about to be forgotten.

The words that are whispered to us by the nun refer to the idea of “religious ecstasy”, which in turn suggests the idea of someone who snatches, detaches and rises out of himself. The desert of the countryside and its silence seem to make the protagonist turn more and more into herself, getting lost and finding herself between ramblings and thoughts, in a constant search for the distinction between what is salvation and what is doom.

ECSTASY 24:16 is an independent short film, carried out by a team of young creators, artists and technicians trained in theater, cinema and performance. It is intended that this will be the first of several productions to be developed in the cinema area, so, in this debut project, the team seeks the contribution and help of as many people as possible.

Your contribution is essential for us to be able to start shooting in August 2021.

Help us to make this film, follow the page on Instagram @extase.24.16.film and spread the campaign among your contacts and acquaintances! 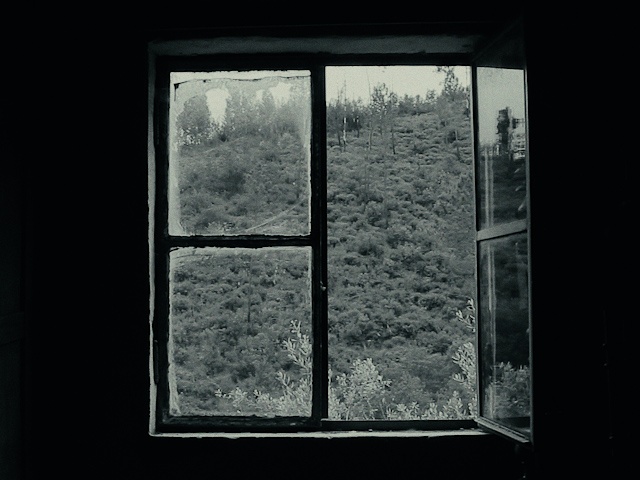 The ECSTASY 24:16 team consists of a group of people trained in the areas of theater and cinema. Each member completed higher education in the position he now occupies, so you can count on excellence in the execution of the project.

With regard to the director, Pedro Baptista, graduated in theater (higher education; with a Master's degree completed at the Escola Superior de Teatro e Cinema - Portuguese Conservatory), this will be his first project as a director. His first step in cinema. Since 2013 he has been constantly presenting his own creations (in theatre and performance), staging texts/scripts written by himself. This time, he decided to write for cinema and make the decision to be the one to carry out the project. His approach to theater, or to Art (latu sensu), arose from his almost religious consumption of films, since he was a few years old. Cinema has always been the cornerstone of his relationship with Art, so the realization of this project appears as a great and important milestone in his journey as an artist and creator.

The ECSTASY 24:16 project counts on your help to be able to materialize. So that this whole team can take this first step together and, consequently, develop work in cinema for the times to come.

Are we counting on you?

Although we already have some partners and investors, this financing is necessary to cover the following expenses:

Contacts, Financing and Support - March to May'21

Storyboard, Decoration and Props - May to June'21

Rehearsals with Actors - July to August'21

43 members of the PPL community
support this campaign