Against Racism and Social Inequality in Portugal

Basket raffle with the aim of raising funds for associations that combat racism and social inequality in Portugal. 1 ticket: 2 €

Basket raffle with the aim of raising funds for associations that combat racism and social inequality in Portugal. 1 ticket: 2 €

The latest European Social Survey (ESS) of 2018/2019, one of the most respected European surveys, leaves no doubt: 62% of Portuguese people manifest racism. Data from the large European survey show that the older the respondents, the stronger their prejudices. Young people also show high percentages of racist beliefs. Schooling and income do not erase biological and cultural racism. Those who disagree with all racist beliefs represent only 11% of the population. - in Public (27/06/2020)

With the latest developments in the Black Lives Matter movement, demonstrations all over the world, police violence, the rise of extremist movements and even racism in football (Marega case) and in everyday life ( black face on television, "dance of the blacks "in Penafiel, etc.), we think it is absolutely necessary an incentive to change mentalities in our country.

It is urgent to assume the mistakes of the past and the present in order to build a better future in which there is no discrimination in terms of skin color, ethnicity, religion, sexual orientation, gender, and more.

We feel that the best way to help create a better present and future is to educate the other, but also to contribute to spreading the anti-racist struggle and helping the cause through donations if possible.

We will show our support and solidarity with the institutions that are in the field to do important and noble work to improve our society and protect the communities that need it.

Awards in the gallery 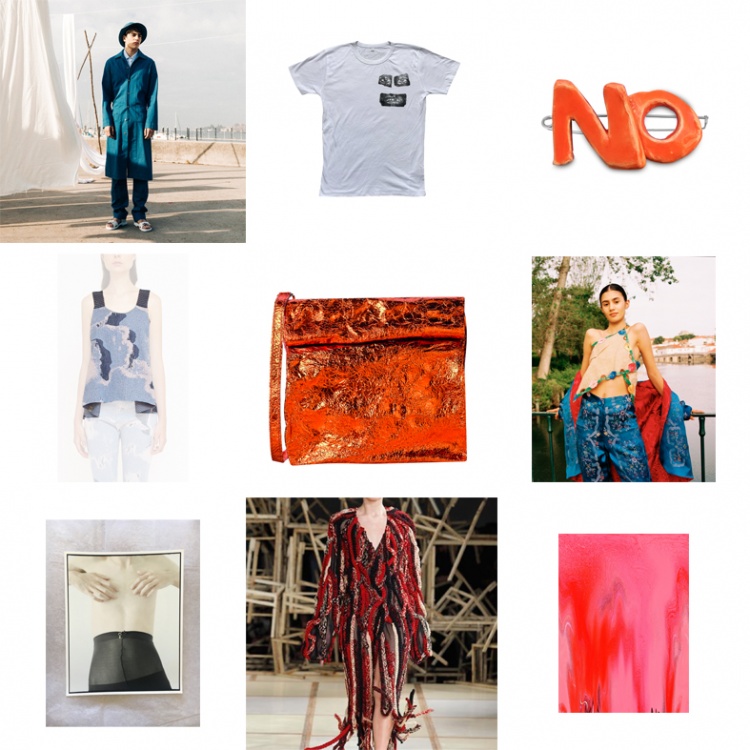 Marta Marques, fashion designer for the Marques'Almeida duo (together with Paulo Almeida), lived in London for several years and, now back in Portugal due to the COVID-19 pandemic, she felt it was time to bring about the anti- racist to their country of origin. Inspired strongly by their two daughters, Marta and Paulo seriously believe in making the change and in creating a better future for women and so they make it heard through their brand. In this way, these struggles are also part of this future.

Teresa Sousa, architect and stylist, coming from a medium with little or no cultural diversity, grew up in a racist medium in which calling people by the color of their skin is something taken for granted and completely acceptable. As an avid football fan, one of the spaces where racism is most free, has been trying over the years to change mentalities, on the spot and online . He believes that we can make a difference in the world, even if we start first by changing who is close to us.

After several conversations and through a previous example of a similar initiative in the United Kingdom, Marta and Teresa decided to join forces with creatives, be they fashion designers, photographers, writers, artists; in creating a fundraiser through a drawing of pieces donated by them.

Above all, we want to bring even more attention to these issues and help those who need them the most. 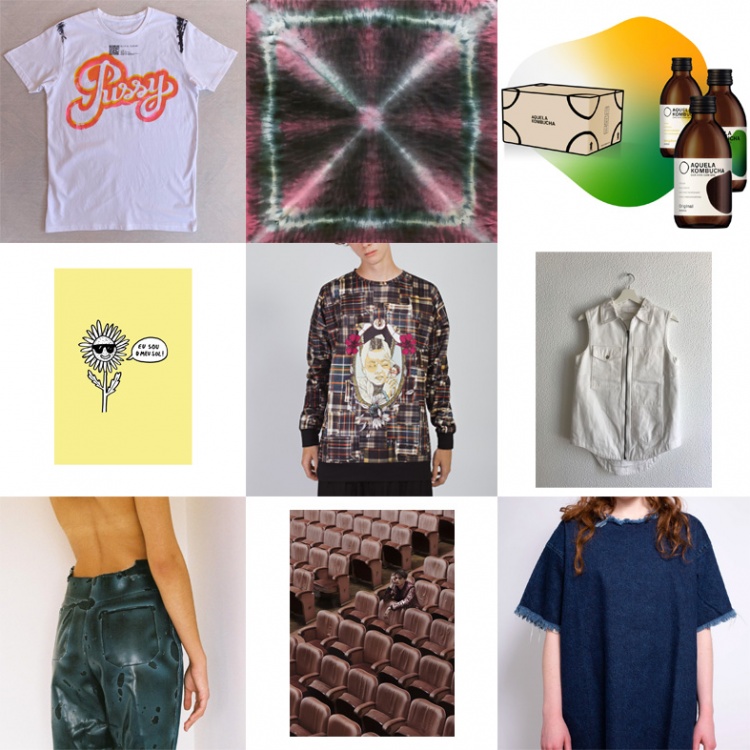 100% of the amount raised will be donated between associations fighting racism and social inequality.

Given the longevity of fundraising, we will choose and reveal associations at the end of the draw. In this way, we can create a debate with different associations and causes and understand which ones need more help at that time. (eg INMUNE, APAV, among others).

Revealed winners, prizes distributed and proof of donations released at the end of the fundraiser. 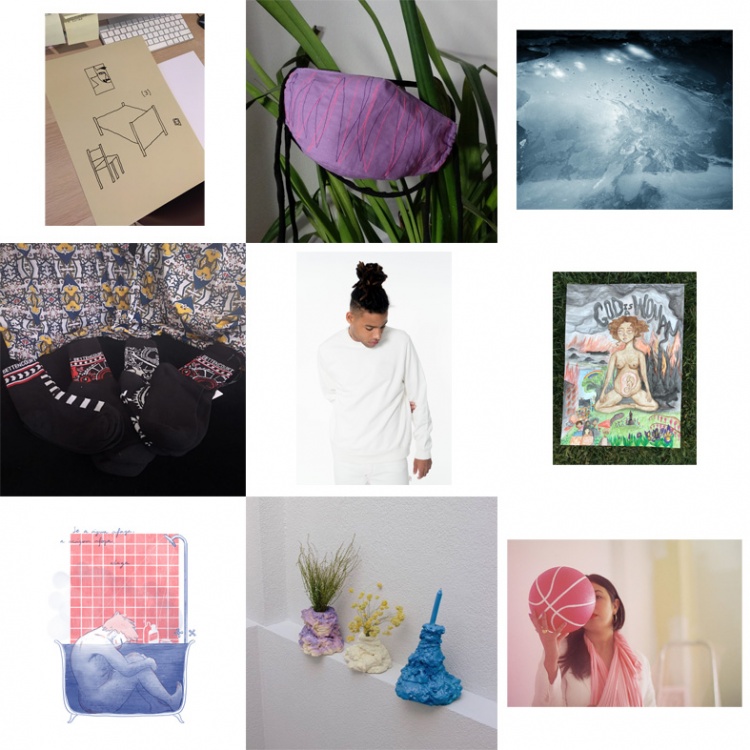 384 members of the PPL community
support this campaign