A silent cry for all Women victims of violence. A cry that turns into a play. Help us to give voice to this cry!

A silent cry for all Women victims of violence. A cry that turns into a play. Help us to give voice to this cry!

"I wonder what a violent Man will look like?" 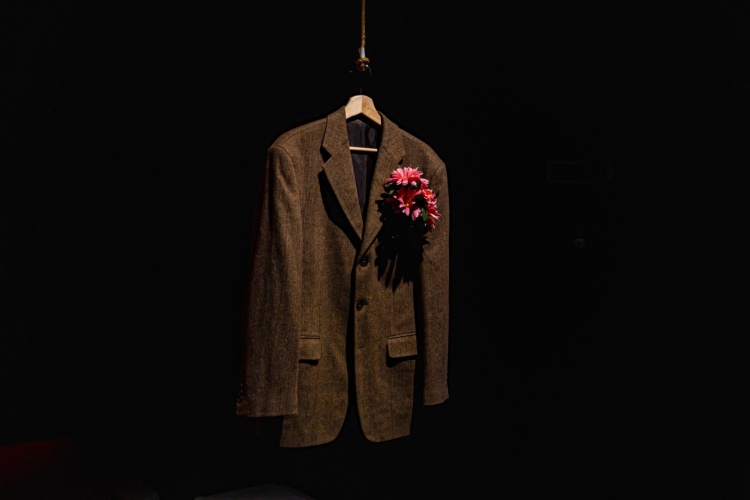 On the scene we find ourselves face to face with a cornered Woman. A Woman trapped in an abusive relationship. A Woman who was abused by the love of her life. 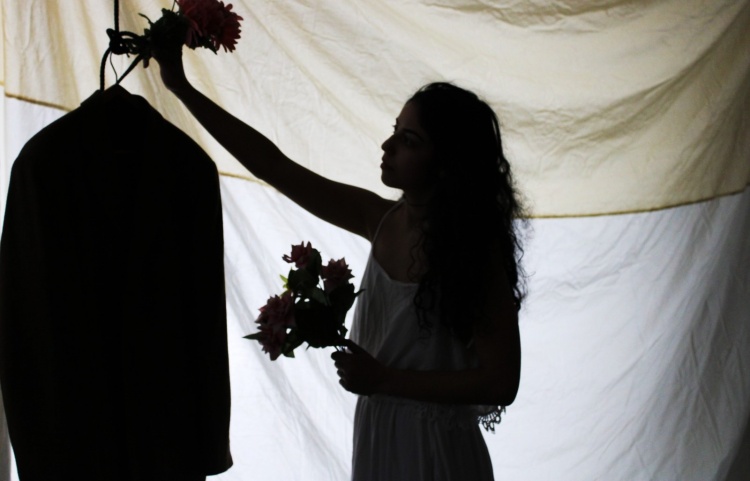 "Puta que pariu!" it's a portuguese expression, similar to the english expressions "Goddamn it!" or "Holly shit!". Is used as a negative interjection. It’s used to show frustration or disappointment.

It intends to become shocking, like the spectacle itself. It aims to raise awareness and, more importantly, trigger actions.

More important than talking or feeling, will be acting.
Change always starts with and in each of us! 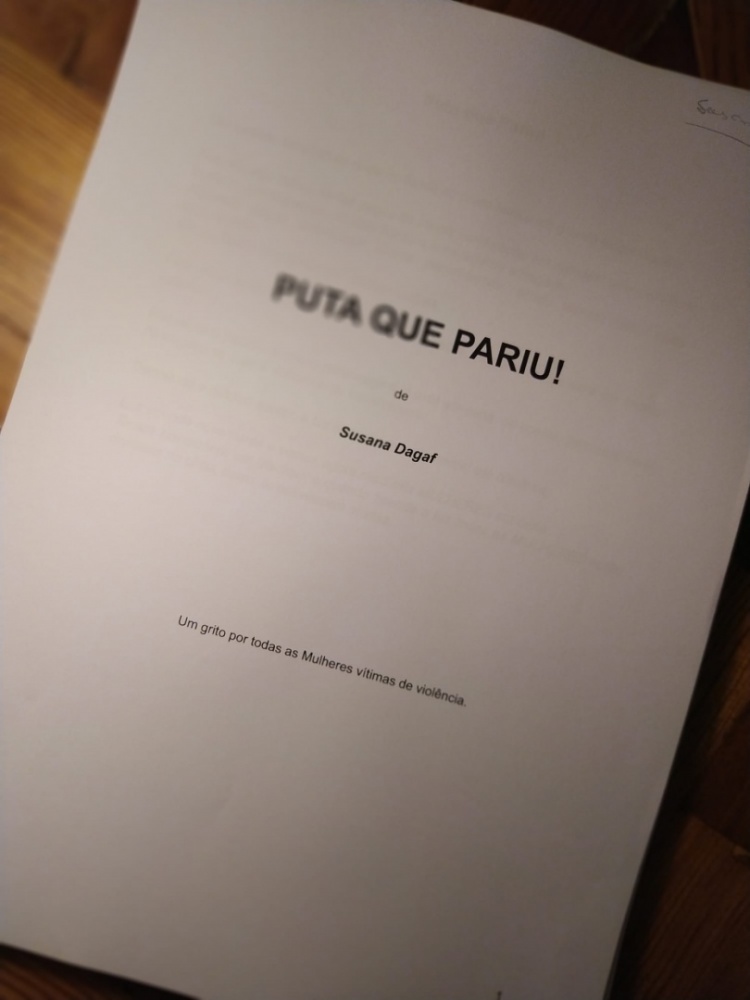 This campaign arises due to lack of funding for our project.

Although we have a space for rehearsals and performances at Teatro de Bolso, in Setúbal (a very special thanks to TAS - Teatro Animação de Setúbal - who made this possible), we could not get any other kind of support.

We think that the topic addressed is relevant, current and NECESSARY.

Unfortunately, we still need a lot of reflection, debate and we need to know how to act in the face of these situations.

We need to know how to identify the first signs of violence, in order to protect ourselves and others.

And that's what this Play is about. It is a story of violence, yes, but with the aim of warning other women, other victims, who are in a similar situation.

We hope to count on you so that together we can fight this crime. This is our way of helping, of shouting, of giving voice to this cause.

On behalf of all this WOMEN, thank you so much!

For each donation of €10 or more, €0.50 reverts to APAV (Portuguese Association for Victim Support). 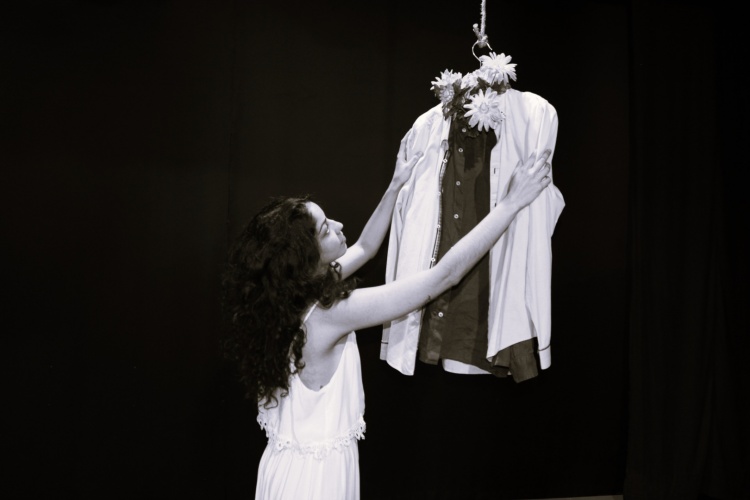 Susana Dagaf was born in 1991, in Viseu, Portugal.

In 2012, he graduated in Theater and Education from the Escola Superior de Educação de Coimbra. Also in 2012, he attended a course of Musical Theater, Vocare, in Porto.

For this project to be carried out, it is necessary to respond to several production costs: 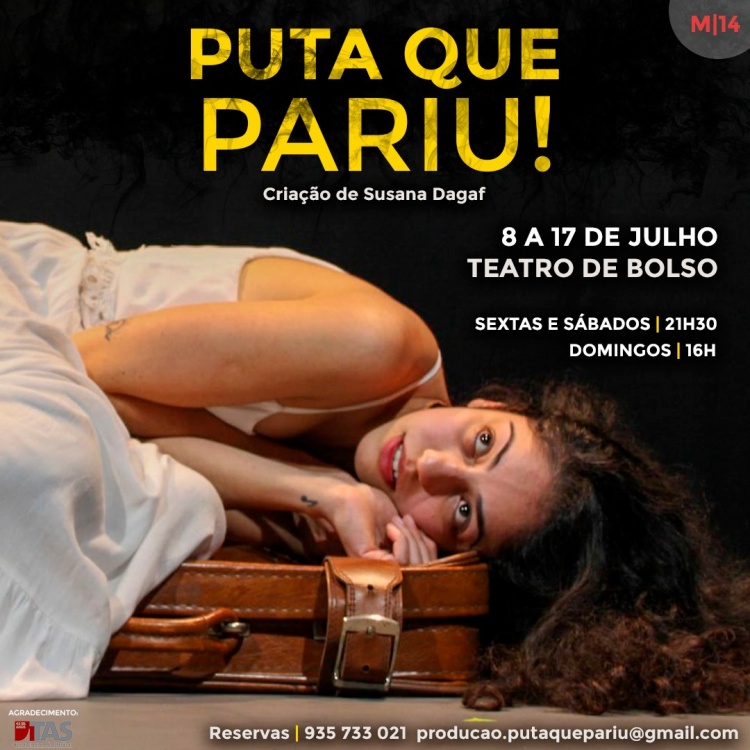 Obrigada a todos e a todas!

OBRIGADA, do fundo do coração.

26 members of the PPL community
support this campaign