I'm going to publish the 2nd edition of the book (CODE NAME: LXVI) whose profit reverts back to Acreditar. Want a summary? audacity of a non-photographer, non-writer, non-tr...

I'm going to publish the 2nd edition of the book (CODE NAME: LXVI) whose profit reverts back to Acreditar. Want a summary? audacity of a non-photographer, non-writer, non-travel professional, in writing a travel photography book

I dreamed of taking Route 66 but this road has to be deserved. I set a deserving goal to reach the age of 66 with 66 countries visited. I reached the goal and then went on the 4,000 km of the Mother Road. Along the way I collected photos of cities from every letter of the alphabet, landscapes, people, experiences that I will now share with the world in a book. 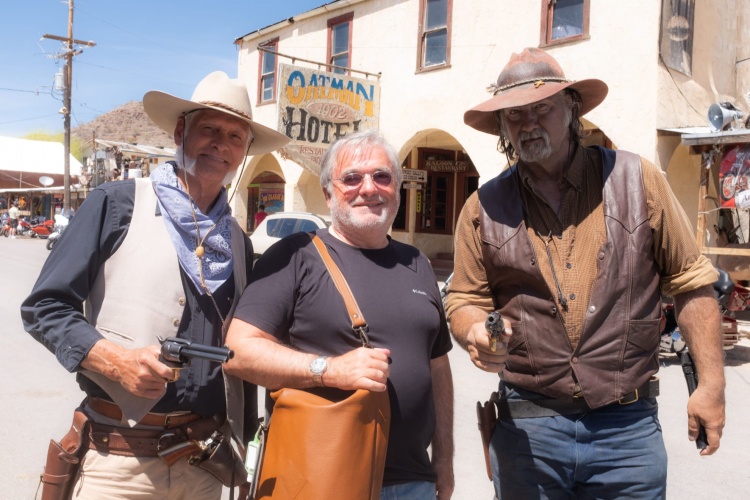 The book is arranged by themes: Cities from A to Z, the 7 Wonders of the World, Around the World, Religious and Funeral Art, World Heritage sites and a final chapter just about the mythical Route 66. do the "Curiosities" chapter, because the world is really a curious place. I hope you like it too and that it is a book that arouses your curiosity.

Do not forget that the profit goes to Acreditar - Association of Parents and Friends of Children with Cancer, where I have been a volunteer since 2003, therefore, by contributing to this campaign, you are also supporting this association. I count on your essential support in this solidary dream! 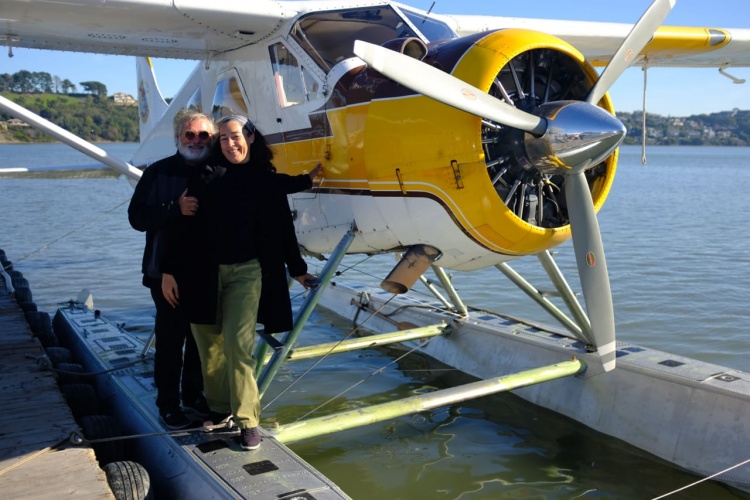 Pedro Bello was born in Lisbon, in 1951. It was with his parents, from an early age, that he developed a taste for photography and travel. His father was, in fact, passionate about photography and patiently taught him to look through the viewfinder of his favorite camera, the Leica M3.

Neither a writer nor a photographer, he dares to share in this book some experiences stored in the bowels of the computer. In confinement he traveled, through the photographs and the preparation of the book which is basically ready.

He has already participated in several collective works but this is his first "a solo" book.

He likes to participate in photography contests because it forces him to leave the house with his camera. As a result, he won some awards which, while not being the reason for his competition, turn out to be an incentive to participate in more contests.

With Juvemedia and with the Municipality of Montijo, he organized some photography tours to "force" other cameras to go out into the street. In the end, he organized the respective group exhibitions. Because photography is a taste that he believes should be shared with friends. 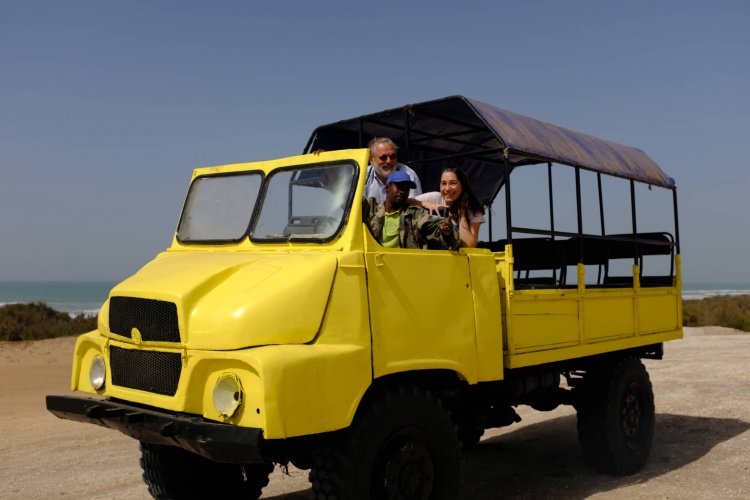 The campaign is to finance:

I plan to complete production in the next few days, printing in July, start of distribution and launch in August.

The book will be delivered to whoever buys it, regardless of the result of the campaign. As the campaign was successful during the summer, I intend to make a new donation to Acreditar soon after.