GOING TO AFRICA ON A MISSION

GAS'Africa seeks through this campaign to send missionaries to portuguese speaking countrires, in order to help fully train and develop the local communities where they operate.

GAS'Africa seeks through this campaign to send missionaries to portuguese speaking countrires, in order to help fully train and develop the local communities where they operate.

GAS'Africa is a social group made up of young people from 18 to 35 years old, who offer two months of theirs  summer to go on a mission to Portuguese-speaking African countries. The missions consist of promoting the development of local communities. Since its birth in 1989, we have carried out missions in Portugal, Angola, Mozambique, Cape Verde, Guinea Bissau and Sao Tome and Principe.

In order to carry on our missions, it is not enough to have weekly training. Due to the high costs associated with this project, and since most GAS'Africa volunteers are university students, the practice of our missions depends on others support.

The costs of this project are reflected in transatlantic flights, the stay and feeding of the missionaries and the school material essential for the success of the activities on the ground. The amount raised will  be totally used to meet these needs.

Thus, during the next two months, we kindly request any monetary support that you can provide, so that we can raise funds for the next mission, to be held in August and September 2018. 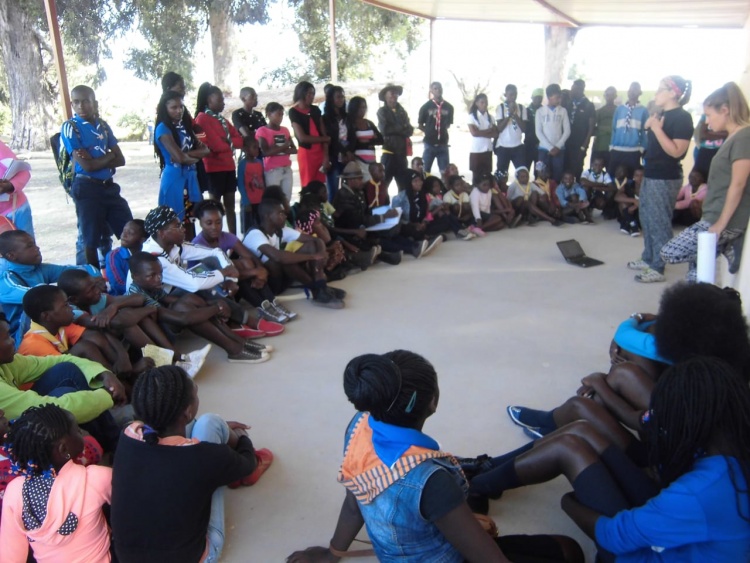 In recent years, GAS Africa has sent 10 to 12 volunteers on mission. These leave taking with them the 4 pillars that support us - Service, Community, Prayer and Simplicity. This year we are once again forming a new group of volunteers so they can start off and give some of what they have learned throughout the year.

The Catholic University of Porto (UCP), where the project is affiliated, is the place where the weekly training of the volunteers is carried out, aiming at their personal development in order to better prepare them for the accomplishment of the missions.
In recent years, there has been an opening of the mentality of the populations where we support. The increase in the impact of GAS'Africa in the long term is thus boosted by the increase in the receptivity and the spirit of change that takes place in these communities. 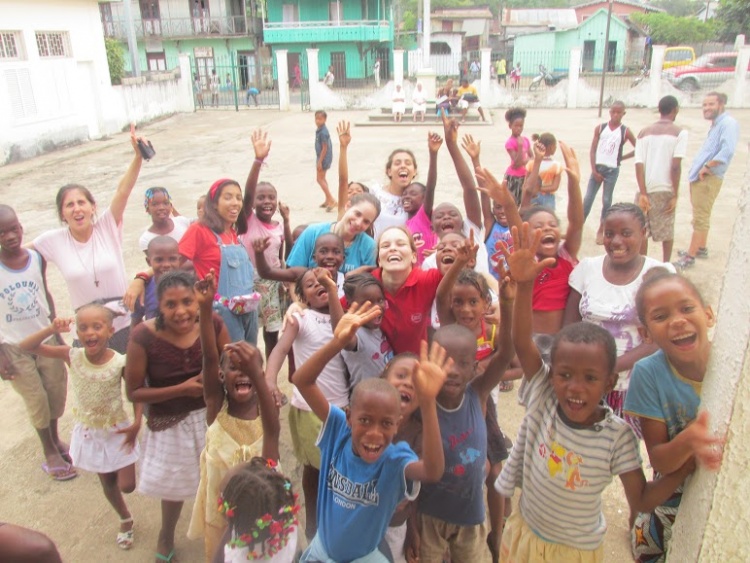 Since the missions usually take place between the end of July and mid-September, we expect the campaign to end on May 31, so that the funds raised can be properly managed before the mission.

The required budget of around € 2200 will be used:

-In the acquisition of three round trips;
-In the purchase of the basic care of the missionaries, such as food, health and hygiene;
-In obtaining material used in formations to be carried out in the field.

56 members of the PPL community
support this campaign