Ferrero - an opportunity to live

Ferrero has been chained to a chain all his life. When he had the opportunity to start living, he was attacked by another dog and got an infection that affected his neurological...

Ferrero has been chained to a chain all his life. When he had the opportunity to start living, he was attacked by another dog and got an infection that affected his neurological part and was completely immobilized!

Ferrero is a German Shepherd, rescued by Streetdogs a year ago. He was found on the street, tired, malnourished, practically without walking.
Ferrero had a microchip and we managed to reach his tutors, where we learned that he had been bought as a baby and had lived in prison for 10 years (his whole life!).
By agreement with the tutors, Ferrero, was our responsibility. He lived in a hotel for a year, until he was attacked, in an unpredictable way, by one of our dogs, with whom he was used to walking. Ferrero did not struggle and had several bites on his body.

We managed, after this episode, to find a temporary foster family and we thought it would be the best part of his life, where he would finally have comfort and love. The wounds were healing and everything seemed to be going well.

Suddenly, Ferrero stopped walking. Even the head could not lift. He was admitted urgently and made a stroke. 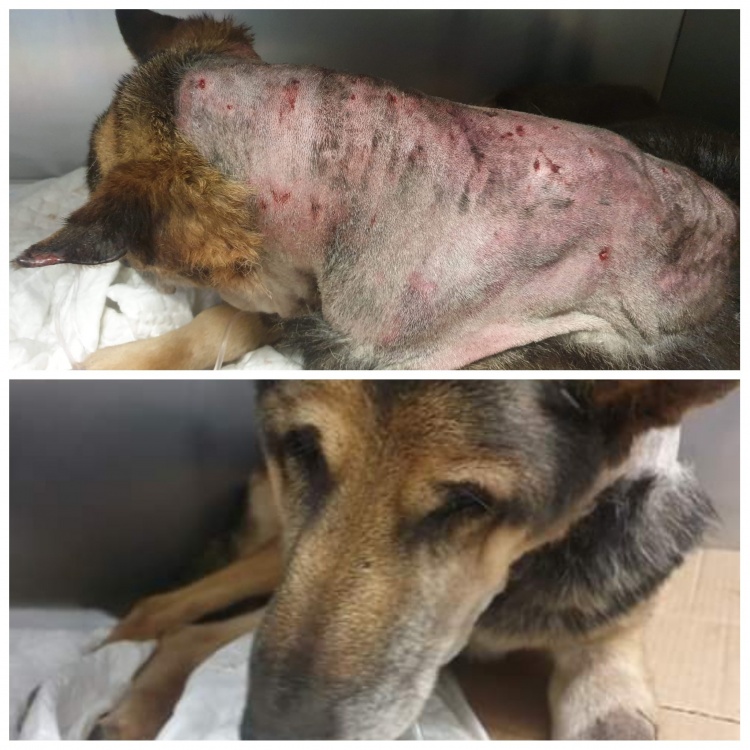 The Tac result revealed serious injuries in which several alterations were found, the most important being the spondylitis disc in several cervical discs, as well as the accumulation of epidural pus - empyema and spondylosis in several vertebrae.

Basically, Ferrero has an infection that is attacking the disks of all neurological structures and compressing the spinal cord.

The solution was to undergo surgery, which was too expensive or to take antibiotics for a long period of time. The other option was euthanasia. Several veterinarians contacted, none had much hope for their recovery. 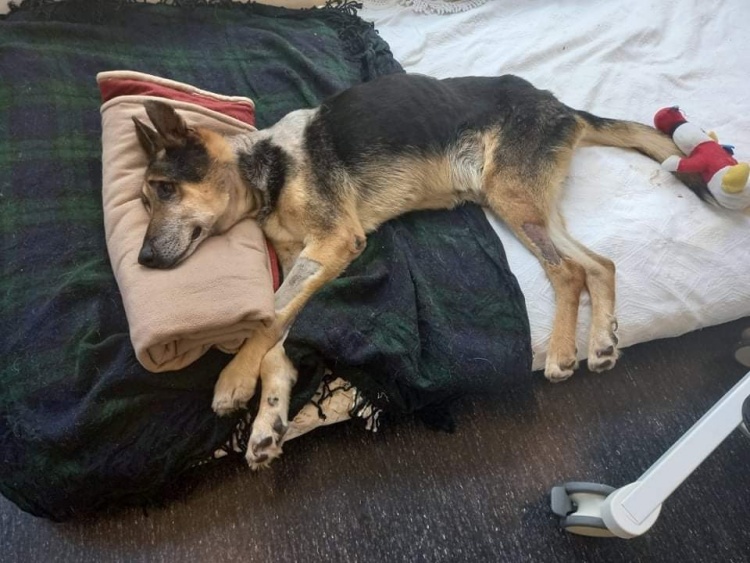 Physiotherapy treatments are too expensive and are expected to be long.

But a month later Ferrero surprised everyone and is now able to be completely autonomous. Our old man is a warrior, a fighter.

So far Ferrero has been admitted to the rehabilitation center from Monday to Friday, coming to the house at the weekend.

As of this week, your visits to the clinic will be spaced out but the treatments will continue. Ferrero's medication for this month alone costs 500 €. The invoices started to arrive and we are unable to pay for your treatments, which are already in 2000 €.

We have a fundraiser on our facebook page, where it tells all of its history and its progress, but we have not yet managed to raise the full amount necessary for the payment of this first month that the expenses were higher.

Ferrero did his job: to fight! And he did it very well. After 10 years in prison, he finally deserves to have the rest of his life surrounded by love, comfort, the feeling of having a family and freedom.

In a month Ferrero recovered his life. It went from a dog that just moved its eyes to a completely independent dog.

And we cannot fail you! We need your help to continue with your treatments.

Help us to help! 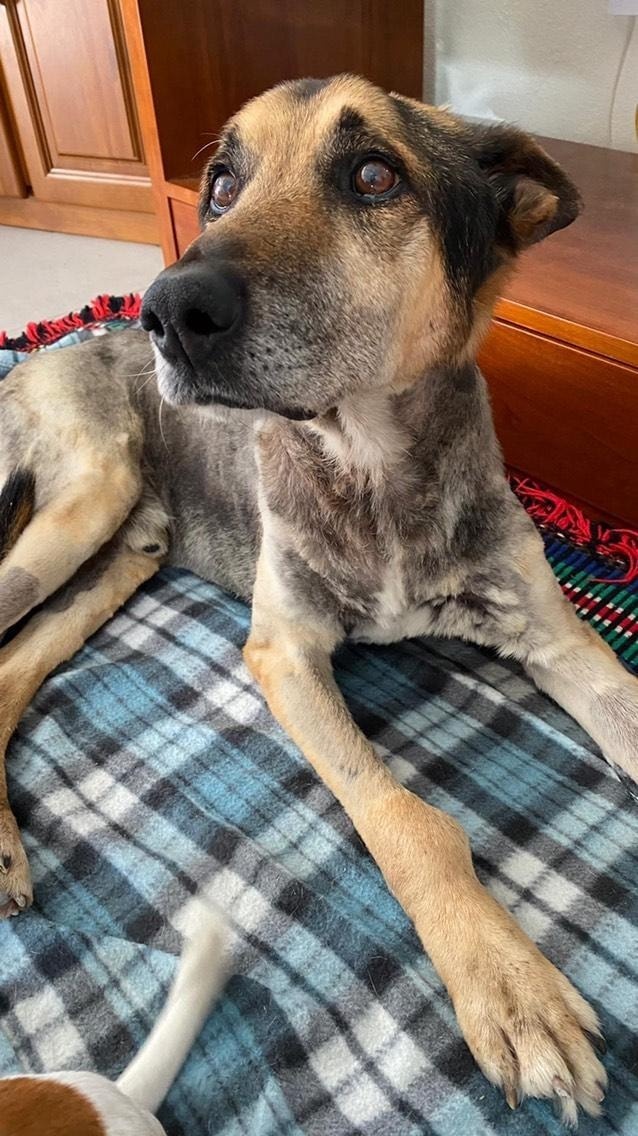 Streetdogs is an Animal Protection Association in the municipality of Barcelos.

We have no physical space, we collect animals, dogs and cats, abandoned and we currently have about 30 animals in our charge.

We live on donations from private individuals, we do not receive any subsidy. It is already difficult to pay for all the cases we have, but we were unable to euthanize Ferrero. He is a super loving and sweet dog that has not yet had a chance to live and we would like to give him that opportunity.

The total amount raised will be used to settle the invoices we attach.

These invoices only reflect one month of treatment but Ferrero needs to continue to be treated so the amounts will be higher than these.