At the Porto Academy, there is no distance that separates us from solidarity

This year, as academic activities are suspended, Academia do Porto found an alternative to Charity Day and decided to make an online fundraiser. The Institution chosen is Porta ...

This year, as academic activities are suspended, Academia do Porto found an alternative to Charity Day and decided to make an online fundraiser. The Institution chosen is Porta Solidária, in Porto.

The Freshman Reception Week is the moment that most represents the integration of new students from Academia do Porto. This year, as academic activities are suspended, Academia do Porto found an alternative to Charity Day and decided to make an online fundraiser. The Institution chosen is Porta Solidária, in Porto.

The function of Porta Solidária is to provide daily food aid to people without their own means of subsistence, receiving around 270 people from Monday to Friday throughout the year, including holidays.

At dinner, this Association welcomes families with children of all ages, homeless people, people whose income is not enough to meet the needs, people who are toxic-dependent and with alcohol problems, elderly people with no family or any other support.

At Christmas they organize a dinner for all the families and users who come to see them all year round.

Since the beginning of the COVID-19 Pandemic until 20 October this year, more than 95,000 complete meals have been served on a take-away basis . The daily average is 550 people, who look for them every day, reaching
times 600. 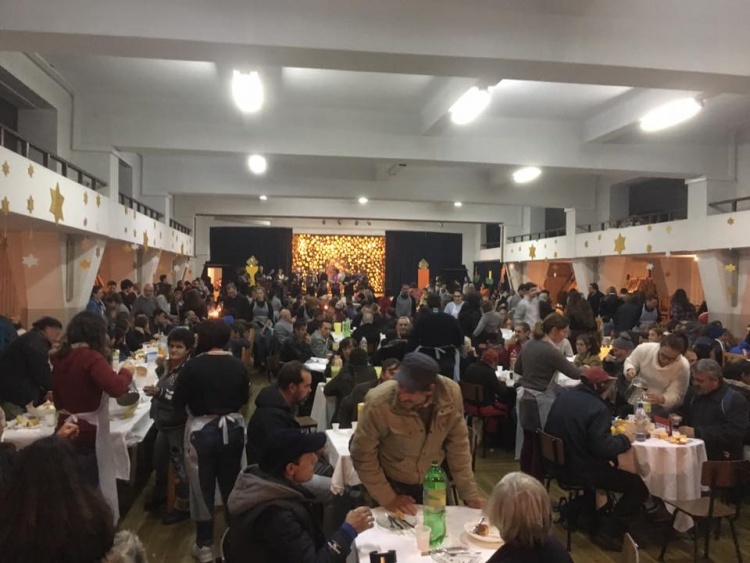 The Academic Federation of Porto (FAP) was founded in 1989, emerging as a representative representative of the largest Academy in the country. This institution is made up of 27 Associations, faithful custodians of the interests of its students, which are more than 70,000. 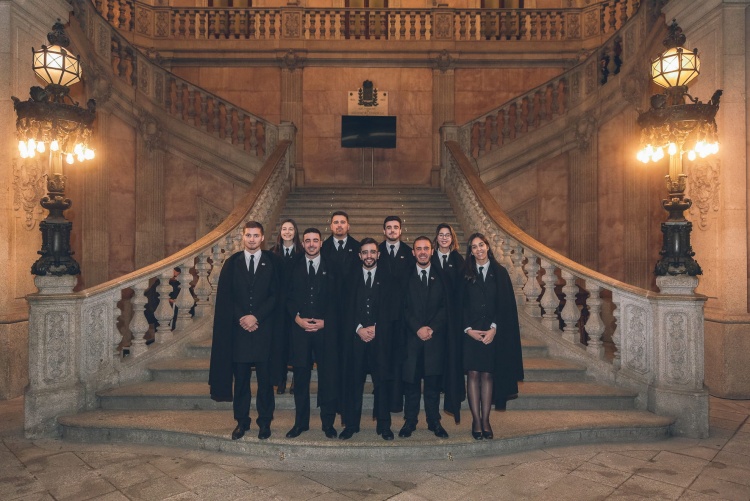 The target is 1000 € and the money raised will be transferred to the IBAN da Porta Solidária.

85 members of the PPL community
support this campaign