Women's Meeting 2018 - "Todas as vozes contam" - is a non-prof initiative that will take place at Porto on the 10th and 11th March. It will be organized by feminist activists a...

Women's Meeting 2018 - "Todas as vozes contam" - is a non-prof initiative that will take place at Porto on the 10th and 11th March. It will be organized by feminist activists and several associations from Portugal.

This is a non-profit initiative that will take place in Porto (Portugal) the 10th and 11th March 2018, at Escola Secundária Artística Soares dos Reis.

2017 was the year of several feminist manifestations such as the international protest the "Women's March", when more than six hundred cities marched around the world and in Portugal it also took place in six different cities. During the year, more than 20 protests against gender violence were held in Portugal. This is what 2018 the Women's Meeting is about: after such a great moment of feminist mobilization in Portugal, we feel the urgency to create spaces for women participation. The need to mobilize women to a collective agenda concerning women rights, political and social issues, motivated the organization of the Women´s Meeting 2018. With this initiative we want to create tools to increase women participation both in the public and private settings, both politically and socially, the right to their bodies and freedom of expression. The Meeting is for people who identify themselves as women and it addresses three main issues: women and precarity; women and violence; invisibilized women.

This initiative is being organized only by volunteers, mainly feminist activists but the Meeting is open to every women, even if they don´t identify themselves as feminist and activists. The organization is making a great effort to mobilize women from different cities. While we are making the way, the meeting also needs solidarity donations to support the main expenses. We don´t have any institutional or political party contributions in order to be able to integrate a greater diversity of groups[TM1] . Therefore, every contribution is necessary. Our main expenses include meals for the participants, printing the communication materials, renting the public school for the meeting (which includes accommodations for the participants), logistics and support travelling of participants outside the host city. We have a crowdfunding going on until the 2th March through a safe and simple platform:

The Meeting is citizen, political and urgent!

The Women's Meeting is organized by volunteers, feminist activists of different associations from some cities of the country.

Crowdfunding is being fostered by Porto activists, in charge of the management of the 2018 Women's Meeting profits, rental of spaces and materials. 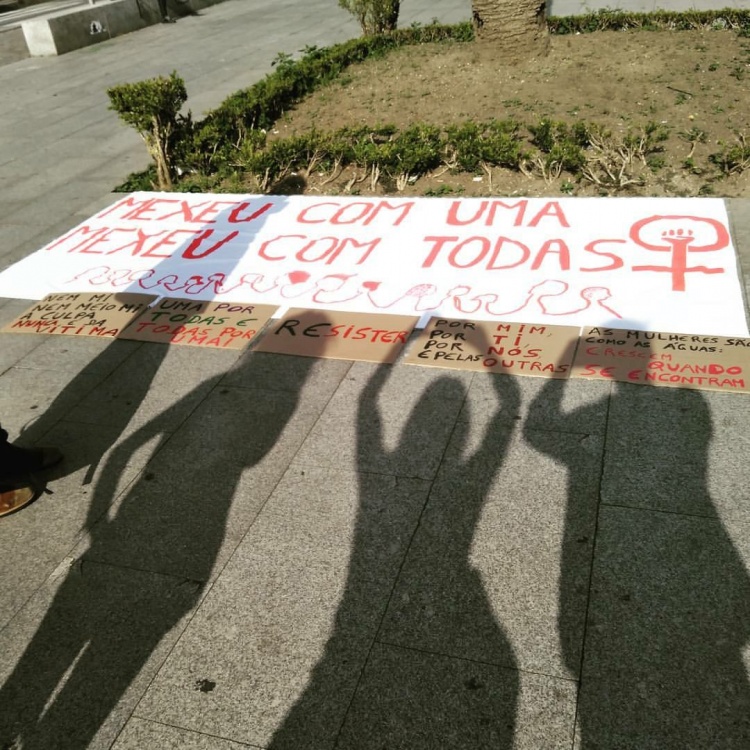 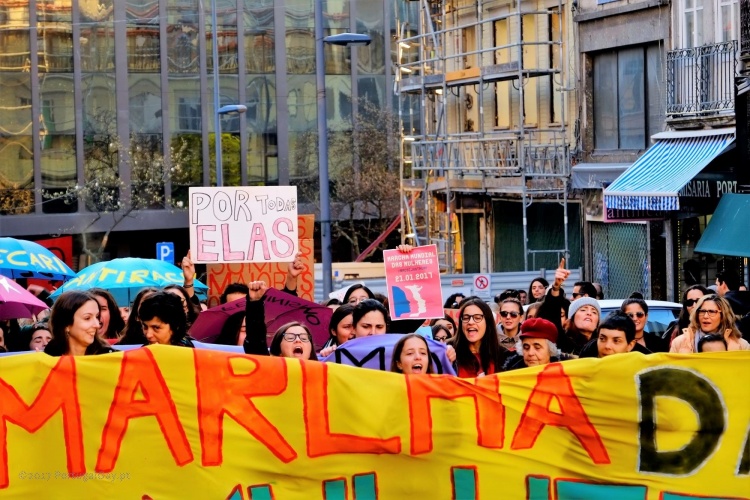