With this crowdfunding, Diogo Batáguas intends to prove that mankind is not as lost as it sometimes seems. Let's help Animal Life, Acreditar and CASA. Are not we going to help...

With this crowdfunding, Diogo Batáguas intends to prove that mankind is not as lost as it sometimes seems. Let's help Animal Life, Acreditar and CASA. Are not we going to help multimillionaires get even more multimillionaires?

The aim is to raise more than 3 thousand euros for each of these associations through a crowdfunding. Acreditar, Animalife and CASA.

The idea was born after a news story about a crowdfunding that was opened to help one of the Kardashians (Kylie Jenner) hit the billion-dollar fortune.

It has "only" 900 million and, reaching one billion, it would become the youngest to reach this milestone.

It is true that in enjoyment or not, several people donated money. It is not particularly successful (it continues with 2,000 and such accumulated dollars), but it is stupid in it.

Acreditar is a network of sharing and affection made of children, young people, parents and friends. We have been together since 1994 to address the challenges of childhood cancer, ensuring support in a time of uncertainty.

The work of Acreditar takes place in four regional centers, corresponding to the urban centers where there are oncology hospitals Pediatrics: Porto, Coimbra, Lisbon and Funchal. We follow in all cycles of the disease.

At Casas Acreditar, at hospitals and at home, our support unfolds on the emotional and social levels - with transparency and professionalism, and above all with the experience of those who have gone through it. Difficult moments become possible to live when we unite. Believing makes me stronger. 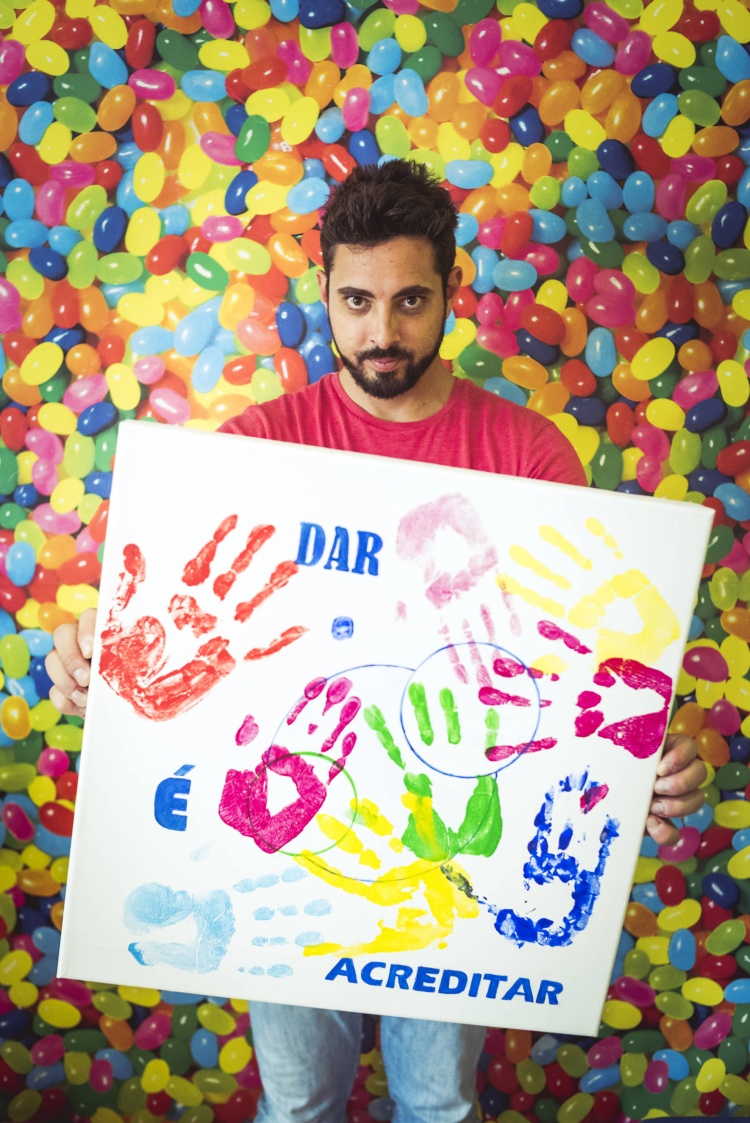 Animalife is a national non-profit association that was established in October 2011. It fights the abandonment of pets by acting against their causes, providing support to needy families and homeless people with pets, as well as animal protection associations. 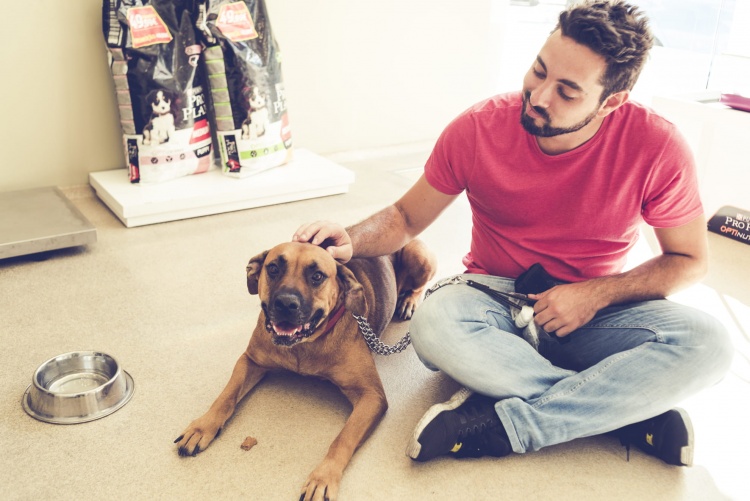 In a troubled world, full of violence and social inequality, it is up to each of us to awaken to the reality that is constantly unfolding in our eyes: poverty and suffering. This reality led to the emergence of the Shelter Support Center (CASA), the fruit of the initiative and inspiration of Honorary President Pema Wangyal Rinpoche.

The CASA was constituted by public deed on July 19, 2002, with the mission of assisting those who are homeless, integrating Families at Risk or Carennial Families, through social solidarity actions, providing a close contact , food, clothing and social reintegration services, regardless of social status, ethnicity, religion or gender. 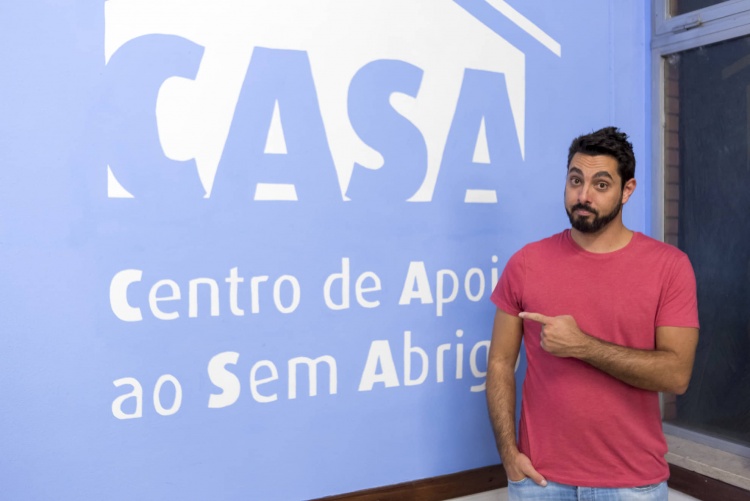 Diogo Batáguas is a comedian and easily irritated. Which can sometimes work.

You can see the work of Diogo Batáguas through its youtube channel: www.youtube.com/user/BataguasD

The comedy was not your first choice. The goal was to succeed Vitor Baía in FC Porto's goal.

As he did not do, he attended social media and opted for a career as a radio broadcaster. However, the radios where he worked all failed.

There were not many hypotheses left and he dedicated himself to humor.

The money raised is to distribute through the associations Animal Life (animal association), Acreditar (housing support to children of the IPO) and CASA (homeless support center).

1738 members of the PPL community
support this campaign