17th century canvas from Bento Coelho da Silveira (1617-1708), located in the main-altarpiece of the church of Saint Christopher. Hidden for several decades, this canvas was fou...

17th century canvas from Bento Coelho da Silveira (1617-1708), located in the main-altarpiece of the church of Saint Christopher. Hidden for several decades, this canvas was found behind the main-altarpiece with a significant part of it – approximately 1 metre – irretrievable. What is left is in urgent need of conservation and restoration interventions, to be performed by a team of accredited professionals. This canvas depicts Jesus’s Last Supper, and is set in a wider scenery composed by...

The church of Saint Christopher, built in the 17th century, has survived the 1755 earthquake but may not survive the 21st century. In its gilded interior 36 canvases from Bento Coelho da Silveira stand out (1617-1708).

In order to restore the church – and works of art of more than 300 years old –, the Parish competed for the Participated Budget of the Lisbon City Hall, having won seventy five thousand euros to use in an eye-catching promotion program.

The project ART FOR SAINT CHRISTOPHER was then born. It is a cultural marketing project including, amongst other activities, a live restoration, which will allow the public to interact either with the works being done as with the technicians performing them. 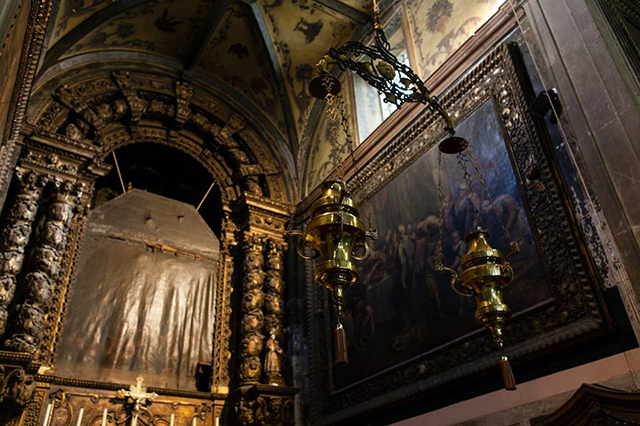 This initiative will allow the recovery of this canvas. A major part of this intervention will take place on location, so as the visitors can be able to follow the intervention’s progress.

The project Art for Saint Christopher gathers several partners: the Lisbon City Hall, the Santa Maria Maior Civil Parish, the Renovar a Mouraria Association, the Movement Friends of Saint Christopher, the Mouraria Sports Group, the Popular Kitchen of Mouraria and others, which have demonstrated an interest in supporting the project. 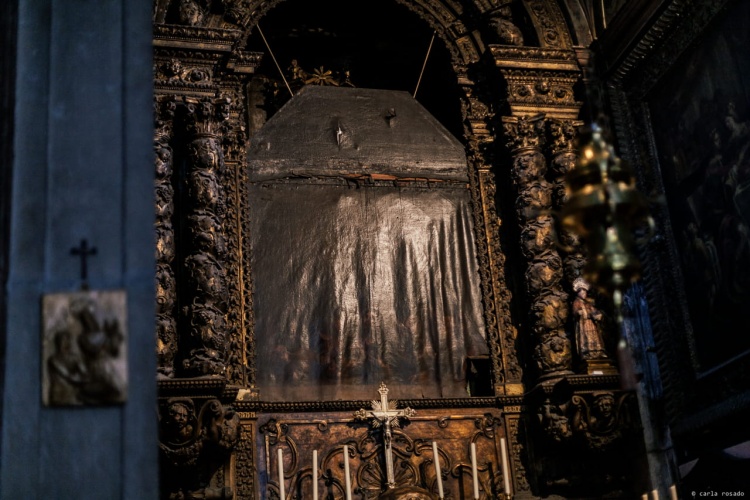 The total budget for the recovery of the Church of Saint Christopher was set in around one million and two hundred thousand euros.
The canvas we propose to restore is the one presenting the worse conservation condition, five thousand euros being necessary for its restoration. All funds collected beyond this set value will be applied in other canvases also in risk of being lost.
The project Art for Saint Christopher foresees the intervention over the canvas to take place in the interior of the church – where all visitors observe it – and to last around three months.

141 members of the PPL community
support this campaign