Payment of the vet bill at Hospital Veterinário Arco do Cego

Not being his first vocation, ANIMAL has also provided, for more than a decade - under a sanctuary regime - support to individual animals, animals with chronic health problems a...

Not being his first vocation, ANIMAL has also provided, for more than a decade - under a sanctuary regime - support to individual animals, animals with chronic health problems and / or advanced age.

Not being its first vocation (nor being open for safety reasons), ANIMAL has also provided, for more than a decade - under a sanctuary regime - support to individual animals, animals with chronic health problems and / or advanced age.

In the past year, surgeries, continued care and various hospitalizations have accumulated a value that, despite us making frequent small payments, has continued to grow. Hospital Veterinário Arco do Cego, which has been working with ANIMAL for many years, treats all the animals in question and generously has facilitated payments. However, and due to so many medical complications, the value of debt has risen to € 2945.36, and the trend is that it continues to increase.

Any doubts about the the bills and what is requested in this crowdfunding can be confirmed  directly with the Hospital.

Our gratitude goes out to all of you that can donate, whatever the value might be, and, of course, a special praise to the Hospital for the excellent service it provides to the animals and for the immense respect it has for their families.

Note: the pictures of the animals are only of those to whom the debt is related. All the bills concerning the other animals are settled. 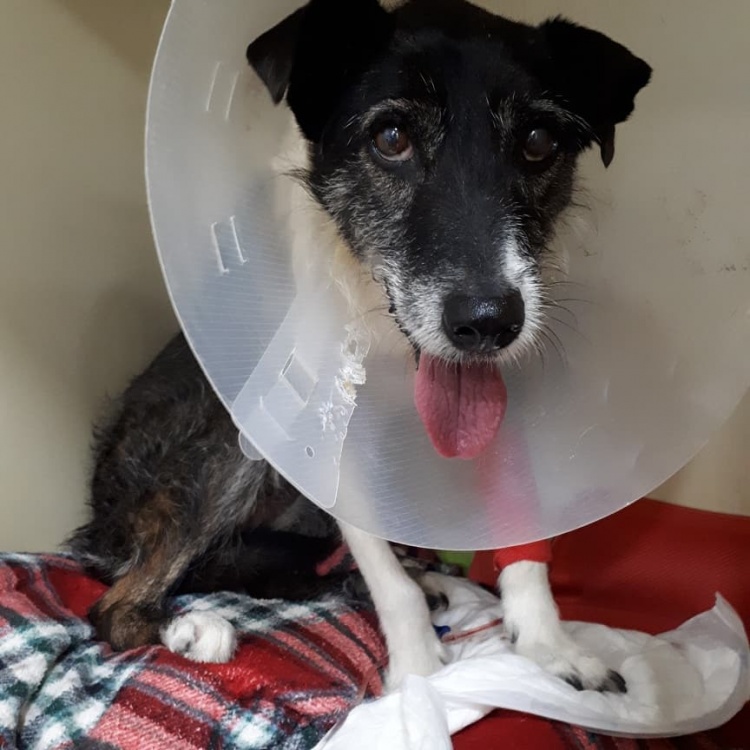 ABOUT ANIMAL
ANIMAL is an  animal rights NGO, founded in Porto in 1994. We develop public education and awareness campaigns about non-human animals, their characteristics, needs, interests and fundamental rights. In addition to these education actions, ANIMAL also develops special investigations, public relations work and legal actions.

ANIMAL is an important force in the contact with policy makers and  officials, in order to promote the advancement of respect for animal rights and their legislative protection.

ANIMAL was founded in Porto by Artur Mendes on December 4, 1994. It is a Non-Governmental, Non-Profit Organization numbered with 504 275 089. Despite, in tits he first years, having focused its activity mainly in the northern region of the country, it became later on an organization of national scope and with a spectrum of international actions.

ANIMAL is the Portuguese member of the ECEAE - European Coalition to End Animal Experiments, of the Fur Free Alliance, of the International Anti-Fur Coalition, of La Tortura Platform in the Culture ,of the Open Wing Alliance and is a founding member and of the coordination of the International Anti-Bullfighting Network, among other collaborations. 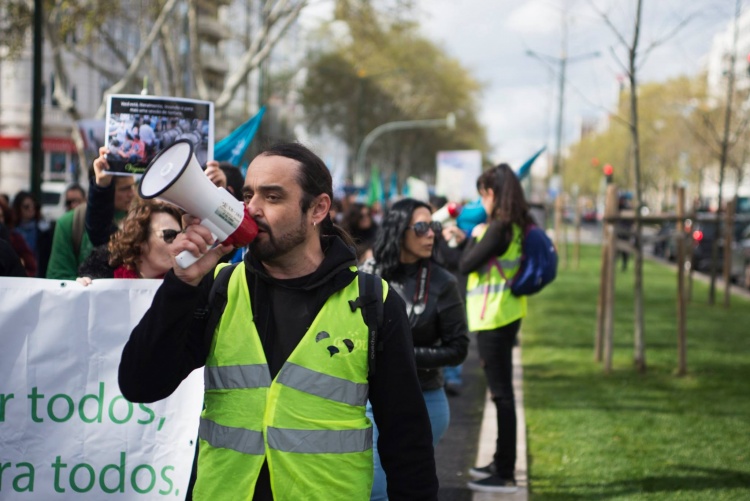 We would like to be able to raise the amount and pay it to the Hospital as soon as possible. 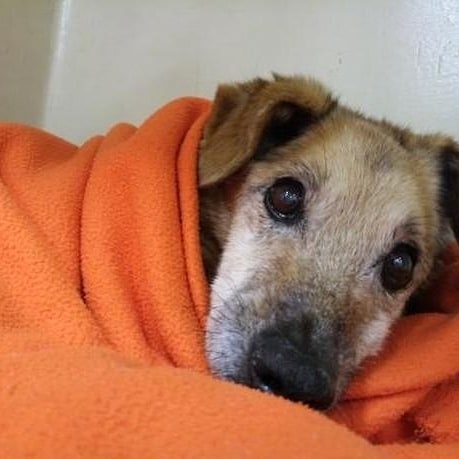