We have been working for animals for 25 years. We have new projects planned for animals. Apart from the normal daily work, we have as a priority to pay off debts and ensure what...

We have been working for animals for 25 years. We have new projects planned for animals. Apart from the normal daily work, we have as a priority to pay off debts and ensure what is necessary for the animals for whom we are responsible.

We don't want to close down ANIMAL!

We have been working for animals for 25 years. Since our foundation, we have tried to do our best by showing professional, good quality work, similar to what is done in the world, learning and investing in our training. We work in all areas of animal protection, always bearing in mind the responsibility and importance of the service to those who cannot represent themselves.

Anyone who knows and follows ANIMAL from the beginning knows the results of our work. If you don't know us, we invite you to research, and if you like what you find, kindly support it. We want you to know that there is still a lot of work that we want to do, many projects that we have had for years  and that animals need.

But to continue, we need the means and conditions to do so. Despite the public profile we may have, the truth is that we have been working in very precarious conditions for many years. With the arrival of the pandemic, the situation got worse.

Before proceeding with anything, and apart from the daily work that is time consuming and complex, we have as a priority to pay off our debts and ensure the necessary for the animals for whom we are responsible.

We therefore appeal to your support and generosity.

The functioning of any NGO requires daily and monthly means to be able to have a minimum of quality. ANIMAL does not count and never counted on any State support, in order to be able to maintain its independence. We have members, donations and some sporadic projects that we do with other NGOs.

We are available to answer all questions via info@animal.org.pt

Follow us on social media and get to know some of our work even better. 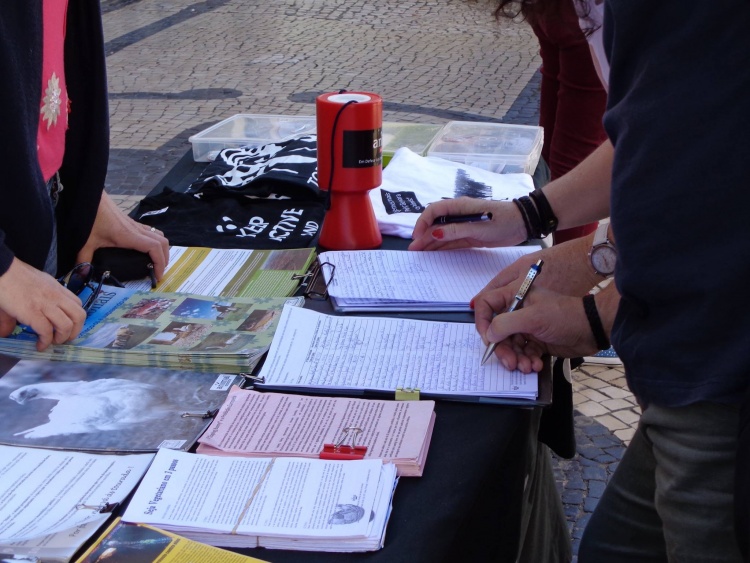 ANIMAL's work has a strong strand of political work, being an important force in contact with authorities and political decision-makers, in order to promote the advance of animals legislative protection.

ANIMAL was founded in Porto, by Artur Mendes, on December 4, 1994. It is a Non-Governmental Organization, non-profit, with the fiscal number 504 275 089. Although in the first years, the ANIMAL had centered its activity essentially in the northern region of the country, it became an organization of national scope and with an international  spectrum of action.

ANIMAL is the Portuguese member of Cruelty Free Europe, the Fur Free Alliance , the International Anti-Fur Coalition , the La Tortura no Es Cultura Platform , the Open Wing Alliance , and is a founding member and part of the coordination of the International Anti Network -Tauromaquia , among other collaborations. Althoughhaving been founded in Portugal, ANIMAL is increasingly an international NGO. Not being its first vocation (nor being in an open regime for security reasons), ANIMAL also provides - in sanctuary regime - support for individual animals, animals with chronic health problems, old age or extreme cases. 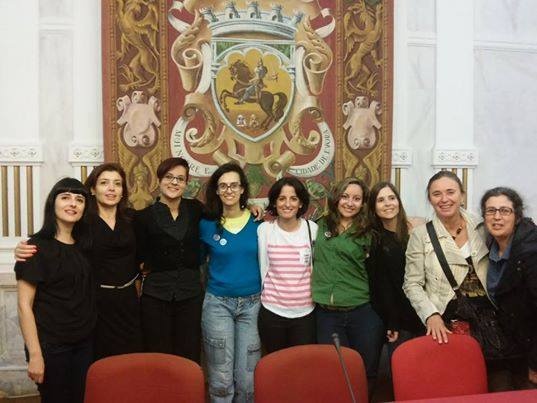 (There are 3 more surgeries needed, one already scheduled that we will be able to pay off, but the other two will not be able to schedule until funds from this campaign have entered.)
* the first one is already done in the moment this is published

387 members of the PPL community
support this campaign