Every year, the winter makes the precarious living conditions in the Lesbos refugee camps almost unbearable. We want to send goods donated to warm the residents of these camps.

Every year, the winter makes the precarious living conditions in the Lesbos refugee camps almost unbearable. We want to send goods donated to warm the residents of these camps.

Our campaign, collecting donations from November 15 until January 15, has collected an even greater volume of goods than expected, which, coupled with transport costs due to the difficulty and risks of the route to Lesbos, led us to this second fundraising campaign, since we need a small increase in funding for transportation.

What if it were possible, with a simple gesture, to help those who fled the war, lost everything, and are now stuck in a refugee camp in Greece preparing to face a harsh and sad winter? And what if we could paint this winter with a little joy and hope?

Together let's erase the "ifs", let's make dreams come true, and give hope and a little coziness. Adults and children of flesh and blood, with dreams, but also afraid and cold, and whose circumstances forced them to flee their homes and their countries.

During two months, between November 15, 2017 and January 15, 2018, Refugees Welcome Porto organizes the Agasalha program: a collection of necessary goods, mainly for winter, to send to the refugee camps of the island of Lesbos, Greece. We organized several collection points in Greater Porto to gather clothing, footwear, tea, coffee, diapers, toiletries and other necessities. Through this fundraising, we intend to pay for the transportation of the collected goods, which will be sent in January.

We estimate that we can send at least 2,000 kg through a partnership with a transport company to be distributed by our partner Humanitarian Support Agency in the fields of Kara Tepe, Moria, Pikpa, and First Landing on the island of Lesbos, in Greece. The more we can raise, the more goods we can send. 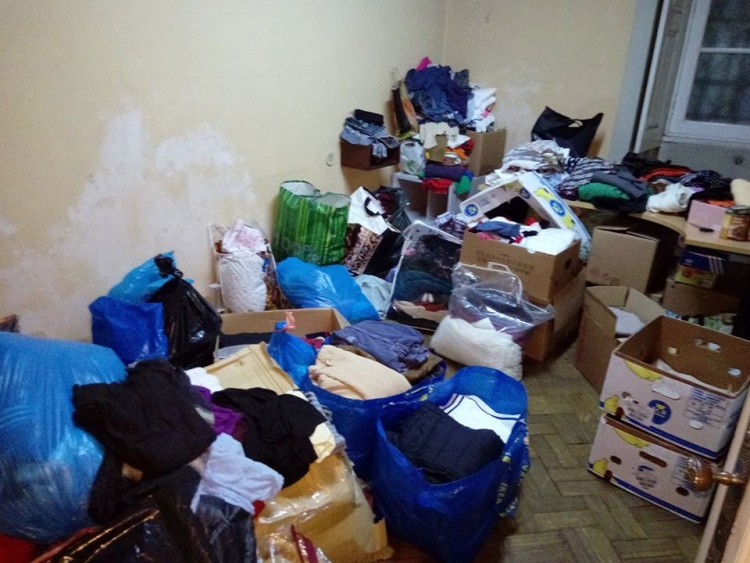 Refugees Welcome Porto is an Informal Youth Group, which promotes a project whose main mission is to contribute to the creation of what we call a "welcoming culture". Our focus is on supporting refugees in their life in a country other than their country of origin, seeking to mitigate, where possible, the difficulties of adapting to a different reality.
We believe that all people should be treated with dignity and respect, and the most vulnerable should receive special attention. We repudiate all kinds of discrimination, whether based on nationality, ethnicity, culture, religion, social origin, gender etc. And we believe in the construction of an open, informed, free and hospitable society, especially for those who, suffering from persecution, living in conflict zones or simply not being able to lead a dignified life, are forced to leave their homes and seek asylum with us.
The Refugees Welcome Portugal project is hosted by the Portuguese association Home Without Borders and was launched in September 2015. The Porto team was born shortly thereafter.
We provide support in the areas of ​​housing, teaching Portuguese, we organize cultural and leisure activities, provide support for job searching as well as legal and psychological support. 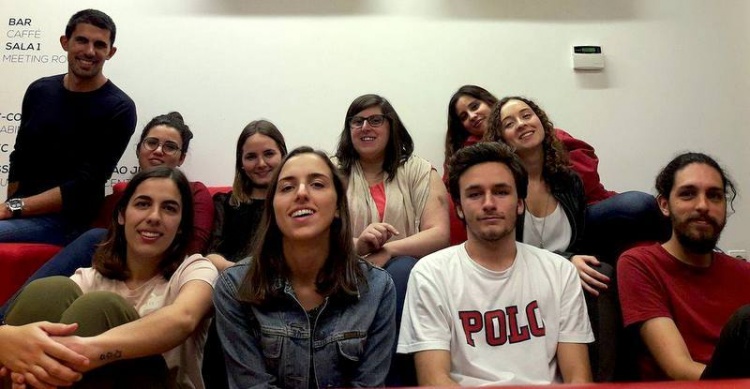 The cost of shipping depends on the amount of goods we can collect. We raised, in the first phase, €649, with our Crowdfunding. With a better idea of the quantity of clothes, coffee and tea to be sent, we contacted the transport companies, and according to our best budget, these are the costs for the shipment: 1350 € (4 pallets) + 225 € for each two extra pallets. Our goal is to ship 10 pallets.