In a dystopian world, a mysterious storm threatens the survival of its inhabitants. To guarantee the continuity of the species, it is necessary to sacrifice something, or someon...

In a dystopian world, a mysterious storm threatens the survival of its inhabitants. To guarantee the continuity of the species, it is necessary to sacrifice something, or someone. Watch the first episode and help us to finance the next!

My name is Rafael Almeida and I am the creator of the web series Caligem. I have a degree in Cinema by the University of Beira Interior, and I have recently won the Sophia Student award, from the Portuguese Academy of Cinema, in the Fiction category, for the short film Igor .

Caligem is a fictional web series, composed of five five-minute episodes. In a dystopian world, a mysterious storm threatens the survival of its inhabitants. To guarantee the continuity of the species, it is necessary to sacrifice something, or someone.

In the first episode, we follow a man, who collects the corpses of those who die in the storms. But this time, the cause of death appears to have been another.

I really believe in this project and I found someone who believed as much as I did, the actor João Sério. Together, we produced the first episode, independently and without any external funding. We were joined by Cláudia Mendes and Ingra Barreto, our production assistants. We are a group of four people, with a strong desire to tell this story, but for that, we need your help to finance the next episodes. Without you, it will be very difficult to do so.

At the moment, any support is significant, whatever the value. The arts sector is very weakened by the pandemic. In that way, we would like to count on your help to get it up again.

Making movies is never a trivial act. Bringing a story to life in times like these is, first of all, proof of resistance to horror, uncertainty, fear. Cinema will always be a collaborative intervention.

Watch the first episode below:

If you believe in the potential of this series and you want to know what happens next, join us. See the rewards we have for you and be part of our team!

Rafael Almeida | Screenwriter, director, director of photography/sound and editor. He started his professional career in 2014. He was the director of several advertisements, event coverages, video clips and short films, such as Dementia (2014), Breaking Through Delusion (2016), Seeking the Perfect Line (2018) and Igor (2020), with which he reached more than 50 selections for national and international film festivals. 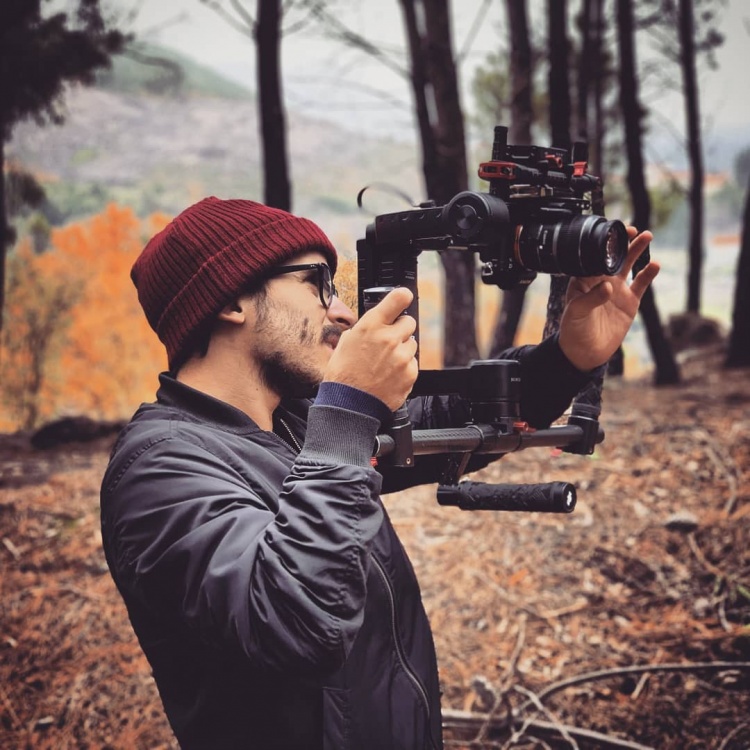 João Sério | Biotechnologist and Master's student in Biotechnology for Sustainability. In addition to his academic career, he is an aspiring musician and actor, having studied the Meisner Technique at the John Frey Studio for Actors and starred in several short films, such as Dementia (2014), Breaking Through Delusion (2016) and Igor (2020). He is also bassist and founder of the band Barão Félix. 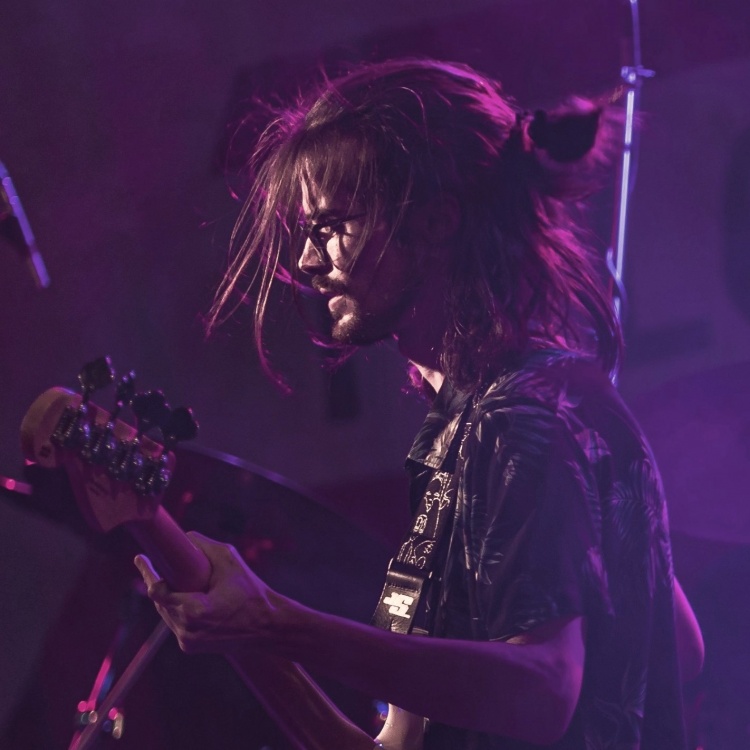 As I said earlier, we strongly believe in this project, but we do not have enough funds to carry it out. To produce the next four episodes we need a minimum of € 3000. Your contribution is extremely important. Depending on the amount donated, you will receive different rewards, which are listed on the right side of this page, in order to show how thankful we are!

Here's a brief estimate of the use that will be given to the money raised:

- Transport and food expenses for the technical team and actors: 1000 €;

If this campaign is successful, the shooting will take place in the municipality of Figueiró dos Vinhos, during the months of July and August.

If you are unable to contribute monetarily, you can always contribute in other ways. Share our crowdfunding campaign and talk to your friends. Follow my social networks and stay tuned for news!