The SPARKS from Algarve Dance Academy were selected for the Hip Hop International, which takes place from August 6th to 13th in the USA and the participation costs are high.

The SPARKS from Algarve Dance Academy were selected for the Hip Hop International, which takes place from August 6th to 13th in the USA and the participation costs are high.

Between the 22nd and 25th of April, ADA – Academia de Dança do Algarve, an Urban Dance school with over 15 years of existence and with training centers in the main cities of the Algarve, was present at the largest Portuguese Urban Dance event – the HHI (Hip Hop International - Portugal), in the city of Maia (Porto). This Academy entered into competition with 7 teams, demonstrating all the potential that the Algarve region has at the moment.

The competition team “𝗦𝗣𝗔𝗥𝗞𝗦” from ADA - Academia de Dança do Algarve, composed by Diogo Viegas, Diogo Gouveia, Nuno Pereira, Rui Nunes, Luís Sousa and Rodrigo Roberto, end up making history in the context of the reality of the Algarve at this level.

For the first time, an Algarvian team qualifies, in the National Hip Hop International Championship - Portugal, with the best classification ever, in a place that allows a qualification for the Hip Hop International world final, which will take place from the 6th to the 13th of next month of August in Phoenix, Arizona, in the United States of America (USA).

Several other national teams have already achieved this clearance, but most have never managed to make this participation, given the high associated costs.

All forms of support are meritorious and this is one of them, so we will try to reward everyone who can contribute, with the attribution of some rewards. 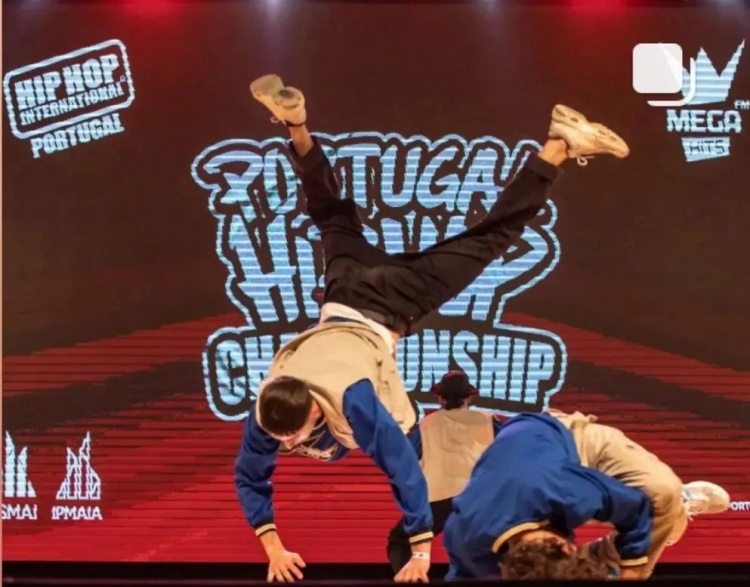 Since its creation, on July 9, 2007, the ADA has trained thousands of young dancers with a strong component in urban dance. Currently, with around 335 dancers, it is present in the cities of Tavira, Olhão, Faro, Loulé, Almancil and Quarteira, also counting on enormous support from municipal entities.

In addition to providing them with specific training, in Faro and Olhão, for the styles of Hip Hop, Dancehall, House, Breaking, Waacking, Afro and Contemporary, ADA has been present with competition teams in several national and international championships (Spain, Holland, France and others), obtaining high rankings. There are currently 8 competing teams: Sparks Kids, Sparks Jr, Young Sparks, Sparks, G-Sparks, Little Diamonds, Diamonds and Crown Dance Team. As a result of this strong commitment to the dynamics of competition, the “Sparks” team is one of the ADA teams that will represent Portugal at the World Urban Dance Championships, the HHI - Hip-Hop International, to be held next August, in Phoenix ( Arizona - USA), in the United States of America.

On a more educational level, the ADA also provides training and school support, as well as the use of various services in the area of health and well-being.

This Academy annually holds several exhibition and performance events: the Algarve Dance Meeting, Gala Dance Natal, Show Your True Color, I Can Beat You, Keep it Real, Dancehall Summer Vibes. It also promotes an international competition event, the International Hip Hop Dance Algarve Convention, this year in its 13th edition, which has the presence of some of the best national and international dance academies and schools, as well as international juries that will also provide workshops in the most varied styles. 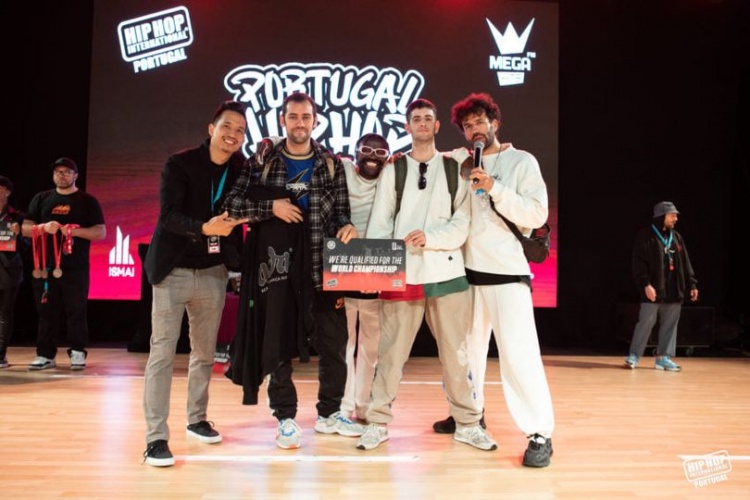 Traveling to the USA between plane tickets, accommodation and plane is around €7,500