“5 Dias de Sol”, the first album made by “Vibrações Ensemble” intends on creating a sonic world that illustrates Lisbon’s habits and landscapes with musical influences from worl...

“5 Dias de Sol”, the first album made by “Vibrações Ensemble” intends on creating a sonic world that illustrates Lisbon’s habits and landscapes with musical influences from world music, jazz and classical.

“5 Dias de Sol” is the result of all the work, collaboration and inspiration for two years, in the creation of a musical repertoire influenced by the music in different parts of the world. It, being the debut album, serves as an establishment of our colorful musical style in a thematic of evolution and passage of time. 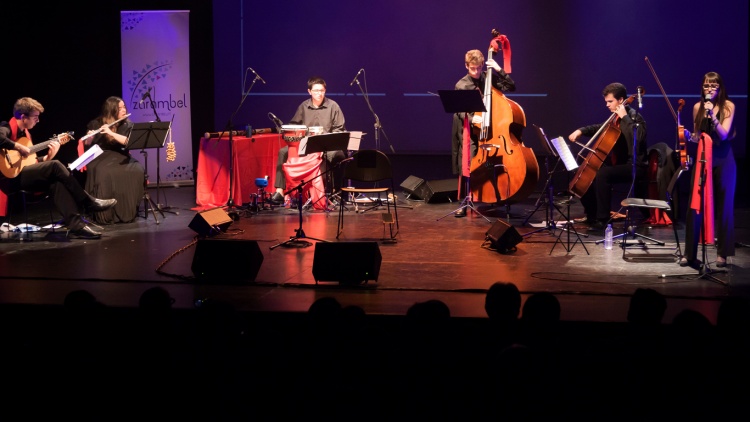 All the music in this album was made with the intent of creating a multimedia show with live music and video. This show, made with an argument by Manolo Matas, is about three different characters that once were  friends but, as years go by, become complete strangers.

The primary interest in the narrative is that, as time goes by, the characters make contrasting life decisions that will determine where they will be in the end of the story. 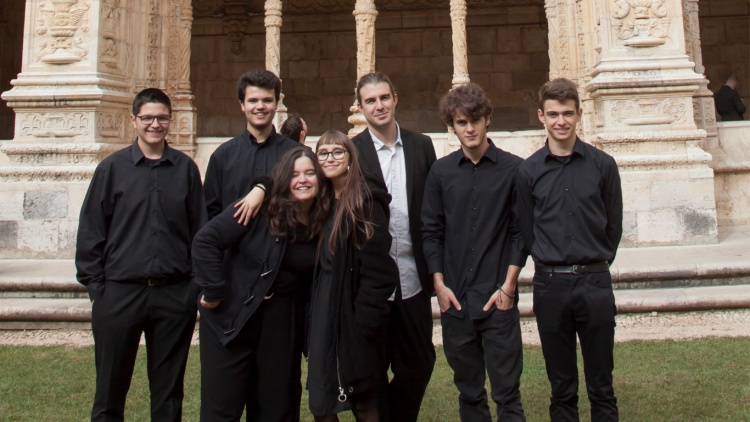 The music is, mostly, composed and interpreted by new talents in the musical world. Being this the first professionally recorded album of the majority of these musicians, this project plays a major role in the establishment of their musical quality.

With 100% original music, composed by Ricardo Almeida and Manolo Matas, the pieces hit a gigantic spectrum of musical variety, getting influences from fado to irish folk music.

That way, “5 Dias de Sol” promises a compelling and exciting musical experience with a logic continuity. 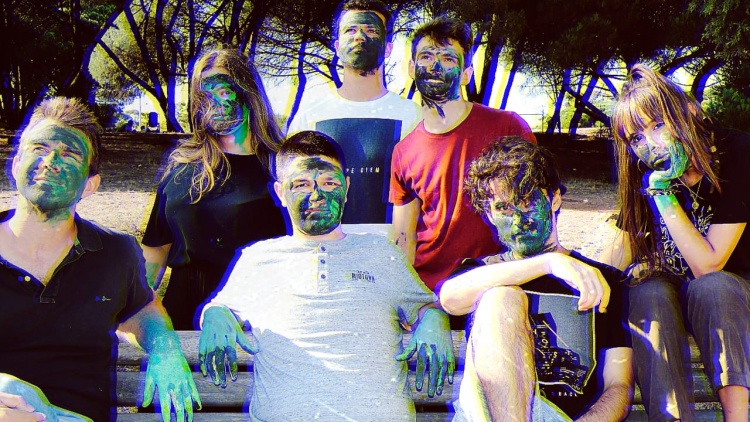 Zarambel is a cultural association with no fundings, that was created with the goal of promoting the production, propagation and education of the arts.

While based in Lisbon, we don't assume any borders. We invest in the partnership with other public or private entities to promote portuguese art in other places of the world, but also the opposite.

Vibrações Ensemble is our first project and is composed by the following musicians:

This Crowdfunding serves as a way to fund the recording, mixing, mastering, and manufacturing of the CDs.

All the costs that aren't covered by the crowdfunding will be filled with the ticket sales from our future concerts.