The aim is to continue the successful 2018 project and this year to make known and support 3 new social missions. Animais de Rua, CEDEMA and Crescer Ser.

In 2018, the target of 10,000 euros was vastly exceeded and the more than 27,000 euros raised allowed us to purchase a food distribution van for CASA, to support the vaccination and chipping of thousands of animals with Animalife and to guarantee studies for several children and young people with cancer through Acreditar.

This year, the result of this campaign will enable CEDEMA to be equipped with tablets and computers for its users, contribute to the welfare and improve the living conditions of thousands of animals through Animais de Rua and ensure clothing, footwear and all material. 96 children accompanied by Crescer Ser.

The Animais de Rua Association helps thousands of stray animals by sterilizing them so that they do not reproduce, treating them when they are sick and feeding them. The association was created in 2008 precisely to try to alleviate the suffering of these homeless animals and to prevent others being born under these conditions. In this way, we focus our efforts and resources on promoting animal welfare but also on protecting public health and health, as well as the safety and comfort of people. We collaborate with 17 municipalities and parishes to promote more and better public animal welfare policies. Our work is on implementing the Capture-Sterilize-Return (CED) method in wild cat colonies, conducting training for Animais de Rua volunteers and other associations, as well as for Official Collection Centers (CRO) staff. , conducting training for veterinarians, collaborating in studies that leverage advocated policies (eg Praia de Faro Project) and actively working on education and promotion of animal welfare policies. 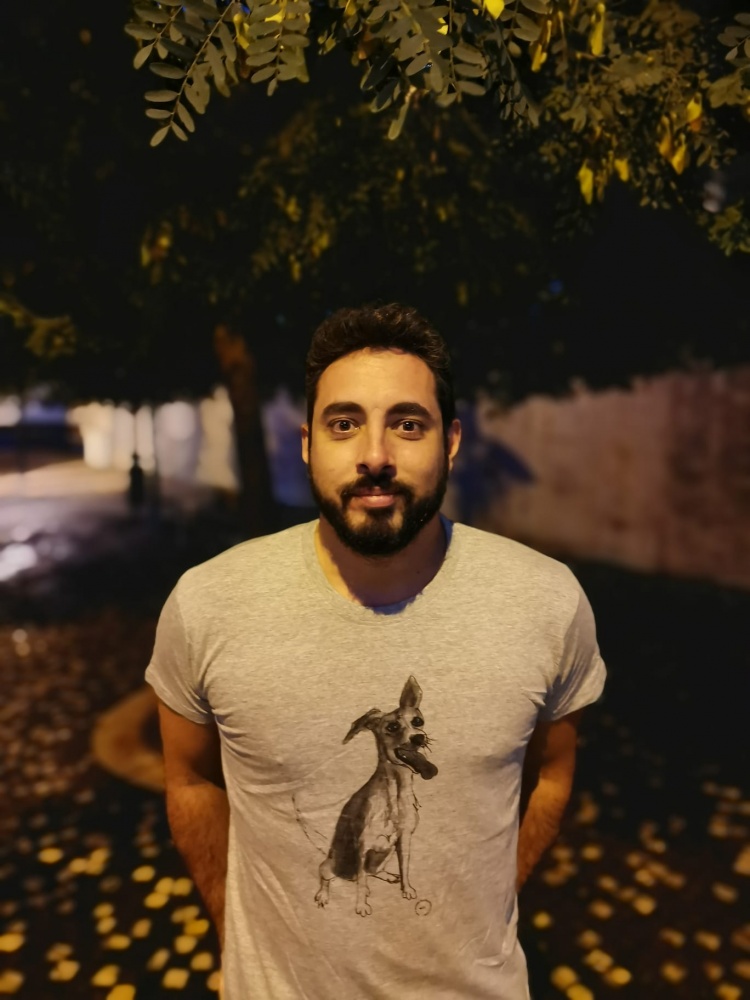 Adult Mentally Handicapped Parents and Friends Association is an IPSS, which was established in 1982 by a group of parents concerned about the future of their children as adults. It currently supports 94 people with mental disabilities in the following social responses: residential home, autonomous residence and center of occupational activities, the intervention focuses on the rehabilitation of this population through sport and art. 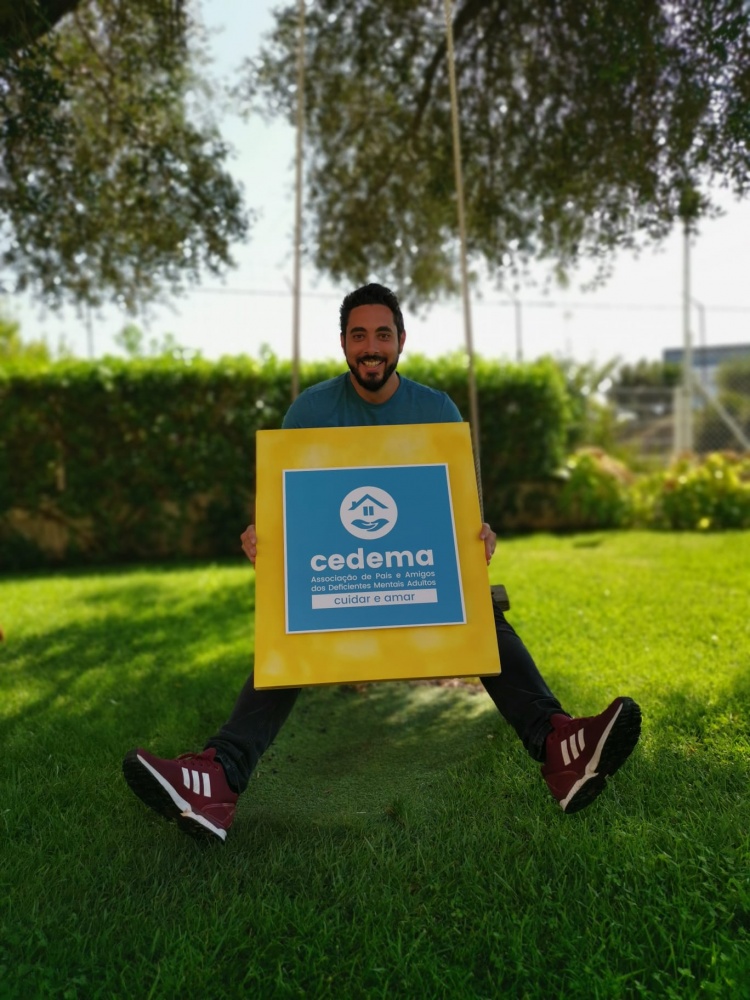 The Crescer Ser Association imagines the world where all children and young people have recognized and guaranteed all their rights, and their mission is to promote and disseminate the rights of children and youth. To welcome child victims of abuse and to envisage with them and their families their life project and their autonomy. 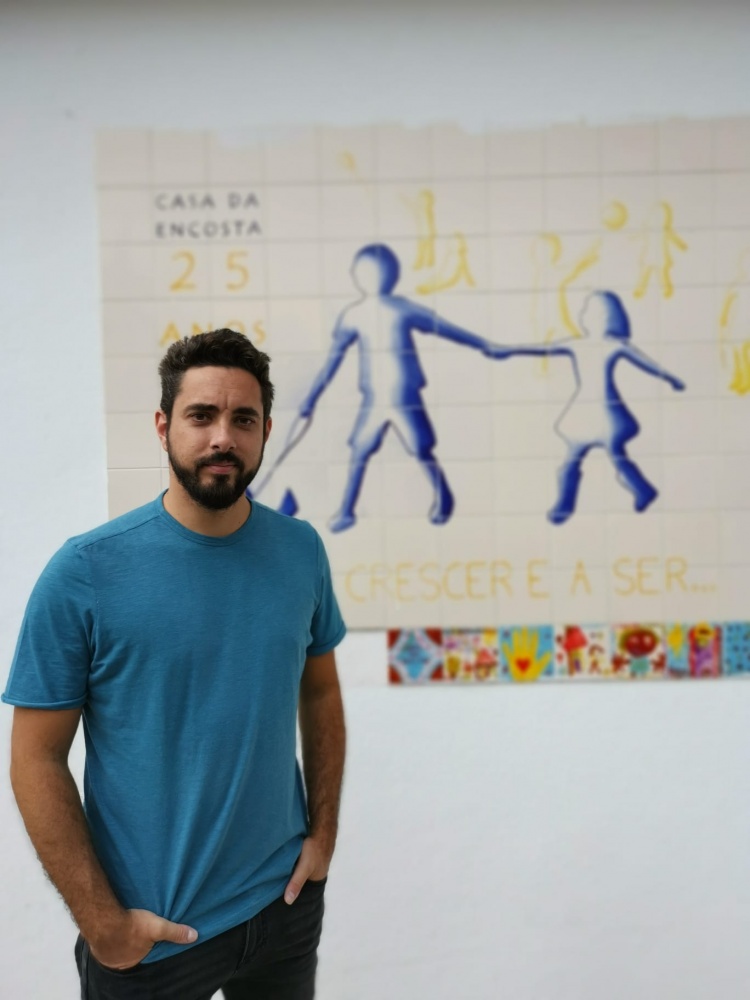 Diogo Batáguas is a comedian and easily irritated. Which can sometimes work well.

You can see Diogo Batáguas's work through his youtube channel: www.youtube.com/user/BataguasD Comedy was not your first choice. The goal was to succeed Vitor Baía in the goal of FC Porto.

As it did not give, he studied social communication and opted for a career as a radio broadcaster. However, the radios where he worked all failed. There was not much left to him and he devoted himself to humor.

The money raised is to be distributed by the Animais de Rua (animal association), CEDEMA (support center for adults with cognitive impairment) and Crescer Ser (housing support for children) associations.

577 members of the PPL community
support this campaign