Humanitarian mission - we change the world from the island of Soga!

The SOGA association is born of a group of believing volunteers in the possibility of giving the inhabitants of the island of Soga a more dignified standard of living. The main fields of intervention are: education, health, water and food. The island receives our volunteers once or twice a year, and these, in cooperation with the population, diagnose shortages, evaluate them and find the most feasible solutions.

Some of the projects under development by the Association:

1. Kindergarten - The building is completed. We have a kindergarten teacher trained through one of our scholarships. We are working on the educational project to open nursery even in 2017. 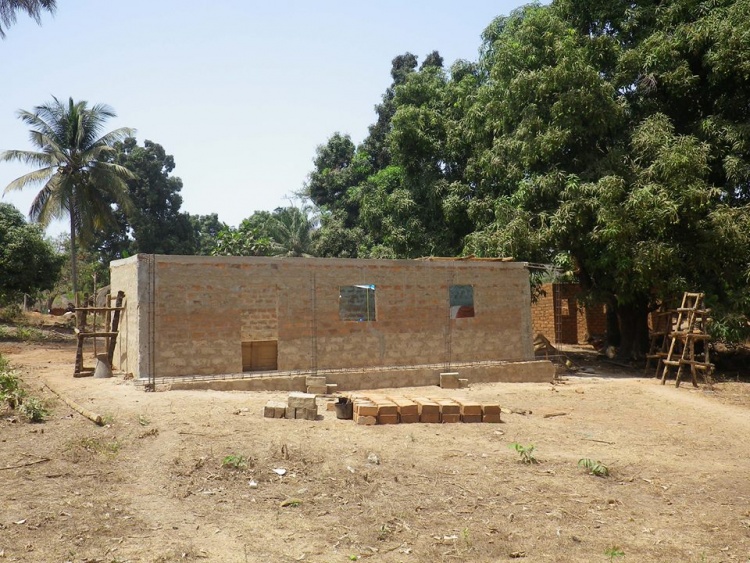 2. Container - With some ease we can arrange donations such as equipment for the health center, kindergarten and school, medicines, bicycles, used computers, clothes etc. We recently managed to fund a container through a collaboration protocol with the CPLP Union Exporters.

4. Boat - Every year people die in Noose, especially in the risky pregnancy situation, for lack of emergency boat. Through a partnership we have already got a boat, we will take the Boat-ambulance in August.

6. Sanitation - Basic sanitation is almost non-existent on Soga Island. Our collaborators on the island of Soga were formed in the construction of latrines, still in 2017 we want to implement basic sanitation in all the districts of the five villages of the island.

7. Water - There is no drinking water on the island. An adequate solution is under study and will go beyond the possibility of disinfecting existing wells (with chemically improper waters) by rainwater filtration systems. An intermediate step may be the acquisition of filters. 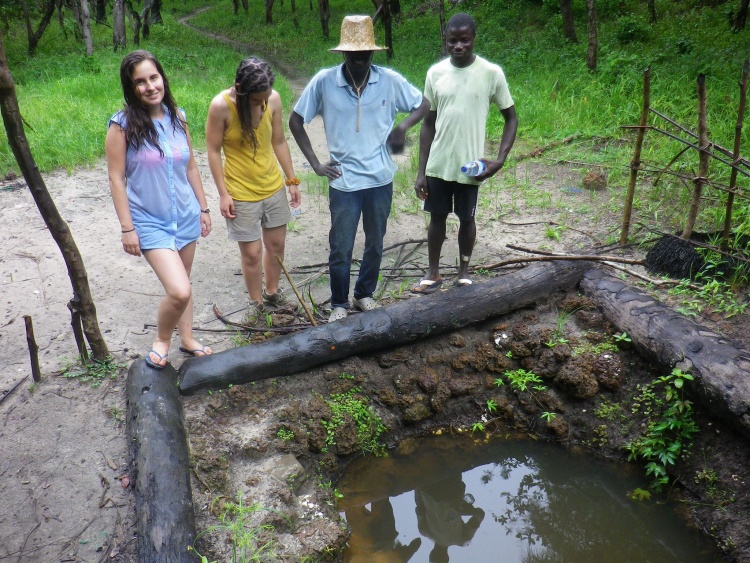 For all this to be possible, support is needed to help volunteers meet the costs of the mission. Thus, with this campaign, we intend to finance travel (the highest expenditure in the humanitarian mission of August 2017).

S.O.G.A - Serving Other People with Love - is a non-profit association of social solidarity, whose main objective is to support and promote the development of the island of Soga, in the isles of Guinea Bissau. We are 4 volunteers from the sustainability department of S.O.G.A. In articulation with the health and education groups, we have been promoting the same on the island!

Michael Georg Görne, 53, married, 3 children, graduated in Catholic Theology from the University of Bonn, professor of Moral and Religious Education in Cernache / Coimbra, President of SOGA, missionary on Soga Island since 2011, volunteer In the orientation of groups of young people and in the accompaniment of the elderly, dedicated to gardening and reading.
Diogo Morais, native of Coimbra, Portugal. Student of Dental Medicine, Volunteer Firefighter in Mira, Swimmer Salvador, Christian-Catholic, Sportsman, in several sports, among which rugby, in which I am federated to 15 years, I also practice soccer, bodyboard, swimming, Founder of the SOGA Association, where I am currently an intern.
Henrique Pinhel, a native of Bolama, Guinea-Bissau. Graduated in Law from the University of Coimbra, human rights activist, member of Amnesty International, Coimbra section. Poet, writer and blogger. Member of the SOGA association. Relegious, Christian-Catholic, catechist, member of the mystic choir of the Coimbra University. I play soccer, futsal and handball. Commentator of Kussundé radio (On line) with studies in São Paulo (Brazil) and Lisbon (Portugal).
Catarina Quadros, from Figueira da Foz. I am a Master's student in Developmental Psychology, I am doing my internship  at Colegio de S.José in Coimbra. I am the General Coordinator of Civic Intervention of the Student's Association of University of Coimbra, in which I develop many projects related to citizenship and social solidarity. I have been a member of the SOGA Association since this year. 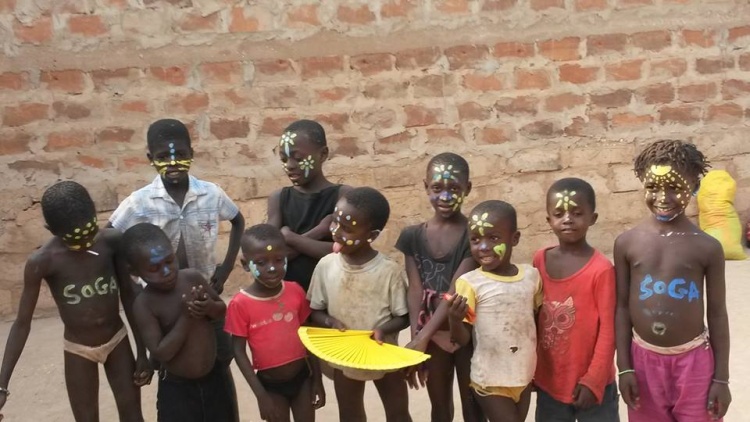 We need to know in time if we can get the support for the trips, so we outline the deadline for the campaign on July 15, and the trip will be on August 10, 2017.