The two projects implemented in 2019:

1-A Riohacha in Colombia with the association Adelarte to collaborate and support the realization of: Sports activities, work and knowledge on the cultivation of a vegetable garden, creation of a theatrical work based on ancestral stories and environmental awareness with the use of 'art. The idea of the Adelarte project is to allow actors of different origins and skills to build together, through art, local, sustainable and sustainable solutions that have a triple objective of popular education, international solidarity and sustainable development.

2-In San Paolo, Brasil, Andrea will be one of the members of a company composed of artists belonging to different theater companies and from different parts of Italy, will perform theatrical workshops and shows in various locations of San Paolo.

The idea of the project by mentioning the creator of the Marco Renzi Project:

"the thought that animates and supports the project is very simple and wants to remind us that every child of this world, whatever the latitude to which it lives, religion and political faith in which
they believe he and his family have the right to play, to affection, to education and to that thing wonderful that we call childhood, so we went and for this we will continue to do so". 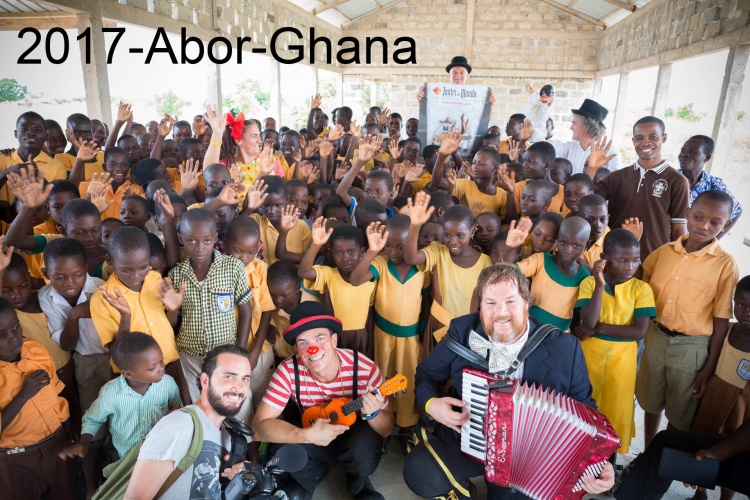 ANDREA MARIANI CLOWN
Andrea Mariani is a professional clown trained in the area of circus arts in clown, juggling, theater,
magic and laughter Yoga.
For 18 years he has been promoting children's labs, shows, animation and training laboratories for
adults in collaboration with dozens of associations, schools and hospitals in Italy, Spain, Albania,
Africa and Portugal.
Andrea, since June 2017, lives in Lisbon and he had the pleasure to present his show in various
events and fairs in Portugal.
He performed for the districts of Moscavide and Loures, at the Feira Medieval and at the European
Juggling Convention in Ribeira Grande on the island of Sâo Miguel in the Azores.
He also took part at the Street Performance Festival in Arouca and at the Craft Beer Festival in
Sertã.
Andrea is also a movie and television actor: he played the main character for the movie "La Citta
del Sorriso" (link: https://www.youtube.com/watch?v=YHu5__hNzxU) and as an extra in the soap
opera "Vidas Opostas" and in the TV series "Circus Paradise" 2018 of RTP and "Soul and Heart" -
SIC.
Andrea's background benefited of the following contributions: 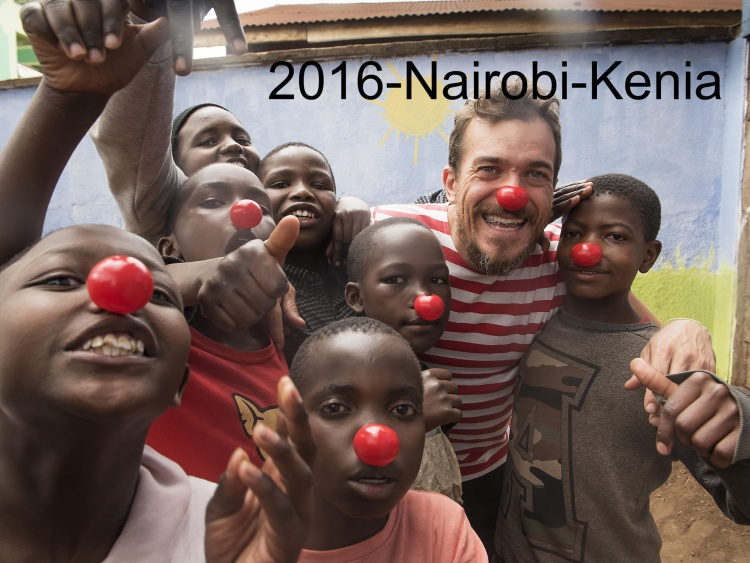 Crowfounding is an initiative to collect the necessary money for the cost of round trips and the necessary insurance policies for the destinations of the two 2019 projects. The first one in Riocha in Colombia, from April 1 to 14, with Adelarte. The second to Sao Paulo in Brazil, from September 14 to October 3, with "Teatri senza Frontiere"

5 members of the PPL community
support this campaign