Albergaria-a-velha APPACDM will promote a Roman estival between the 2nd and 4th of June, to raise funds or the construction of a New Ocupational Activity Centre and duplicate ...

Albergaria-a-velha APPACDM will promote a Roman estival between the 2nd and 4th of June, to raise funds or the construction of a New Ocupational Activity Centre and duplicate the capacity as a Residential Home.

Albergaria-a-velha APPACDM is the only insitution in the local council that works within the mental health issues, and as there is an urgente need regarding the number of users, this Institution implements Socio-recreational and cultural initiatives, that aim to raise funding.

As last year this event had a hug impact Albergaria Municipality  proposed to support the organization of the II Edition of the “alabrigae  Ex Libris”.

Our aims are defind by the fascinaion and interest in the local history and culture of our ancestors; by the pride we have in traditions we share as part of Albergaria population and residents in Aveiro district and also by the reaction of the public that visited us last year. However, the most important is the social aspect (the necessiy in enhancing the social services, specifically in developing better conditions of the building). In this follow-up, it is important to mention the speciic obbjectives, as follows: 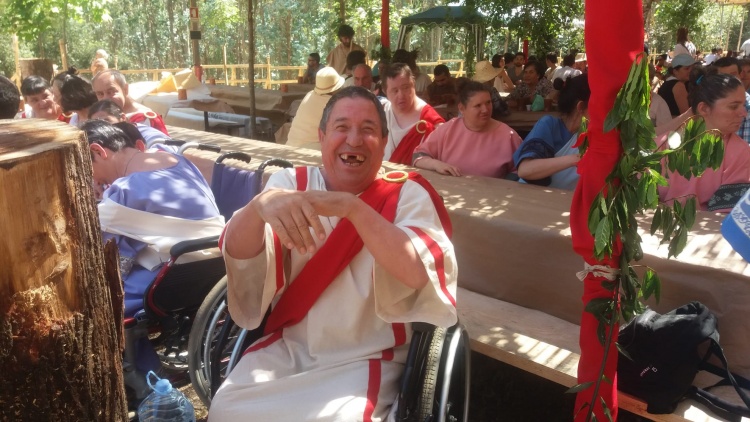 To make all this happen, we need funds to acquire some equipment and goods fundamental to the success of the project, such as: dishes, kitchen utensiles, fabrics for clothing, flags, tents, publcity material and the essential historical recreations.

Regarding the Festival it will take place in the land that sorrounds the Institution, near the Mill o Porto Riba (in Soutelo). Diferent scenarios will be created alowing visitants to take a journey to Roman times,. This will be possible due to the decoration of the local sorroudings , diversified theatrical shows, musicals and a show of trades, as well as the excelent food menus that will take us back in time.

In such sorroundings visitors will find : a pier, a celtic village, spas, a temple, an Inn, an anfitheatre, several different trades and artisans and livestock farming, roman slodiers, celtic battles, horse riding and crossing the river, nymphs, some prostitutes, virgen priestesses and musicians. The animal farm will continue this year as an attraction, as well as groups that participate in the dinamic and liveliness o the event. 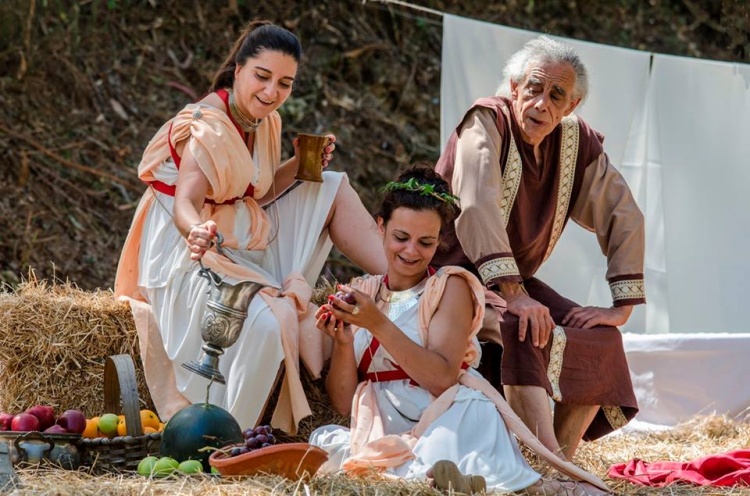 The Sponser of this iniciative is Albergaria -a -velha APPACDM, however for this event a group of 10 members got together to  organize it, among them is the Vice-president and the Technical CEO, and guests invited to join this organization.

Each task was distributed among the group in order to  minimize any risk of failure and bring out successfully this project.

What moves this group to put together this event is the cause and the objectives in favour o better life and socisal conditions or the users o the Institution, and the will to help others. On the other hand the enlargement o the infra-sructures of the building wll allow to recieve more people with mental illness in need. 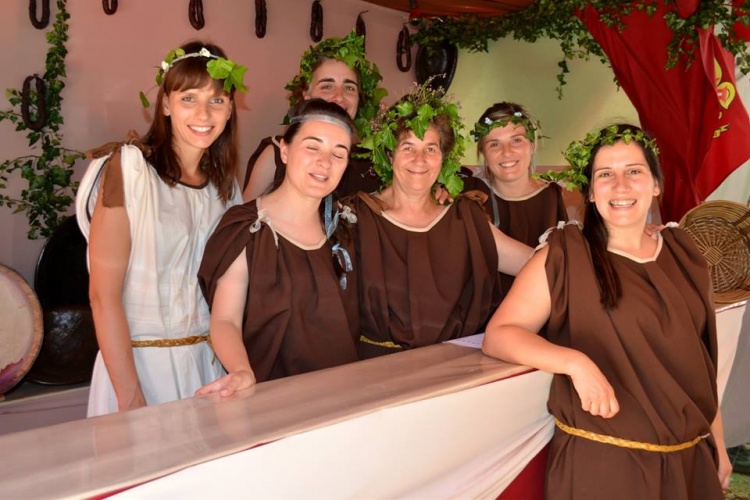 Lucklly we have achieved some supports. But we still need supporters to achieve our goal until 2nd June, the date o the event. The sum will allow to acquire dishes, kitchen utensiles, fabrics for clothing, lags, tents and publicity material.