Support for Paws Without a Home, for the sterilization of street animals

Friends, we received dozens of requests for help for litter of dogs and cats abandoned. Without effective sterilization campaigns, the scourge of abandoned animals will not end.

Friends, we received dozens of requests for help for litter of dogs and cats abandoned. Without effective sterilization campaigns, the scourge of abandoned animals will not end.

Patinhas sem Lar, an animal protection association based in Espinho, is increasingly asking for help for litters of dogs and kittens, found abandoned. Many of these litters are found in very bad conditions: extremely malnourished, loaded with internal and external parasites, with highly lethal viruses such as parvovirus, strangulation, calicivirus, etc. Many of these litters are born of cats and bitches that were abandoned and asylumed, giving rise to colonies and packs, respectively, of uncontrolled growth. With this project, we intend to sterilize these animals, in order to prevent the birth of litters that are abandoned and subject to abuse. 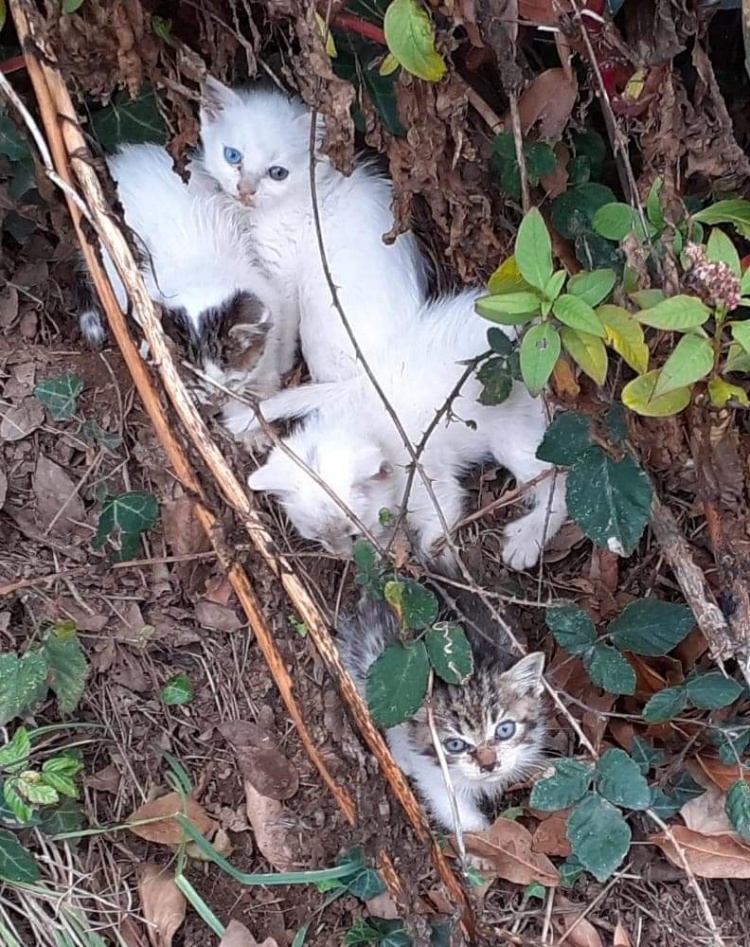 My name is Ana Paula Castro, I am 54 years old, I am a doctor with the specialty of Clinical Pathology, and a guest professor of Medical Microbiology at the Abel Salazar Institute of Biomedical Sciences (ICBAS) in Porto.

My passion for animals led me to create the Patinhas Homeless Association, 8 years ago, in Espinho, in collaboration with other people, who like me, are sensitive to the animal cause. At the time, the purpose of the creation of the association was to care for 70 dogs that were abandoned on isolated land in Paramos, Espinho. Since then, we have collected and given over 2000 dogs and cats for adoption. Our aim is that the collected animals are kept as little time as possible. After basic veterinary care, which includes deworming, vaccination and sterilization, they are disseminated on various platforms to promote their responsible adoption. It is also our concern to control the litters through sterilization programs for cats and strays. 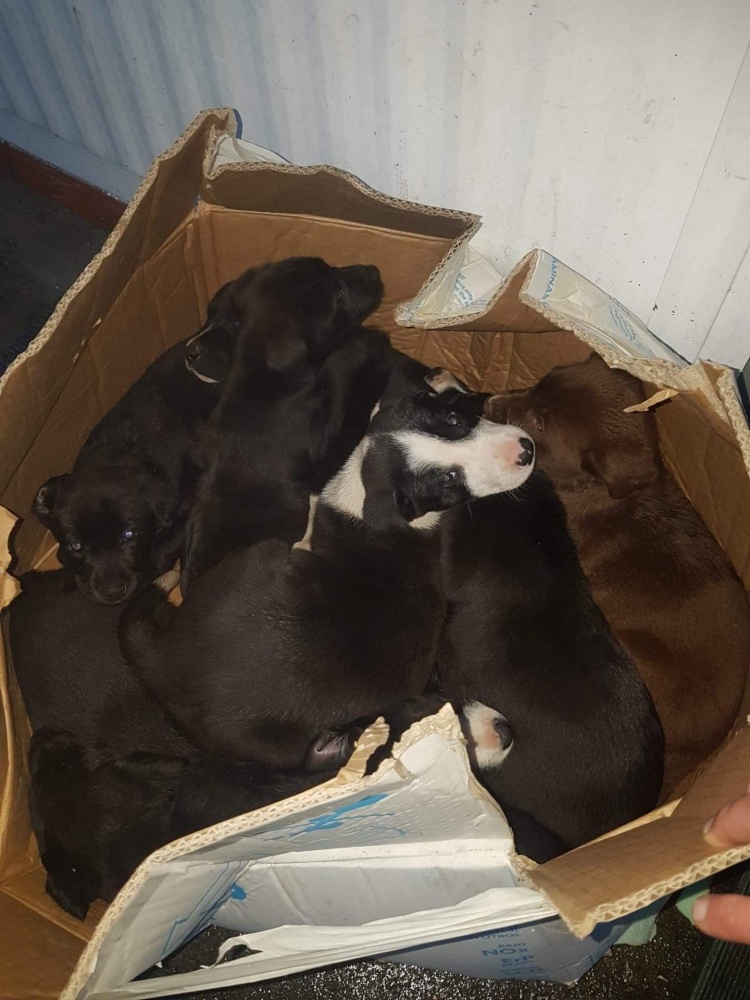 Our goal is to raise 5000 euros in the next 2 months, and start the sterilization program as soon as possible.

25 members of the PPL community
support this campaign