GIVE MORE LIFE TO SÃO TOME

Did you know that kidney disease is the third leading cause of death in the last 20 years in sub-Saharan Africa? KidneyCare4All wants to change that! This association's next med...

Did you know that kidney disease is the third leading cause of death in the last 20 years in sub-Saharan Africa? KidneyCare4All wants to change that! This association's next medical mission happens this December in Sao Tome and Principe.

Bringing medical knowledge in the area of ​​kidney health to Portuguese-speaking African countries while screening underprivileged populations in these areas of the globe is the primary goal of the five nephrologist (kidney health specialists) who created KidneyCare4All.

The importance of this particular area of ​​health is increasing: changes in the populations’ diet have led to a generalised increase in blood pressure, which has caused chronic kidney disease (CKD) to increase exponentially from year to year. The CKD is the cause of death for thousands of Africans who do not have access to adequate diagnosis and treatment, because nephrology is still a privilege of developed countries.

But doctors at KidneyCare4All believe that this reality can be altered by raising awareness of kidney disease and its causes, sharing knowledge and providing tools for early diagnosis and treatment. That is why they have already held a first mission earlier this year in São Tomé and Príncipe, during which they screened more than 800 Sao Tomeans while sharing knowledge with their local counterparts. They will now take their work further on a second mission in the same country in December this year, during which they will continue to screen the population and consolidate the training aimed at health professionals previously started. 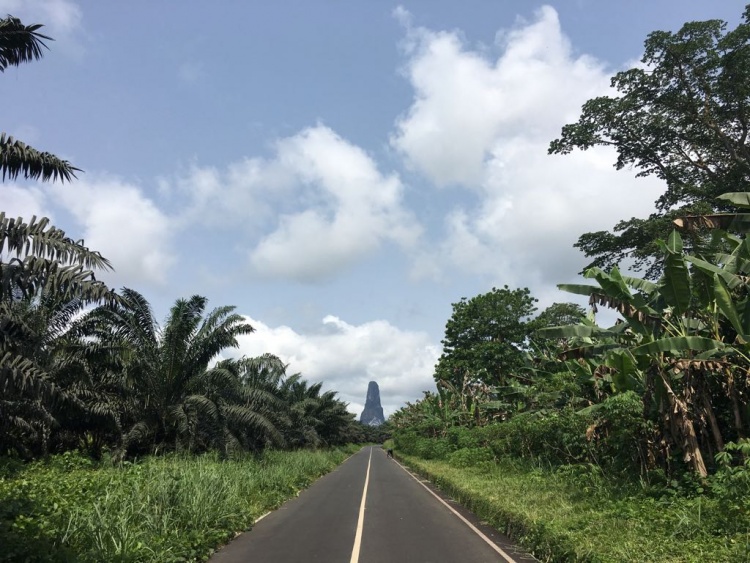 The first mission of KidneyCare4All took place thanks to the enthusiasm and funding of the doctors who actually went to São Tomé. In order to make this second two-week mission sustainable, the association has already partnered up with companies which have donated medical and laboratory supplies, but it also needs everyone's support to cover the travel and stay of the five doctors leaving in early December. All contributions make the difference - help bring this team of volunteers to São Tomé!

“Of all of the forms of inequality, injustice in health is the most shocking and inhumane”.

KidneyCare4All is a non-profit association based in Porto and made up of doctors specialized in kidney health (nephrology). Its purpose is to provide services and training of human resources in this area of ​​medicine in countries or regions that do not yet have a network of nephrology care.

Its main objectives are the development of nephrological knowledge and practice by local health professionals through: 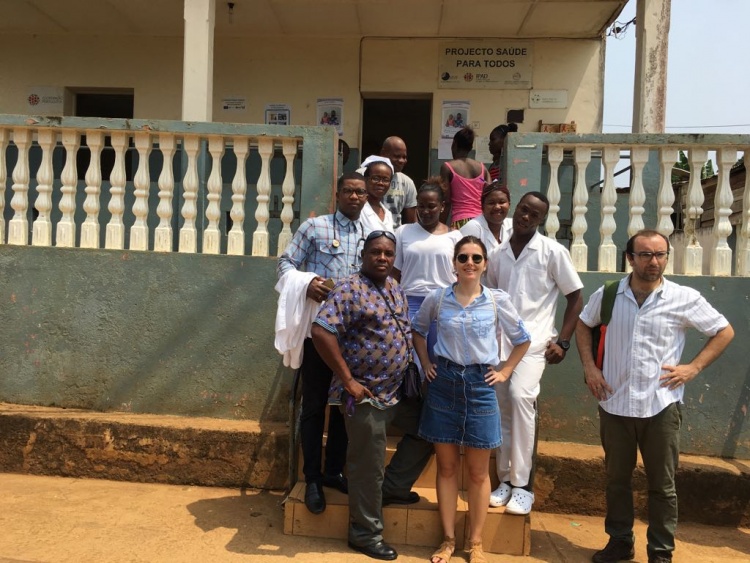 127 members of the PPL community
support this campaign