Financing therapies that are as important as the bread they eat, these therapies are essential for the recovery of these two little stars who wish to be able to walk and play li...

Financing therapies that are as important as the bread they eat, these therapies are essential for the recovery of these two little stars who wish to be able to walk and play like all other children one day, we parents would like that when our time comes to leave that our children are independent and do not live in a home and spend the rest of their lives there, so we strive every day to be able to be independent, help our children with what they need so much that are therapies, very thank yo...

Sónia Silva has three children. The two youngest Rafael, 12 years old, and Melany, 2 years old, have a rare genetic neuromuscular disease, Central Core Myopathy. The couple had to stop working to become caregivers for their two dependent children. Without state support, they call for solidarity to raise funds for rehabilitation therapies for both children, as it is the only way to fight the disease.
Married for 14 years, António and Sónia have always dreamed of having a family. The two emigrated to Germany, where they worked in the area of catering. They managed to realize the dream of being parents. The eldest son, Ruben, was born 13 years ago in Germany and has become the joy of the family. It was a perfect baby and the experience was so good that after two years they went looking for the girl.
Fate changed their lives and Sonia became pregnant with a boy again. This time, Rafael's pregnancy proved to be troubled. From the six months of gestation Sónia began to feel strong contractions. Against all expectations Rafael was born at 24 weeks, at 6 months. An authentic baby miracle.
In the first month of life, Rafael was connected to the machines in an incubator. Then the preterm was transferred to a pediatric hospital where he stayed for another five months. In addition to all the implications of a baby born prematurely, Rafael showed signs of lack of movement in his arms and legs. Doctors discovered that Rafael had a rare, neuromuscular genetic disease, Central Core Myopathy.
The couple and their two children returned to Portugal seven years ago. António and Sónia had to start from scratch, leaving behind: a prosperous business and a stable life in Germany. Sónia became Rafael's caregiver, while her husband opened a small restaurant. He started to be accompanied at the Maternal and Child Center of Porto, in orthopedics. The parents did everything for Rafael to have intensive physical therapy, speech therapy, in private clinics, since the state support was practically null.
A year ago, the couple had a girl, Melany, is 1 year and 2 months old. According to German doctors, this disease genetically inherited from the mother would not affect if it were a girl, only boys. After the girl was born, due to her medical history, doctors performed the tests to detect the disease. At 2 months they found out that Melany had the same disease as her brother Rafael. This came to shake the family again. «Two cases in the same family means surrendering to them and never letting your arms down»

Below Rafael's link but therapies 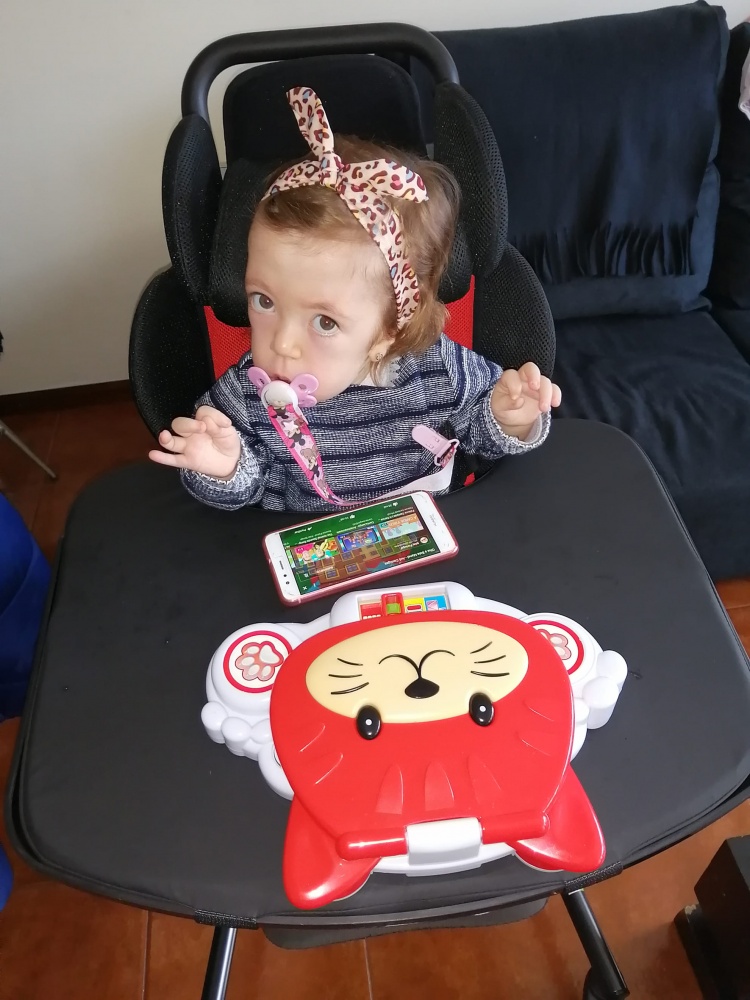 Sónia is the mother of 3 children, two of whom have rare diseases, Rafael and Melany, she does everything to help her three children and will fight until the last day of their lives, for the children they do the impossible there to see their children well and happy, a warrior. We do not have an easy life but we fight every day for our children, never think that it only happens to others, thank you very much to everyone who will help us to help our children, believe that if we could avoid this exposure believe that we did not expose our children but there is no other way than to ask for help. 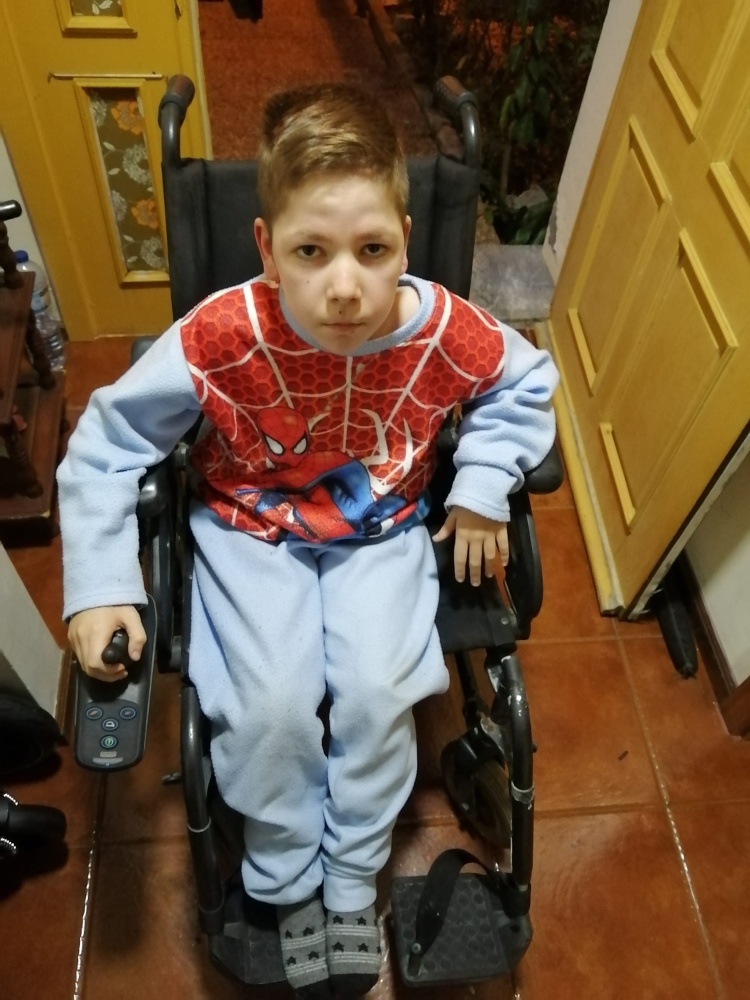 The amount will serve to pay for therapies that have an annual value of 22 thousand, they do both therapies twice a week two hours each day, it is extremely expensive for us unemployed parents, the NHS does not participate in these intensive therapies, for this reason we are obliged to enlist the help and support of the Portuguese, we would like to thank everyone from the bottom of our hearts to those who will support this cause, thank you very much

186 members of the PPL community
support this campaign