Donation without borders, help those who make your holidays memorable

Carla and Nuno are travel leaders at Papa-Léguas who, due to the many requests they received for financial help from friends and colleagues with whom they work around the world,...

Carla and Nuno are travel leaders at Papa-Léguas who, due to the many requests they received for financial help from friends and colleagues with whom they work around the world, got to work and launched this crowdfunding.

We have heard enough stories about the impact of tourism. As travelers and people concerned with this impact in different aspects, we always try to make our trips educational and immersive, in the country and in culture, always using local people who, better than anyone, can create this bridge.

The truth is that many of the local operators with whom we work are individuals or small businesses that we know from our travels, and with whom we have established a friendship over time. Now, with the lack of tourism in this pandemic year, some of these friends have been left without a livelihood. The collapse of the tourism industry at a global level began to raise problems such as the increase in poaching in Africa, or guides who had to resort to other jobs in the industrial area without any conditions but that guarantee some support.

According to data from the world tourism organization , there are estimated losses between US $ 910 billion and US $ 1.2 trillion in the tourism sector, which only last year (2019) was the third largest exporter representing 7% of world GDP. , just behind the fuel and chemical industries. Representing about 1 in 10 jobs, women and young people are the most vulnerable elements and, therefore, with the most precarious conditions in the tourism industry. It is estimated that between 100 and 120 million jobs are lost directly related to tourism and its services. Thus, this pandemic has an impact never seen before for anyone working in an area that has been growing steadily for years in a row. This impact, in addition to the loss of jobs, their income and the consequent vulnerability of some populations at risk, also has direct impacts on the environment and biodiversity since it is estimated that due to tourism, conditions have been created to combat poaching, preserve endangered species and combat deforestation, and this work is in danger of disappearing entirely. Especially in less developed countries where the symbiosis between tourism and populations helped to maintain their habitats and the consequent environmental and cultural preservation. At the moment, this entire ecosystem is at risk and there is already an increase in poaching, obscure businesses among populations and third parties with exploratory interests in land and animals, and the seek of extremely precarious work outside the communities of origin, among other situations. It is also estimated that at a cultural level, about 13% of the 90% of museums closed worldwide will not open again. The scenario is dramatic at a global level and requires a global response.

As travelers and human beings, we decided to create this crowdfunding project. We know that it is just a drop in the ocean and that it will not solve all the problems, but, given the situations we are faced with, we believe that this gesture can make a difference to the families and friends that the world and travel have given us. 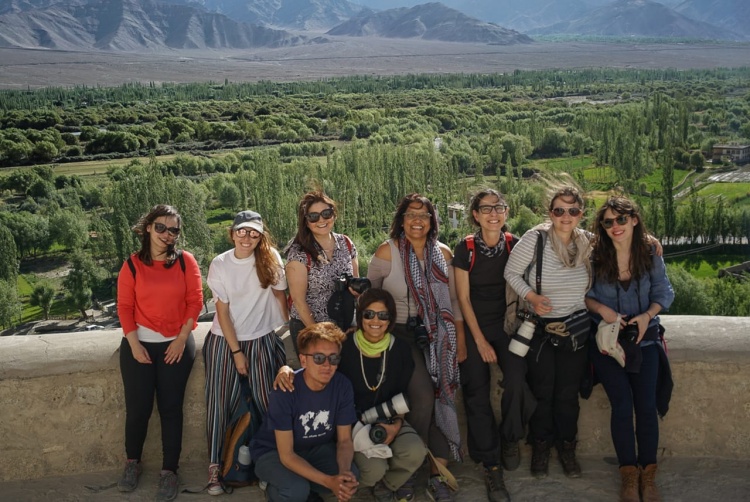 Carla Henriques and Nuno Cruz are two of the travel leaders of Papa-Léguas adventure travel agency, that due to the crisis in the tourism sector, have now decided to join forces in favor of solidarity and put their hands to work to respond to some requests, more or less desperate, from operators with whom they work on their trips.

The way they organize their trips, always seeking to support in the most local way possible, allows the creation of a support network and a cultural exchange that, unfortunately, this year was suspended due to all restrictions and impositions by the governments. Thus, this project appears as an added value that allows immediate help to those who need it, even if tourism is able to recover. Not being a final solution, it is, at least, an oxygen bubble that allows a realignment of the living conditions of some people who are, more than tourism agents, our friends. 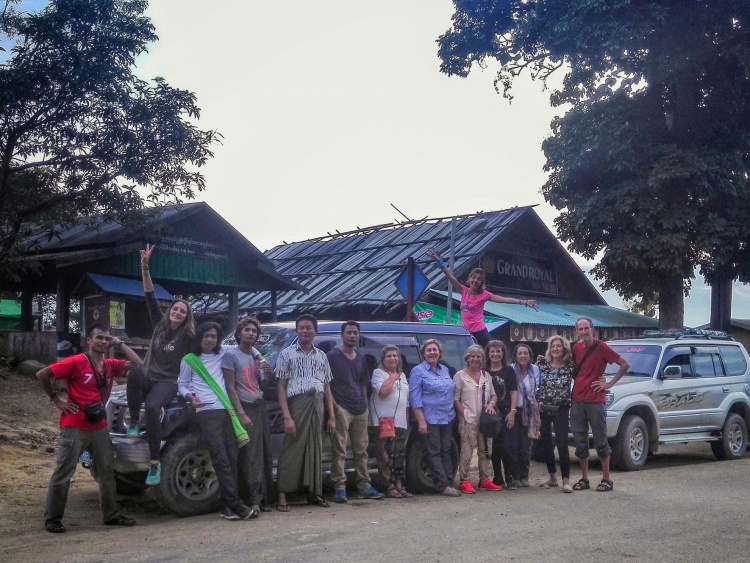 This project also joins Papa-Léguas , who over time has been implementing and innovating with sustainability and environmental and social preservation projects, both in travel, inside and outside the country, and through various national campaigns and projects.

We would like to thank Papa-Léguas and the tour leaders who joined us in this campaign, especially Artur Pegas, Artur Cabral, Lisa Vaz and João Cardiga, and Serafim Quittau who edited the video. 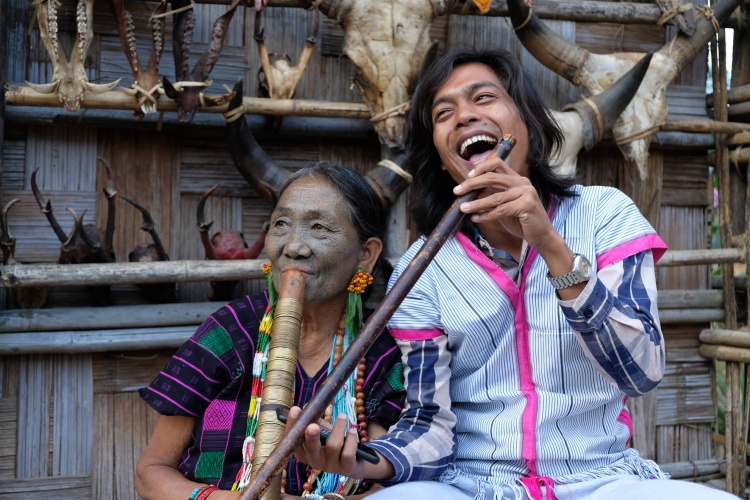 200 € to Sutardi - promoter and manager of tourism products in Yogyakarta, Indonesia.

200 € to Her - interpreter and guide in Luang Prabang, Laos.

€ 32.1 for costs of sending donations to beneficiaries by Western Union

90 members of the PPL community
support this campaign