We are all sea - Clube Naval da Horta training school

This is an initiative that the Clube Naval da Horta intends to carry out, with the objective of providing better training conditions for all the young people of the Club, in a j...

This is an initiative that the Clube Naval da Horta intends to carry out, with the objective of providing better training conditions for all the young people of the Club, in a joint effort within the scope of the 75th anniversary. https://www.youtube.com/watch?v=f60OmjnNyuc

It is already next year, 2022, that the Clube Naval da Horta – CNH, will celebrate its 75th anniversary, considering that the Statutes that formalized this Nautical Club, date from September 26, 1947.

Over these years, the CNH has greatly increased its activity, currently having about 10 active sections, all of them with regular activity, such as apnea, whaling boats, canoeing, minisailboats, motor boating, swimming, sport fishing by boat and coast, cruising, light sailing, windsurfing and chess.

In parallel with these activities, the CNH also invests in Leisure Nautical Courses, having for this purpose a Nautical Sportsmen Training Center, duly approved by the DGRM - General Directorate of Natural Resources, Safety and Maritime Services (ex-IPTM) , with certification for training in different categories, namely Sailor, Local Patrão and Patrão de Costa.

There are no doubts, therefore, that the Clube Naval da Horta, is currently a Club that, due to its history, its members, the different association boards, its athletes, its technical staff and collaborators, is today strongly rooted in society Faial's civil and sporting area, making the connection between its people and the sea that surrounds us all, which makes this Club a unique case of reference at regional and national level.

However, the increase in activity seen in recent years implies an increased concern with regard to the conservation and modernization of our fleet, as well as the timely renewal of the material inherent to the different activities. This has been done, with great difficulty, based on the goodwill of some partners, sponsors and partners, simultaneously with the public funding possible in the present context.

In this context, and for the aforementioned purpose, the current Direction of Clube Naval da Horta, appeals to all those who have some availability and/or will, to consider giving a contribution, whatever the amount, to help us lead the good port this project and thus maintain and reinforce the equipment for the training of our young people.

Thank you for your generosity! 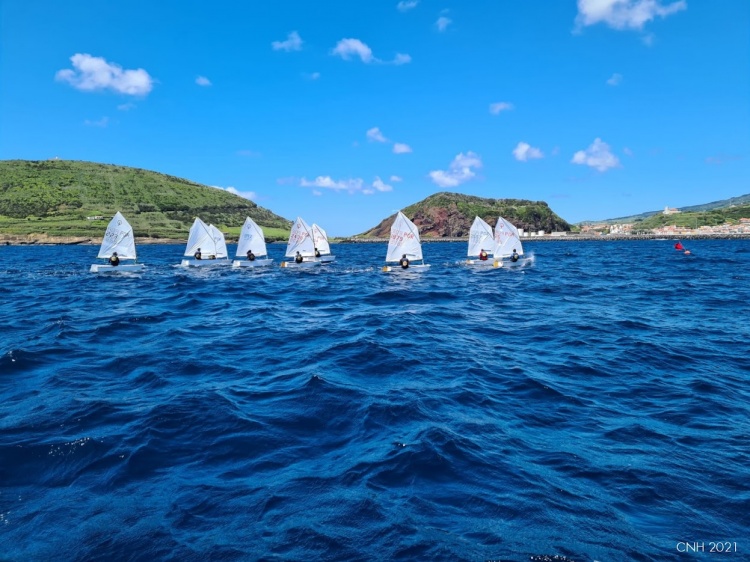 Clube Naval da Horta was, and seeks to be, the faithful mirror of the intense nautical sporting activity and the intense activity of dissemination and promotion of the Azores and Faial.

The thousands of visitors who pass through here give us the certainty that the Club's multiple activities are followed with attention and have proven itself in the organization of events and in the quality it imposes on each event. This reality helps us all to have an accurate perception of the importance of this Club, in the panorama of regional and national nautical associations.

Clube Naval was born on September 26, 1947, it is the son of a very strong Faialense tradition linked to nautical sports, heir and successor of the Local Committee of the Portuguese Naval League, very prominent promoter in the Azores as a destination or stopover for international recreational nautical. Currently, the CNH continues with great vitality and an enormous desire to fully fulfill its role in this society.

With hundreds of young people involved each year in the nautical sports it organizes, with hundreds of active and involved members, with deep connections to the society in which it operates, the Clube Naval da Horta is rigorously aware of the importance of its activity. have. 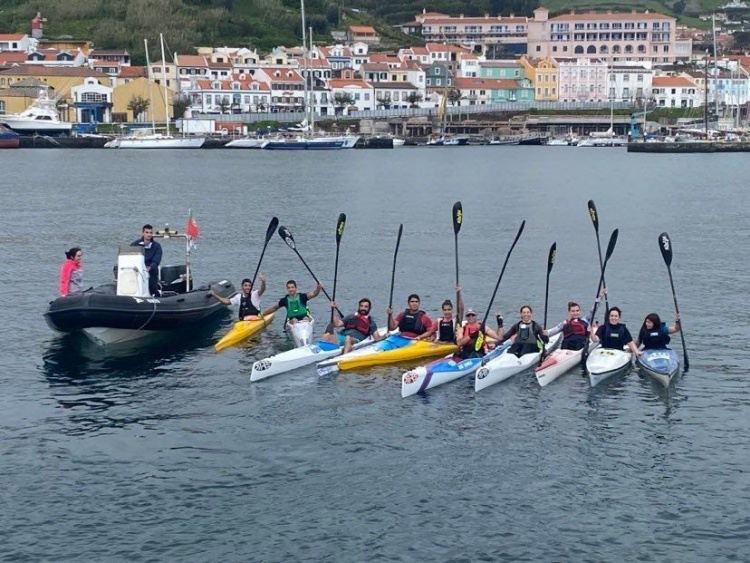 Budget for the training material to be acquired:

26 members of the PPL community
support this campaign